Adobe has released a new “speak peek” of an upcoming feature that many photographers have been begging for ever since Lightroom debuted on iOS: seamless photo import into Lightroom from a mobile device.

This update, demoed above by Lightroom Product Manager Tom Hogarty, turns a somewhat cumbersome two-step process—add files to camera roll, then import into Lightroom—into a seamless one-step process that should make it that much easier to blend your tablet and desktop workflows together into one, cohesive whole.

Simply plug a drive or card reader directly into your iOS device, and the dialog box below will show up directly in Lightroom Mobile: 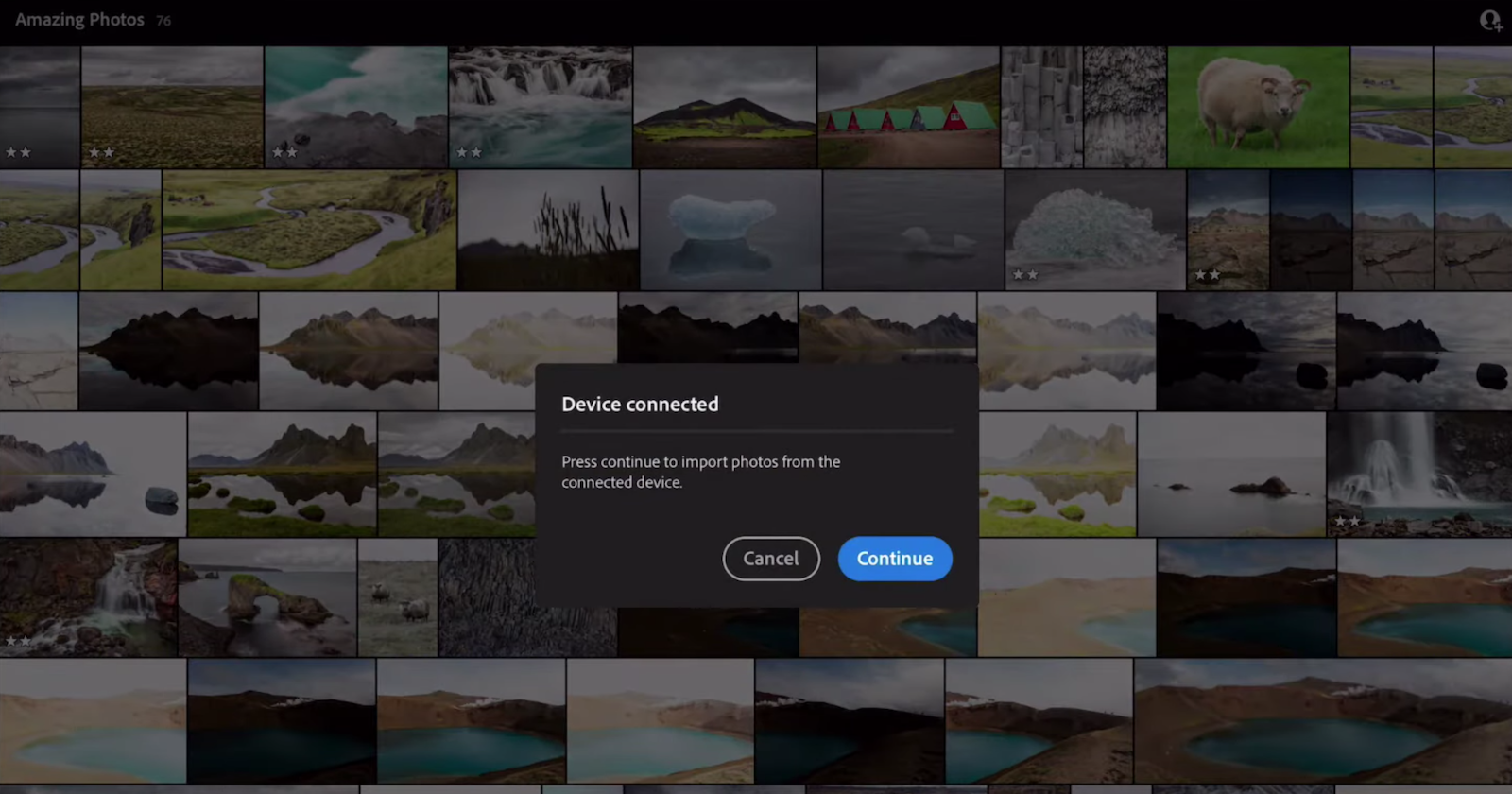 From there, you can import individual RAW files or the whole card, just like you would on your computer. And speaking of computers, since Lightroom CC is cloud-based, that import from your iPad or iPhone will seamlessly transfer over to your desktop workflow.

According to Hogarty, the new feature should ship “by the end of the year.” Check out the demo above to see how it works, and let us know what you think in the comments. As Adobe becomes more mobile-friendly, does that make it any more tempting to stick with the brand’s tools (and its subscription model) or are you just… done?

Can you wear the Fitbit Inspire as a clip? 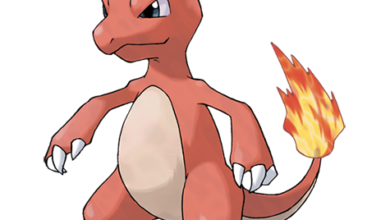 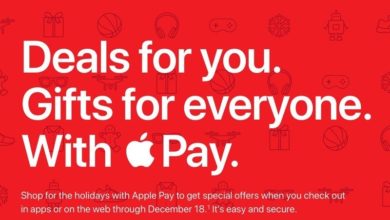