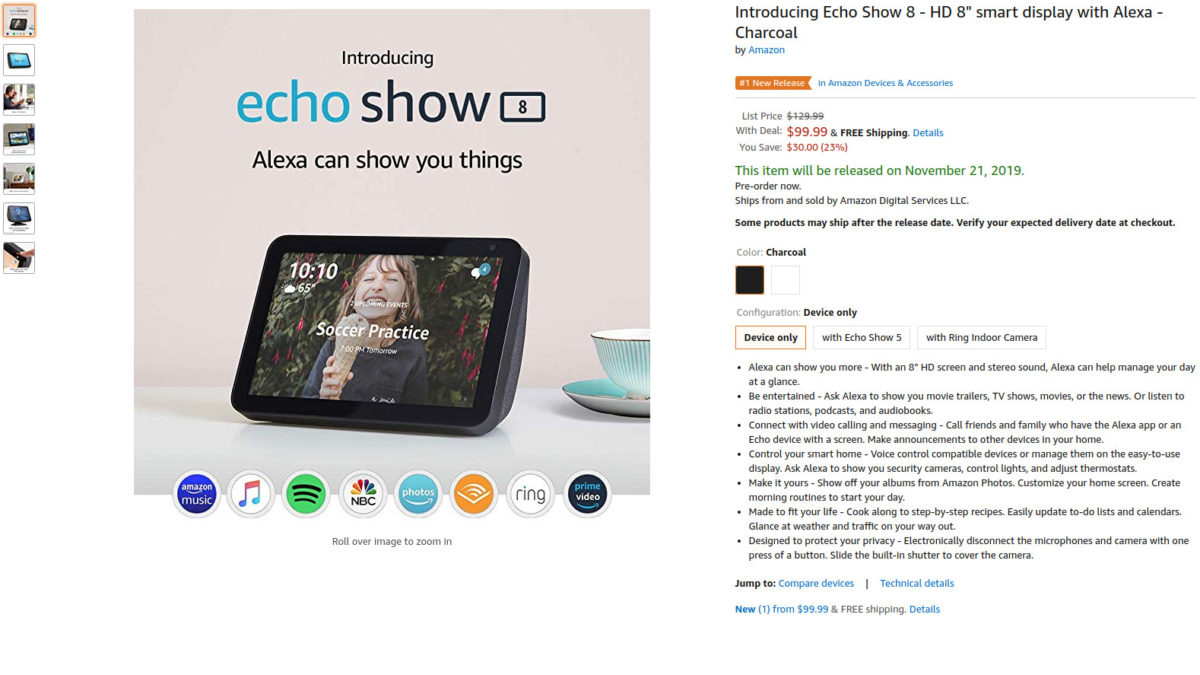 Earlier this month, Amazon announced its 2019 Echo lineup. Now, early adopters can pre-order the company’s latest smart display, the Echo Show 8, for $30 off the $129 price tag.

The Amazon Echo Show 8 fills in the gap between the Echo Show 5 and the standard Echo Show, in terms of both size and price. The Echo Show 8 features an 8-inch HD display, a built-in camera for video calls, and has Alexa built-in.

If you are already sold on the Alexa ecosystem, the Echo Show 8 is a welcome addition to your existing setup. For those of you that are new to the smart display market, this device could be a great entry point. Also, since devices begin shipping November 21, this is a great holiday gift idea that doesn’t break the bank.

The device isn’t too small or too big, meaning it can fit comfortably just about anywhere throughout your house. Competing devices like the Google Nest Hub and the JBL Link View give the Echo Show 8 a run for its money, but we suspect Amazon’s latest smart display will become a fan favorite.

We don’t know for sure if this deal is for pre-orders only or not, but I wouldn’t take the chance. If you are in the market for a smart display, it will be hard to beat this deal.

How to uninstall apps and programs on Windows 10 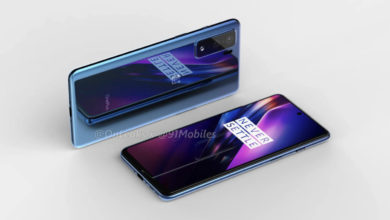 OnePlus 8 Lite: 6 things we want to see from the upcoming phone

T-Mobile will sell Samsung Galaxy Fold on April 26, include freebies 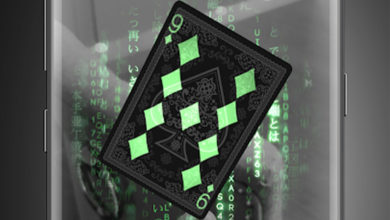