Samsung reportedly teased the W20 5G device earlier this year, showing what appeared to be a foldable design and not much more. We weren’t sure whether this was an all-new Samsung device with a foldable display or an entry in its overpriced China-only clamshell smartphone series.

It now seems like we finally have an answer, as a Samsung W2020 5G device has hit China’s TENAA regulatory website this week. The listed model name suggests it’s the Samsung W20 5G, and images (seen in the featured spot above) show that it could simply be a rebranded Galaxy Fold.

The first Samsung foldable device, the Samsung Galaxy Fold, features an inner display covered in plastic. This plastic is so sensitive that even Samsung admits a hard fingernail press could potentially damage it. It appears this …

We’ve got the same Galaxy Fold design here, showing a traditional candybar shape when folded and folding out to reveal a tablet-sized display. You can also make out a similar rear triple camera setup and hinge design as Samsung’s first foldable phone. The only real difference here is the presence of a Chinese-language logo at the bottom rear of the device. Even the listed dimensions are a match for the Galaxy Fold.

A new chipset in tow? 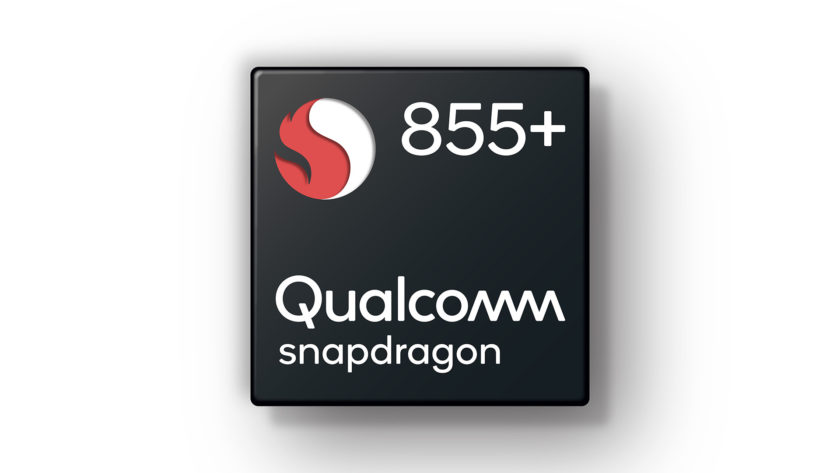 One rather interesting detail listed in the TENAA filing is that it packs an octa-core processor clocked at 2.956Ghz. The Exynos 9825 tops out at 2.7Ghz or thereabouts, while the Snapdragon 855 processor hits a peak speed of 2.84Ghz. This suggests that the Samsung W20 5G could be using a Snapdragon 855 Plus chipset instead, which hits 2.96Ghz. The upgraded chipset would make the phone slightly more powerful than the Galaxy Fold and 5G variant.

Other specs revealed by the telecommunications body include 12GB of RAM, Android Pie, 512GB of storage, and no headphone jack.

Samsung’s previous clamshell phones in China were called the W2017, W2018, and most recently the W2019. All these phones launched at the tail-end of the previous year (i.e. the W2019 actually launched in 2018). So when you take the W2020 model name into account, it seems like Samsung might just be replacing its clamshell phone series with a true foldable device instead. Hopefully Samsung’s W2021 brings the clamshell design back and is actually a variant of the concept it showed off at its developer conference last month. 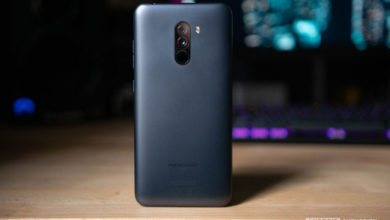 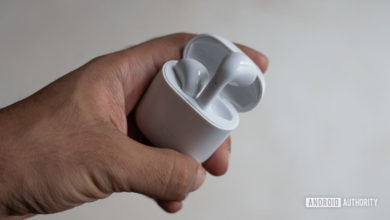 We need to stop with the AirPods clones 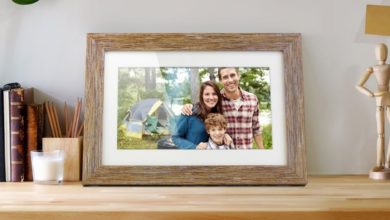 The 10 best digital photo frames to gift this holiday season 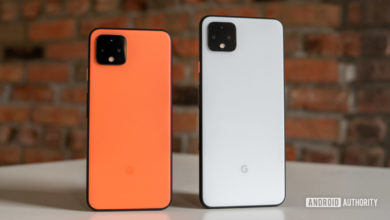