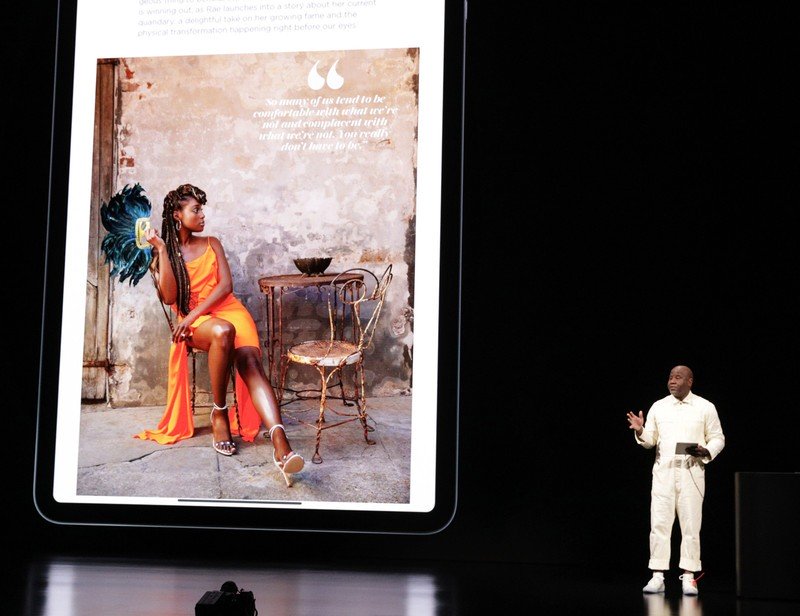 Publishers are said to be “disappointed” it hasn’t brought in more revenue.

A report from CNBC suggests that Apple News+ is struggling to gain subscribers.

According to “people familiar with the matter,” Apple has not seen a material increase in subscription figures since the initial launch, where 200,000 people signed up in just a couple of days. The report notes:

Since Apple launched its paid news app, Apple News+, in March and signed on 200,000 subscribers in 48 hours, the company has struggled to add customers, according to people familiar with the matter.

Apple promoted the service at the time, telling potential customers that they could access over 300 top publications in categories including news, entertainment, and sports for $9.99 a month. But while Apple doesn’t reveal the exact numbers of News+ subscribers to publishers, the figure hasn’t increased materially from its first couple days, said the people, who asked not to be named because those details are confidential.

CNBC notes in comparison that Apple Music has garnered some 60 million paid subscribers since its launch in 2015. The report further suggests that several publishers are “disappointed” that the service has not brought in more revenue. Apple News+ brings together over 150 premium news outlets such as People, The Los Angeles Times and The Wall Street Journal. It also boasts handpicked stories, personal recommendations, cover-to-cover magazines, and offline reading. The service costs $10, of which half goes to publishers, and half to Apple.

Reports shortly after launch previously suggested that publishers were concerned about lack of revenue after just three months and that Apple would be taking steps to improve the service. There were also reported concerns that the service itself was not conducive to reading news.

Just this week it was reported that Apple may be planning to launch a bundle of its News+, Music and TV+ services, the source of that story pointed to a clause in the contracts Apple has signed with its News+ publishers which could allow Apple to sell News+ as part of a bundle, resulting in a reduced revenue cut for the publishers. If this latest report is to be believed, it could throw prospects of a bundle into jeopardy. Whilst publishers are indeed bound to the clause, they are also able to leave Apple News+ after their first year. Coupled with poor overall uptake, this could leave to some publishers walking away from the service if given the opportunity.

One publisher reportedly told CNN that they had received between $20,000 and $30,000 a month since joining Apple News+, far lower than expected. Another publisher told the outlet that ad revenue from News+ had actually slowly but consistently climbed and that it had attracted a more diverse user base including more young people and women.

On the other hand, if Apple News+ is indeed struggling to grow its user base, perhaps bundling it with its more popular services such as Apple TV+ and Apple Music might be the answer to its problems. 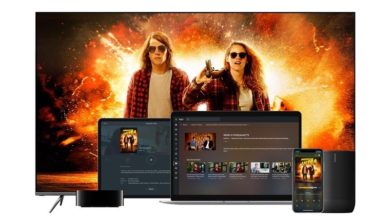 Draft your dream team with these fantasy football apps for NFL 2019!

Get the software tools to become a DJ for just $49!