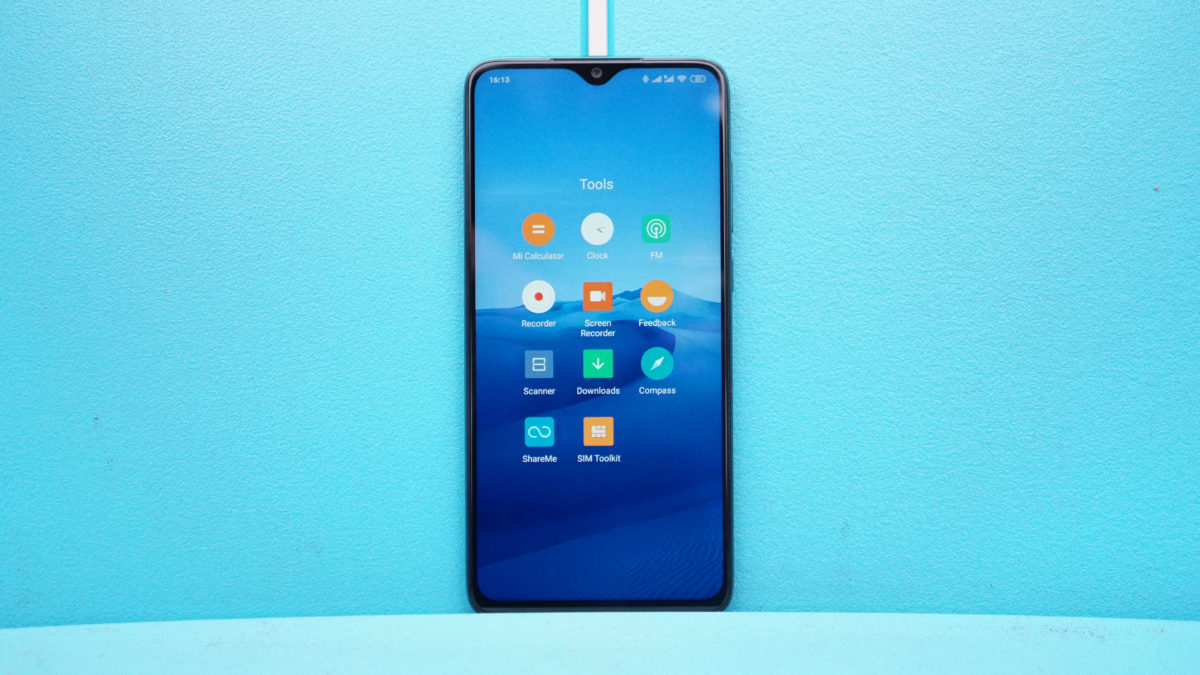 The Xiaomi Redmi Note 8 Pro has started receiving the stable MIUI 11 update in India and some other markets. According to the MIUI 11 roadmap, the phone was scheduled to get the update in December. However, multiple users on the Xiaomi forum report that they have already received the stable update.

Meanwhile, there’s no official word from Xiaomi about the new update. It’s possible this is a staged rollout, in which case it could take a few days for the update to reach all Redmi Note 8 Pro users.

The 587MB MIUI 11 update for the Redmi Note 8 Pro brings the October security patch to the phone.

According to the changelog, it also removes visual clutter from the phone’s UI. Xiaomi calls it the ‘comprehensive design optimized for full screen devices’. Other MIUI 11 features such as sounds of nature, task functionality in the notes app, documents preview, and more are also making their way to the Redmi Note 8 Pro.

Android 10 is not bundled in this release so don’t pop the champagne just yet. The latest software sticks to Android 9 Pie for now. The only Xiaomi devices getting the Android 10-based MIUI 11 update seem to be the Redmi K20 Pro/Mi 9T Pro.

Did you get the new update on your Redmi Note 8 Pro? If yes, let us know in the comments section below.

How much data does Netflix actually use? 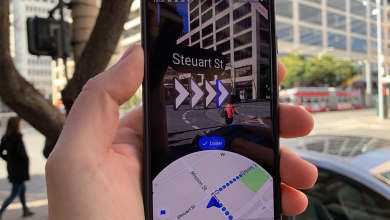