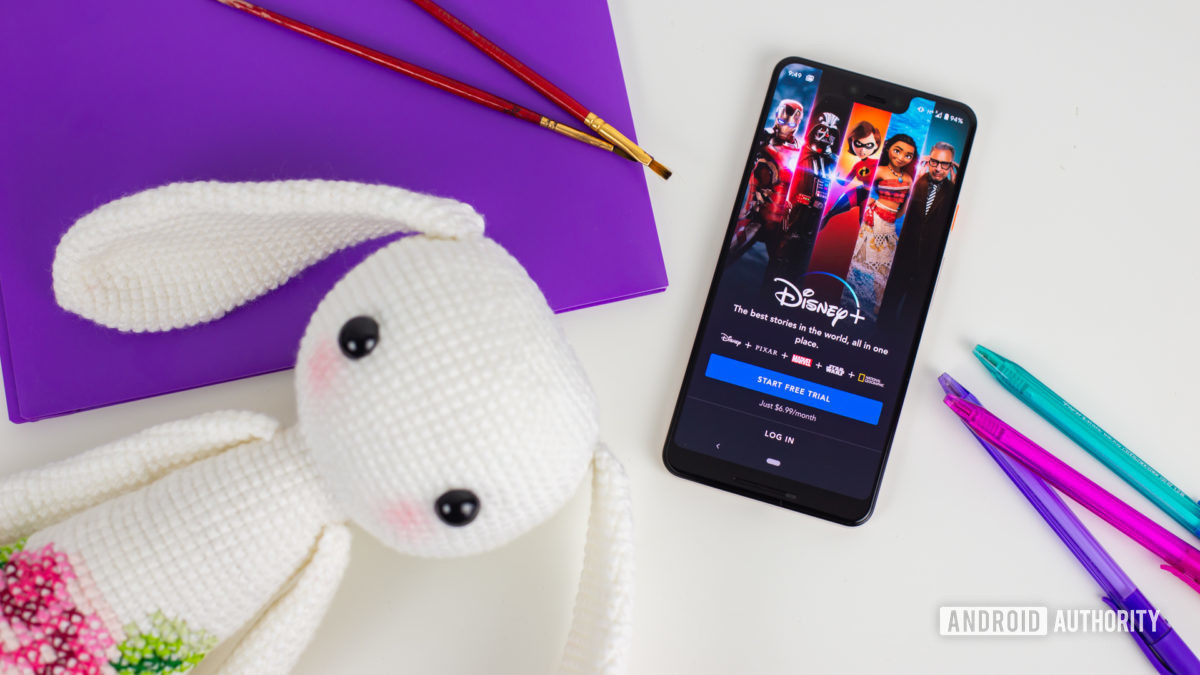 When I first logged into Disney Plus I was taken away to a magical kingdom full of shows and movies I loved as a kid, some of which I’d totally forgotten about. My wife and I spent well over an hour just searching around and asking each other “Do they have this? Do they have that?” We then forced our children to start reliving our childhood.

Disney Plus is making a big deal out of its back catalog, and for good reason. Whether you’re a child of the early 2000s, 90s, 80s, or earlier — there’s plenty of childhood favorites at every corner. Some of them you’ll find are just as much a thrill as they were when you were a kid, others turn out to actually suck if you’re over the age of ten (looking at you Return of Jafar.)

Regardless, nostalgia is king these days and few can capitalize on it as much as Disney. Add Disney-owned Fox favorites like The Simpsons, and there’s plenty to watch. There’s more to a good streaming service than old content, however. Remove all these old-school favorites and there’s very little substance left. 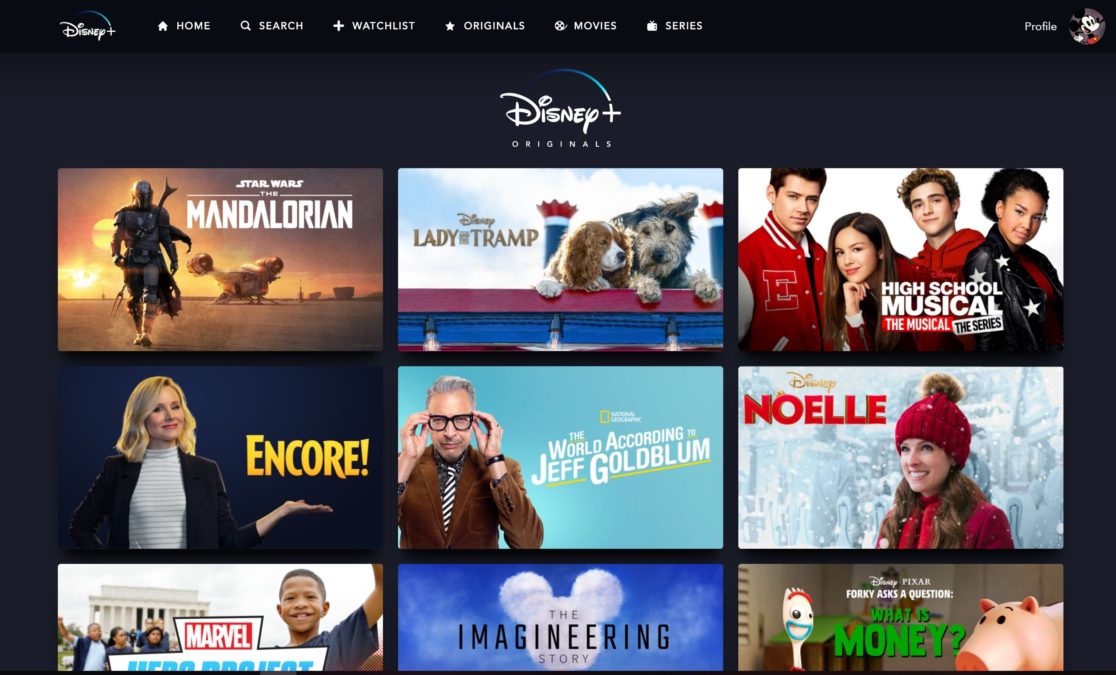 Disney’s back catalog might be oh so magical, but its original content is a wasteland of disappointment. There are nine original series and just two movies.

There are shorts like Forky Asks which is kind of cringe-inducing. There’s also Pixar in Real Life, where they put elements and characters from Pixar movies like Inside Out into the real world. It’s kind of… okay? Not sure I get the point, but whatever.

Next we have Encore, which I guess has Kristen Bell reuniting former high school classmates to re-stage musicals from their youth — I only watched like 5 minutes before moving on.

To be fair, there is some good stuff too. I’ve heard good things about the new High School Musical but am unwilling to give it a chance because I enjoy living. I can confirm that The Mandalorian is quite enjoyable, and certainly is a must-watch for Star Wars fans. I wouldn’t call it “the best new show ever yet” but it has potential.

The new Lady and the Tramp movie isn’t getting particularly good reviews, but I watched it with the kids and thought it wasn’t bad (though far from amazing either.) Noelle looks reasonably cute for a family-friendly holiday movie but seems to offer nothing groundbreaking.

Funny enough, most of the fair-to-good originals are nostalgia plays too (except for Noelle). As for the rest, they just don’t seem to have a lot of heart. 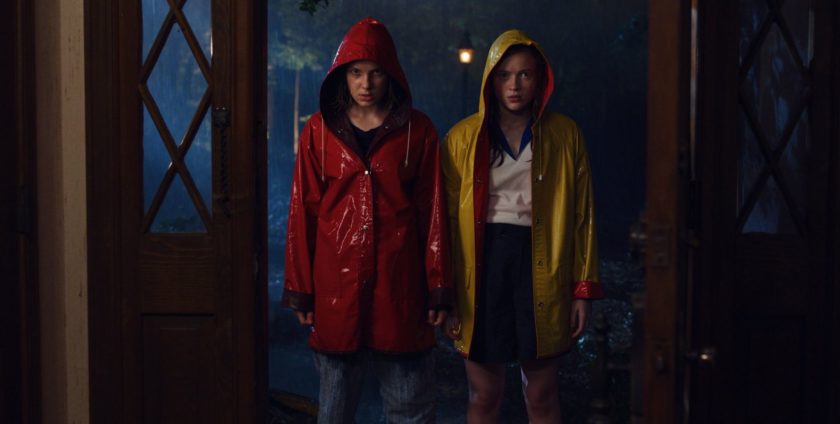 Netflix has tons of originals, such as Stranger Things, Orange is the New Black, Unbreakable Kimmy Schmidt. Amazon Prime and Hulu also have quite a few goodies. These are mature streaming services by comparison, but let’s not forget about Apple TV Plus.

Apple TV Plus doesn’t seem to be enjoying anywhere the level of signups and praise as Disney Plus. Still I have to credit Apple for actually creating a few unique originals like Dickinson, For all of Mankind, and See — even if the latter of these has gotten very mixed reviews. These shows alone have at least made me consider signing up, even if I haven’t made that leap yet.

Disney has some of the best writers and animators under its employ. It would have been nice to see some of that energy put into some truly unique exclusives.

Disney had the budget and resources needed to create some kickass originals out the gate, but it probably felt it had more than enough classics and pre-existing hits to win over subscribers. Considering all the hype around Disney Plus at every corner, we’d say it was right.

Of course, it also takes time to make shows and movies, and even Netflix started as just a modest streaming service with no original content at all. Disney Plus is mostly a nostalgia buffet for now, but as a family-friendly binge watching service it works quite well. I can also see how it has the power to bring multiple generations of family together this holiday season. Imagine grandpa showing off his favorite Disney classics of the 50s and 60s.

For what it’s worth, Disney Plus’ future looks bright with tons of new original movies and shows coming later this year and beyond. A quick look shows you many of these are also nostalgia plays, but remakes and spin-offs are still at least new to some degree, right?

Despite the lack of new content, I’d still highly recommend Disney Plus. This is especially true for families, or if you’re a kid at heart like myself. The buffet is open, and if you’re hungry there’s plenty to grab. Once you grow bored of living in the past, new content should hopefully be waiting for you. 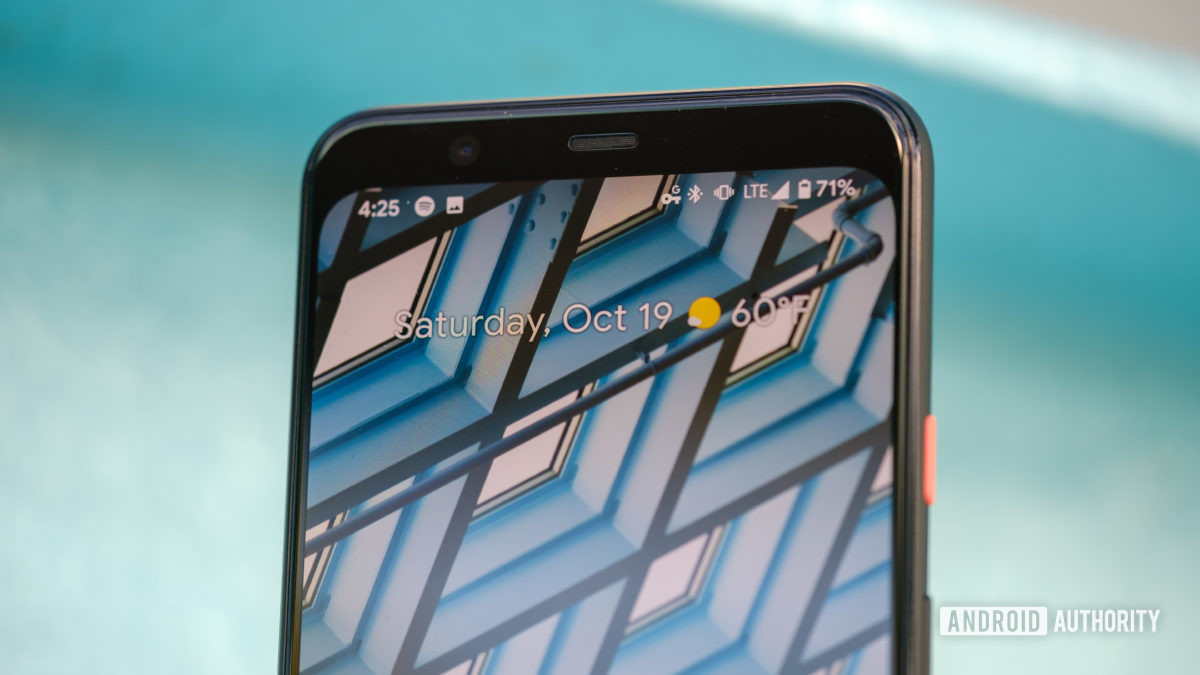 Price drop! Save 78% on the Lightify Starter Kit for your smart home