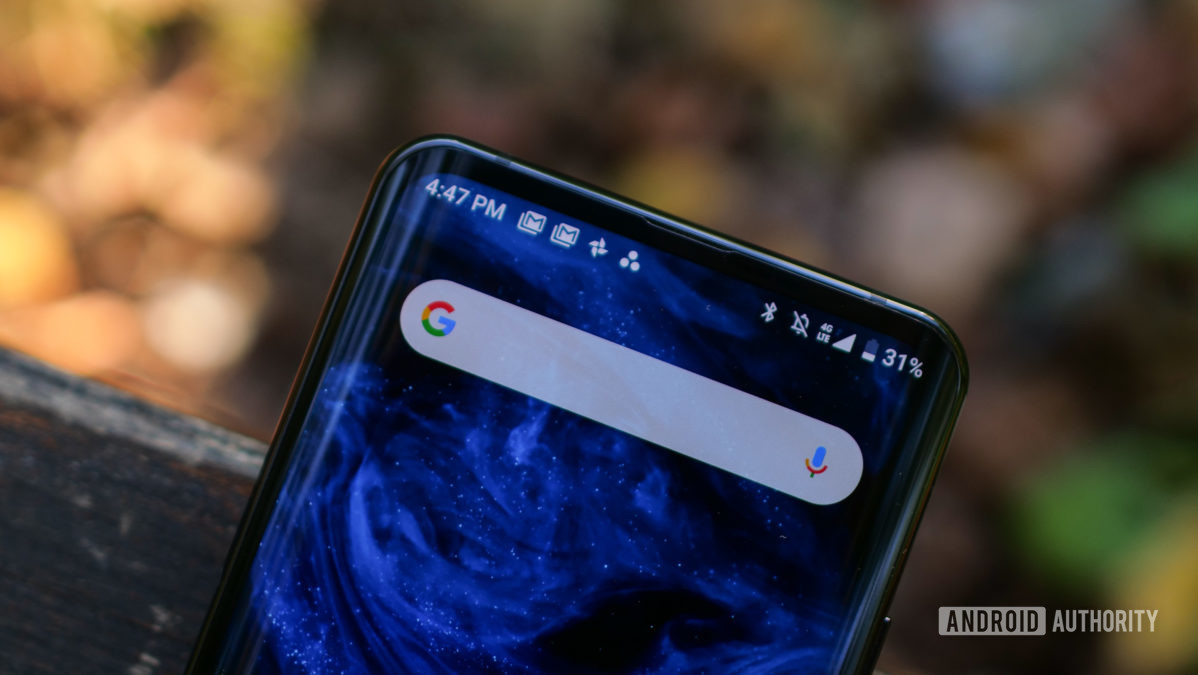 In a statement responding to the report, Google denies the allegations.

The first accusation regarding Google Search manipulation has to do with when users search for topics related to businesses. According to The WSJ’s research, sometimes Google’s search algorithm will prioritize big businesses over smaller ones, which of course could be problematic from an anti-trust standpoint.

In fact, both Amazon and Google (as well as Facebook and Apple) are under regulatory scrutiny at the moment related to Big Tech’s effects on smaller businesses.

The second accusation in the report related to Google Search manipulation alleges that Google’s autofill feature purposefully avoids sensitive or controversial topics, such as abortion or immigration.

Google’s statement in response to the report is below (via Business Insider):

We have been very public and transparent around the topics covered in this article, such as our Search rater guidelines, our policies for special features in Search like Autocomplete and valid legal removals, our work to combat misinformation through Project Owl, and the fact that the changes we make to Search are aimed at benefiting users, not commercial relationships. This article contains a number of old, incomplete anecdotes, many of which not only predated our current processes and policies but also give a very inaccurate impression of how we approach building and improving Search. We take a responsible and principled approach to making changes, including a rigorous evaluation process before launching any change — something we started implementing more than a decade ago. Listening to feedback from the public is a critical part of making Search better, and we continue to welcome the feedback.

Although the company categorically denies these Google Search manipulation allegations, accusations such as these have been common throughout the years. Until Google figures out a way to be more transparent about how its algorithms work without giving away the “secret sauce,” there will likely continue to be more accusations in the future.

Report: Huawei to get 6-month waiver extension allowing it to push updates

Google Pixel 3a cases: Here are the best ones currently available 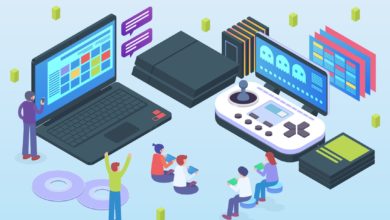 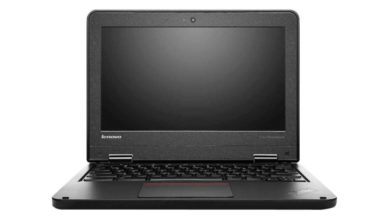