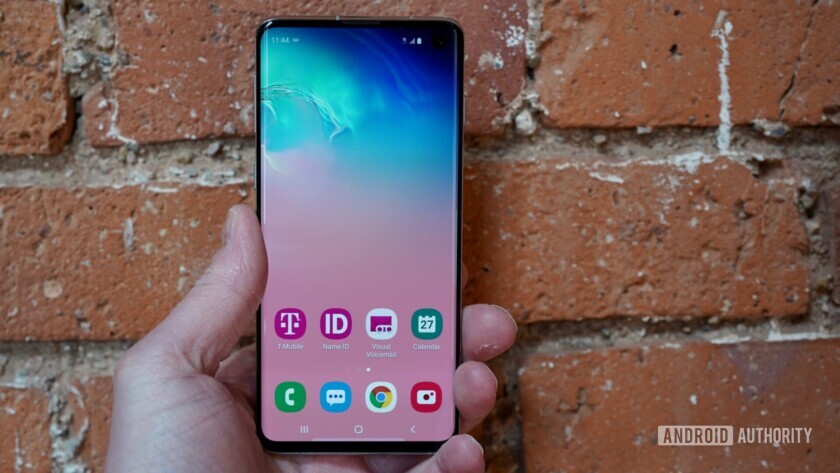 Huawei and Vivo are two prominent smartphone brands to offer a so-called waterfall display on their phones. The display is essentially a dual curved screen with the curves falling off sharply at roughly 90 degrees.

Now, frequent tipster Ice Universe has claimed on Twitter that the Samsung Galaxy S11 won’t be joining the waterfall display party. The leaker also says that the bezels (presumably the side bezels) will be slimmer than the Note 10‘s borders. It’s worth noting that Ice Universe isn’t always as reliable as other prominent leakers out there, but the account does deliver quite a few accurate leaks nonetheless.

After careful evaluation by Samsung, The Galaxy S11 series does not use a waterfall screen design, but the bezel is narrower than Note10.

Waterfall screens certainly make for a visually impressive design, but it also results in a more fragile, slippery design. Furthermore, it forces manufacturers to either toy with the location of volume/power buttons or use software-based controls instead. So I’d be happy if the Samsung Galaxy S11 doesn’t use a waterfall display.

Ice Universe doesn’t clarify what type of screen technology Samsung will use in the Galaxy S11 series. Hopefully we see dual curved and flat designs once again as we saw with the Galaxy S10 series.

Today’s leak also comes after XDA-Developers poked around in the latest version of the Samsung Camera app and found references to a 108MP camera and 8K recording. 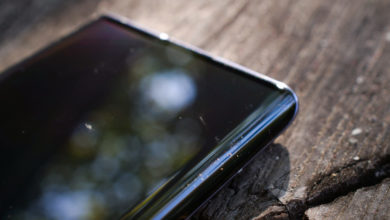 The best screen cleaners you can buy

Save up to $140 with these exclusive Bluetooth speaker deals