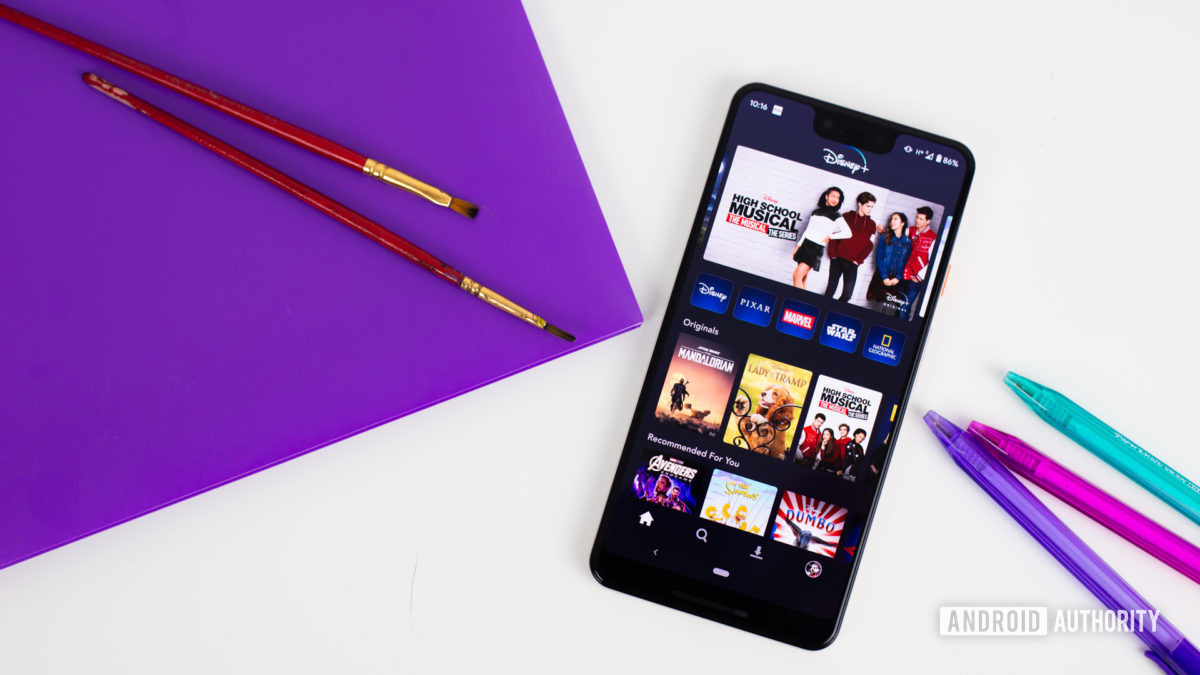 Disney Plus launched only a week ago, and millions of people are flocking to the new streaming service. Now, thousands of those early adopters have lost access to their Disney Plus subscriptions after hackers stole their accounts and began selling them on the dark web.

According to a ZDNet report, many of these accounts are available for sale on hacking forums for as little as $3, and in some cases, for free. The first accounts stolen went up for sale within hours of the service’s launch.

Hackers gained access to most of these accounts by using email addresses and reused passwords leaked from other sites. In other cases, attackers most likely stole Disney Plus login information from users infected with malware. In any case, there is no indication of a security breach on Disney Plus servers, meaning hackers acquired all stolen accounts on the users’ end.

Read next: Disney Plus: Everything you need to know

Disney Plus has not had the perfect fairytale launch experience it had hoped for. First, technical issues riddled the service at launch due to the overwhelming amount of people signing up. Now, in the wake of this hack, Disney Plus has a lot of ground to cover to fully reclaim customer trust.

As of right now, it looks like there is no easy way for affected users to regain their accounts. To mitigate future hacks, Disney Plus will need to put more customer safeguards in place like two factor authentication.

Until then, the best thing existing subscribers can do is change their passwords while new subscribers should refrain from recycling already used login credentials. Neither of these precautions will protect users from all attacks, but it is a whole lot better than sitting around waiting for your account to be stolen.

Disney Plus is a nostalgia buffet, but is that enough?

Disney Plus has a bunch of great TV shows: Here are the best

Here’s how to cancel Disney Plus