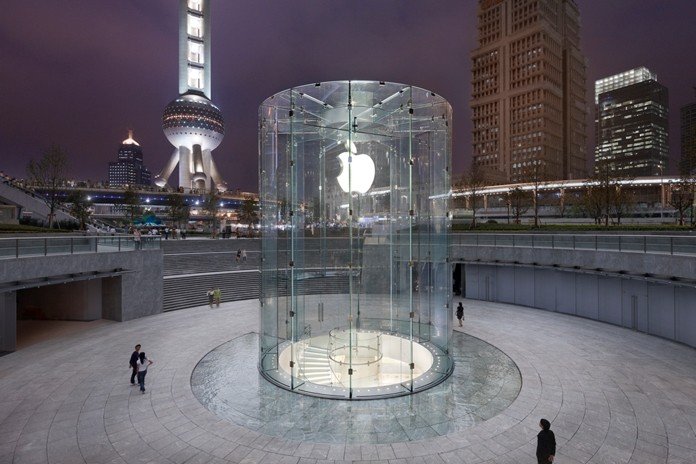 TikTok and Apple are both in the firing line.

Republican Senator Josh Hawley has introduced legislation aimed at Apple and TikTok’s ties with China, in particular regarding the storage and use of data.

According to Axios, the ‘National Security and Personal Data Protection Act’ is designed to address concerns over tech companies and their relationship with China, notably Apple and TikTok.

.@tiktok_us doesn’t need a rebrand – it needs to sever ties with #China. My bill would prohibit the company from sharing the data it collects from us w/ Beijing. And it would require State Dept approval in the future for Chinese acquisition of American tech companies pic.twitter.com/WbYdZTamEn

TikTok has already said it stores U.S. user data in the U.S., however, Hawley seems concerned that the Chinese Communist Party could press TikTok to turn the data over:

“If your child uses TikTok, there’s a chance the Chinese Communist Party knows where they are, what they look like, what their voices sound like, and what they’re watching,”

More specifically for Apple, the legislation would stop Apple transferring any user data or encryption keys to China, it would also prohibit Apple storing any data in China, according to Axios:

China enacted laws requiring cloud services offered to its citizens be operated by Chinese companies and that Chinese customers’ data be stored in the country, forcing Apple to choose between discontinuing iCloud service there or adjusting its operations.

“Chinese law allows the Communist Party to seize data from American companies operating in China whenever it wants, for whatever reason it wants,”

As 9to5Mac notes, Apple was required by law to transfer the iCloud information of its Chinese customers to government-owned servers last year. It only stores the data of Chinese iCloud accounts on government-owned servers and claims it still holds the encryption keys in-house. It seems unclear then how exactly Senator Hawley hopes his bill will protect the data of U.S. citizens, when with regards to Apple at least, there doesn’t seem to be any actually held in China.

The bill reportedly names Russia as another “country of concern” that this bill would apply to. Provision is also made for the seeking of recommendations from the Secretary of State as to other countries who may pose a threat to privacy. It would also require attempts by Chinese companies to buy U.S. firms that hold data to be pre-approved by the Committee on Foreign Investment in the United States.

Senator Hawley is the same senator who blasted both Apple and TikTok for skipping a congressional hearing on the tech industry and its relationship with China earlier this month.

FaceTime eavesdropping bug is a blow to privacy-touting Apple