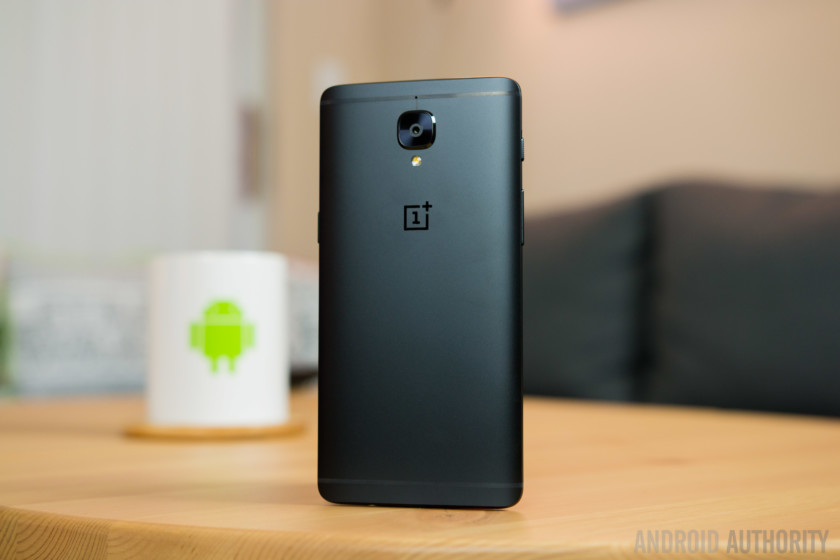 The OnePlus 3 and OnePlus 3T will go down as two of OnePlus’ most popular devices, continuing the affordable flagship trend started by the company two generations earlier. Unfortunately, all good things must come to an end, as the phones are now reportedly receiving their last scheduled security update.

According to XDA-Developers, OnePlus has confirmed that it’s initiated the “phase one rollout” for the update. The update will apparently be pushed out to more users once it’s confirmed that there are no major issues.

This OTA delivers the October 2019 security patch, updates Google’s apps, and offers “general bug fixes and improvements.” There’s no word on the specific bug fixes and tweaks though.

The OnePlus 7T brings everything that makes the OnePlus 7 Pro great to a more affordable price point. Not only is the 7T one of the best premium mid-range smartphones you can buy, but it …

It’s certainly been a great run for the OnePlus 3 and OnePlus 3T, launching back in 2016. Back then, OnePlus’s main rivals were the Samsung Galaxy S7 series, Xiaomi Mi 5, HTC 10, and the LG G5. It says a lot that the OnePlus phones are two of the few flagship devices from back then to receive Android Pie. And to the best of our knowledge, none of the listed rivals have received Pie.

We’re sure the custom ROM community will keep the 2016 OnePlus phones alive beyond the official 36 month support period. But if you want official system updates on a OnePlus phone, you’ll need to upgrade to a more recent device like the OnePlus 7T. It’s a big upgrade too, owing to the 90Hz display, Snapdragon 855 Plus chipset, triple rear camera, and bigger, faster charging battery.

OnePlus 7 series gets loads of optimizations with OxygenOS 10.0.2 update

OnePlus 8 Pro: All the rumors in one place 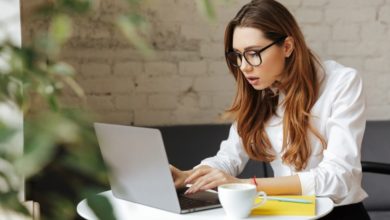 Black Friday VPN Deal: Save 90% on the award-winning Ivacy VPN