Thankfully, the answer to this question should please 4K TV owners. Here’s everything you need to know about how Disney Plus supports 4k video streaming.

In a word, “Yes”, Disney Plus does indeed support 4K streaming of much of its content right out of the box.

What devices and platforms currently support Disney Plus for 4K video streaming?

The service supports 4K on a variety of devices. They include the ones that use the Roku OS, including all Roku sticks, set-top boxes, and TVs. It’s also available on Microsoft’s Xbox One and Sony’s Playstation 4 game consoles; The Apple TV box has Disney Plus support for 4K video, along with Android TV-based devices, including the Nvidia Shield. It’s also supported by Google Chromecast and devices that have Chromecast built-in. Finally, Disney Plus films and shows in 4K are available on recent LG smart TV models.

What TV shows and movies on Disney Plus currently support 4K video streaming? 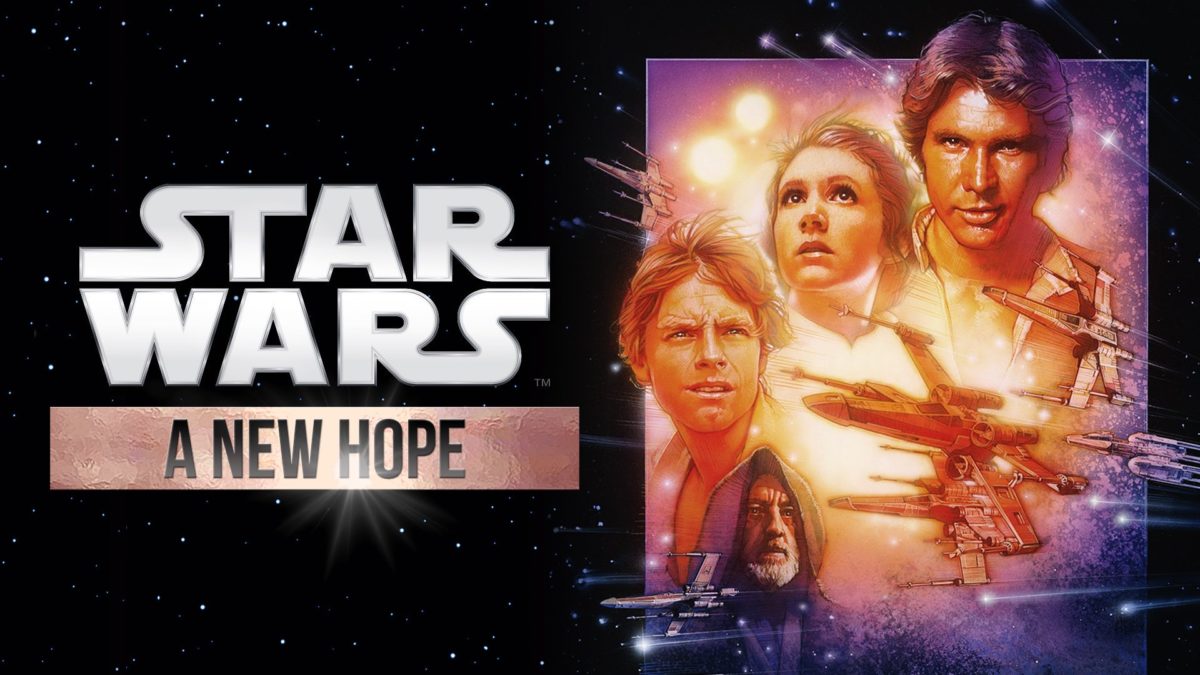 Quite a few Disney Plus movies and TV shows support 4K streaming. That includes all of the classic and prequel Star Wars films, which are being presented in 4K for the first time on the service. The Force Awakens and Rogue One also support 4K.

All of the Marvel Cinematic Universe movies on Disney Plus support 4K streaming, as do all of the Pixar CGI feature films. A selection of films from Disney’s cel and CGI animated movies can be streamed in 4K, including classics like Frozen, the original Lion King, and more. A selection of live-action Disney Plus movies also supports 4K resolution, like Pirates of the Caribbean, The Princess Diaries, and The Santa Clause.

Update: November 19, 2019: Disney Plus has officially launched in Australia, New Zealand, and Puerto Rico. Disney announced well over a year ago that the company plans to launch its own streaming service. It would compete …

Many of the original TV shows and movies on the service support 4K streaming, including The Mandalorian, High School Musical: The Musical – The Series, Noelle, and Lady and the Tramp. You can tap or click on the “Details” section of the Disney Plus TV show or movie you want to watch to find out if it does support 4K streaming.

Does the service also support HDR?

HDR is an acronym for High-Dynamic Range. Basically, if you have a TV with both 4K and HDR support, not only will the supported videos be shown in the higher resolution but they will also have a wider color range, which will make the video better looking. The good news is that the lineup of movies and TV shows on the service that can be streamed in 4K also support both the competing HDR standards (HDR10 and Dolby Vision).

What internet download speeds and hardware do I need?

Provided you have the right TV and streaming equipment, you will need a minimum internet download speed of 25Mbps to stream Disney Plus content at 4K resolution. The company also recommends that your TV or monitor supports HDCP 2.2 for streaming 4K and HDR content.

Deal: Level up your LinkedIn with this complete marketing bundle 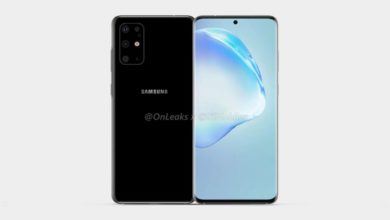 For now, Verizon won’t charge extra for 5G (unless you use the Moto Z3) 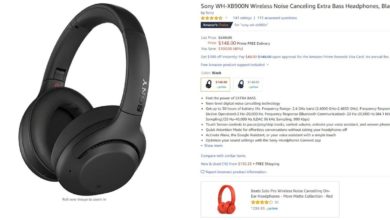 Deal: Save up to $100 when you buy these Sony headphones during Black Friday