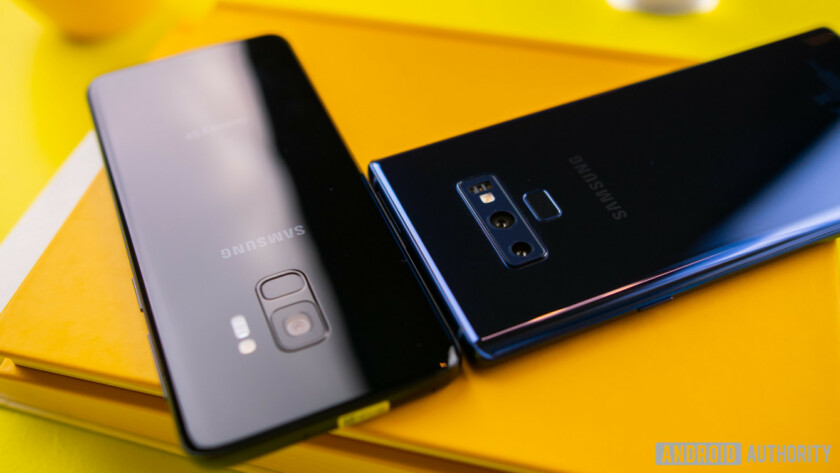 If you’ve been jealously watching all the news pour in about One UI 2.0 beta testing on the Samsung Galaxy Note 10 and family of Galaxy S10 devices, you don’t need to feel that way anymore. According to the beta manager of the Samsung community forums, the betas will arrive on some older devices soon (via Android Police).

Granted, this could be a mistake as sometimes the official Samsung forums can be filled with rumors and hearsay. However, this appears to be legit because the source of the information is a beta community manager, not something on the lower rung such as a customer support rep.

We’ve known for a while now that the Note 9 and S9 family would see Android 10 at some point, but this is the first we’ve heard of an imminent launch of a beta program. Even if they don’t launch this week, the fact that they are coming soon enough should make Samsung fans happy.

Unfortunately, those of you with even older devices, such as the Galaxy Note 8 or the devices in the Galaxy S8 family, won’t likely see One UI 2.0 at all. Those devices already got their third version of Android when they received Android 9 Pie, and it is unlikely Samsung will send them Android 10. However, it’s not impossible as Samsung certainly hasn’t said it isn’t happening. But don’t get your hopes up.

We will be sure to update you as soon as we know for sure when One UI 2.0 betas will hit the Note 9 and S9 family.

More posts about Samsung One UI

Samsung One UI 2.0 beta coming for Galaxy Note 10 (Update: US beta rolling out)

Here’s how to get Android 10 on Samsung Galaxy S10 phones with One UI 2.0 beta

Top 10 Samsung One UI features you should know 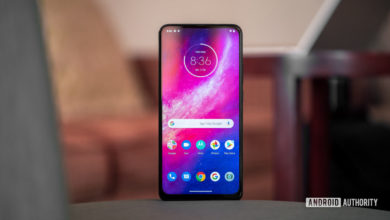 Ziistle is a more convenient wireless charger — save 30% today