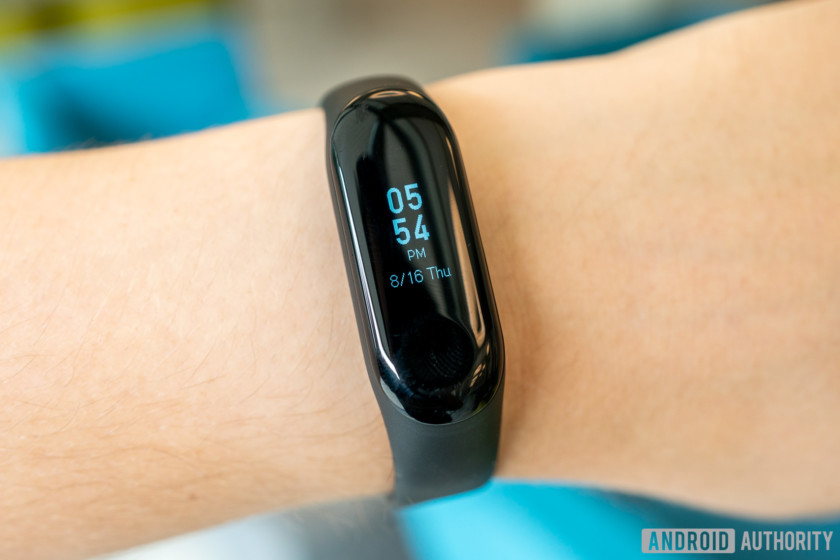 Earlier today, Xiaomi started sending out some Twitter teasers via its official Indian account. The teasers strongly hint at a new wearable device, which is very likely to be called the Xiaomi Mi Band 3i.

If you pay a visit to the India-centric Xiaomi website, you can also see a product launch event coming up on November 21. The tagline of the event is “Ignite your journey,” and that “i” is highlighted.

You don’t need to be a detective to deduce that Xiaomi will very likely launch the Xiaomi Mi Band 3i at 12:00 PM on November 21 in India.

Earlier this year, Xiaomi launched the Mi Band 4, which is one of our absolute favorite fitness trackers. That tracker is the follow-up to last year’s Mi Band 3, which was one of our favorite trackers at that time, too.

Theoretically, the Xiaomi Mi Band 3i will likely be a middle ground between the Mi Band 3 and the Mi Band 4, offering the same or similar features of the Band 3 while incorporating a few features included with the Band 4. However, it could instead be a cheaper version of the Band 3 — we are not sure.

To help promote the launch of the new wearable, Xiaomi is hosting a 3km walk and a 5km run in Bengaluru on December 1. You can click here to register for that event. According to this tweet from Xiaomi, every finisher of those races will get a Xiaomi Mi Band 3i for free.

We will update you with all the details on the Band 3i once Xiaomi officially launches the device!

Amazon’s hardware event was a small step for wearables, a giant leap for Alexa

Samsung Galaxy Note 10 S Pen: Everything you need to know

HDR+ not enough for you? Google Pixel 4 could bring an alternative camera tool