Smartwatches are still a very new thing to a lot of people, and for good reason. You don’t absolutely need one to get through the day, and some of the best smartwatches are much too expensive for many folks out there.

With that said, they are good for a lot of things. They can provide you with an easy way to get information, allow you to dismiss or reply to new messages without having to pull out your phone, and much more.

With so many smartwatches on the market, choosing the right one can be a bit daunting. We’re here to help! Here are the best smartwatches you can buy right now. 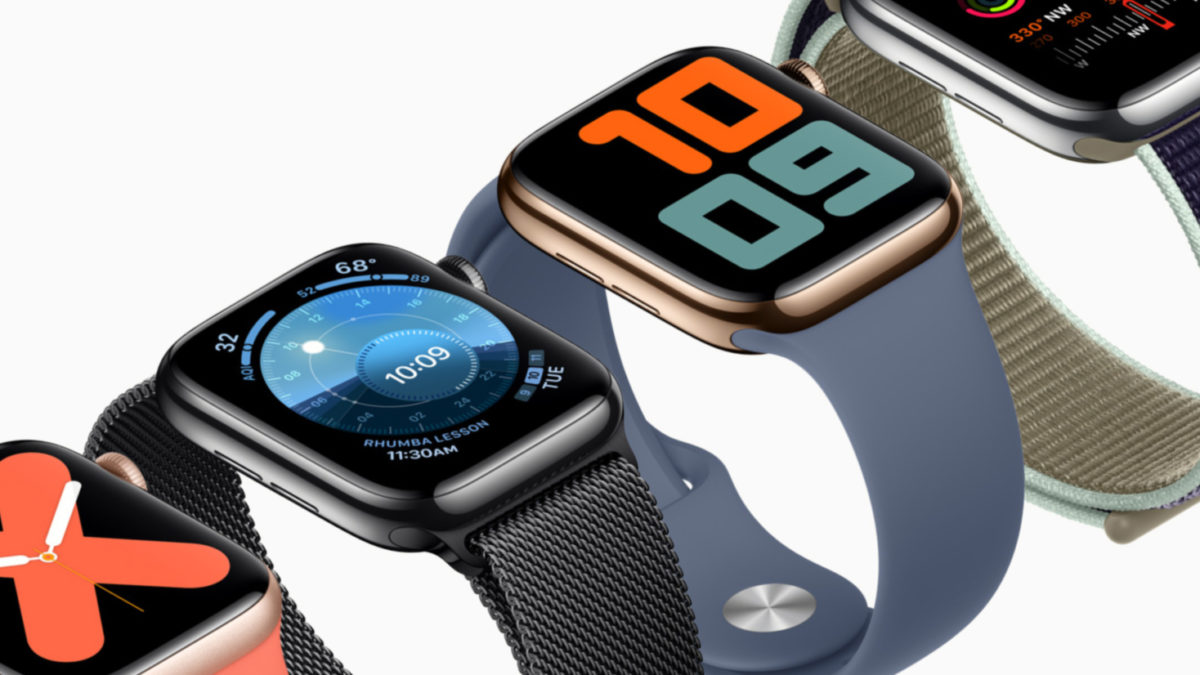 Available in aluminum, stainless steel, titanium, and ceramic, the Apple Watch Series 5 is the first Apple smartwatch to feature an always-on display. Couple in the small display bezels, fitness-friendly features like the ECG, and excellent performance, and you have a fantastic choice for iPhone owners.

Unfortunately, that’s the rub — the Series 5 only works with iPhones. That’s great for those in Apple’s ecosystem, but that leaves everyone else hanging out to dry. It’s also not cheap — pricing starts at $399 for the 40mm version and $429 for the 44mm version. Couple in the casing options, straps, and LTE, you could end up paying up to $1,399. 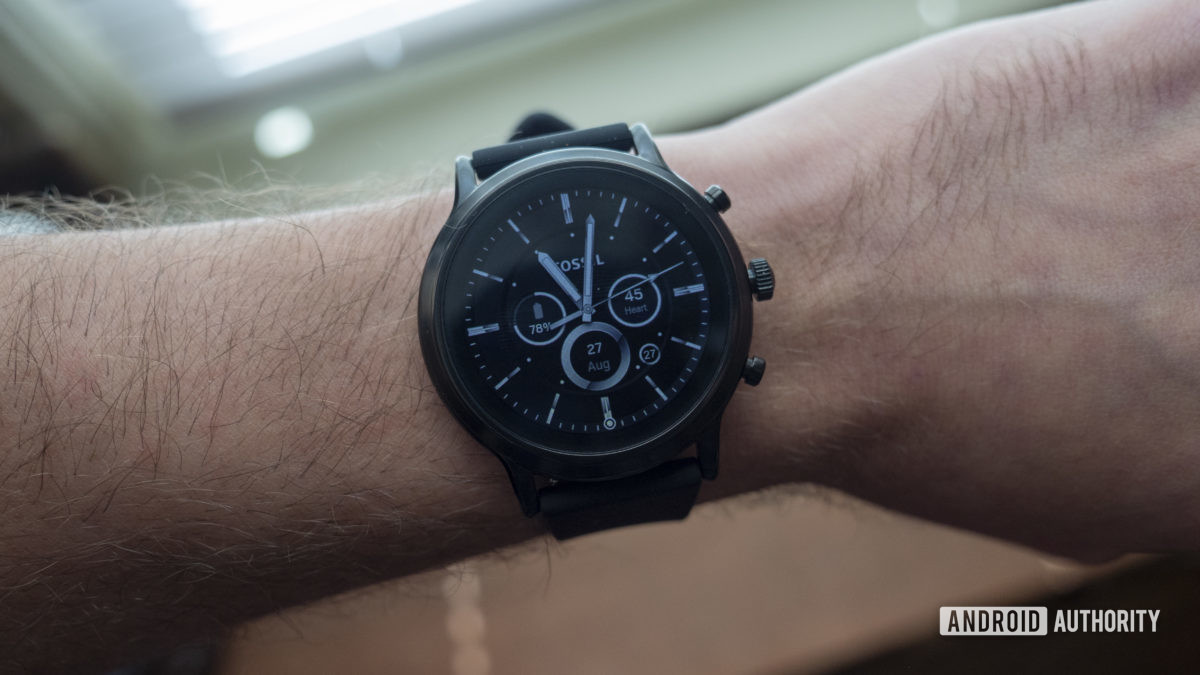 Wear OS is arguably in need of a revamp, but the Fossil Gen 5 Smartwatch makes the best of a strange software situation with excellent hardware and performance. It’s one of a few smartwatches to feature 1GB of RAM instead of 512MB. Coupled with the Snapdragon 3100, the Gen 5 doesn’t lack in the performance section.

Even the software is a positive. Google hasn’t prioritized Wear OS as it should, but it’s nice to have quick access to Google Assistant, Calendar, and other Google apps. The new Tiles feature also impresses and makes navigation a bit easier.

Costing $295, the Fossil Gen 5 isn’t cheap. However, that’s the price to pay if you want the best Wear OS smartwatch. 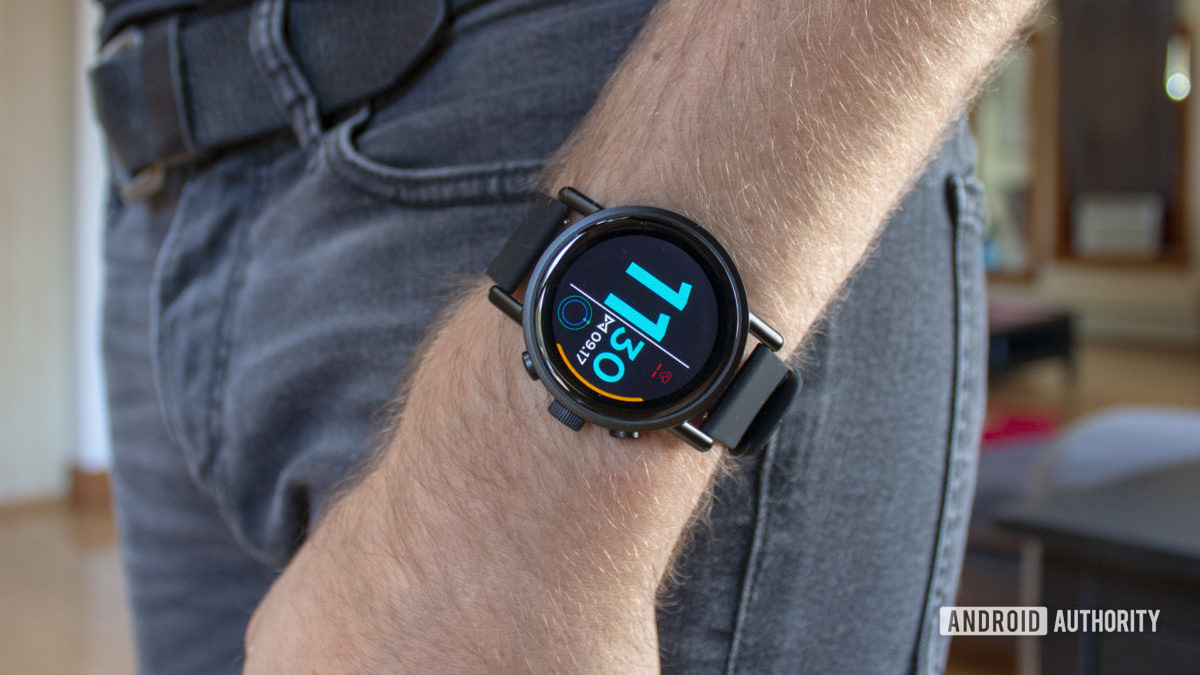 The Misfit Vapor X is one of the best Wear OS watches you can buy, but it’s expensive. With only minor upgrades over the Fossil Sport, the Vapor X costs nearly $300 — quite a bit more than Fossil’s sporty watch.

However, the Misfit Vapor X is a capable smartwatch. It has the latest processor, Google Pay support, and GPS and heart rate sensors. Performance and battery life suffer a bit, though, so we’d only recommend you buy the Misfit Vapor X if you’re really interested in the design. 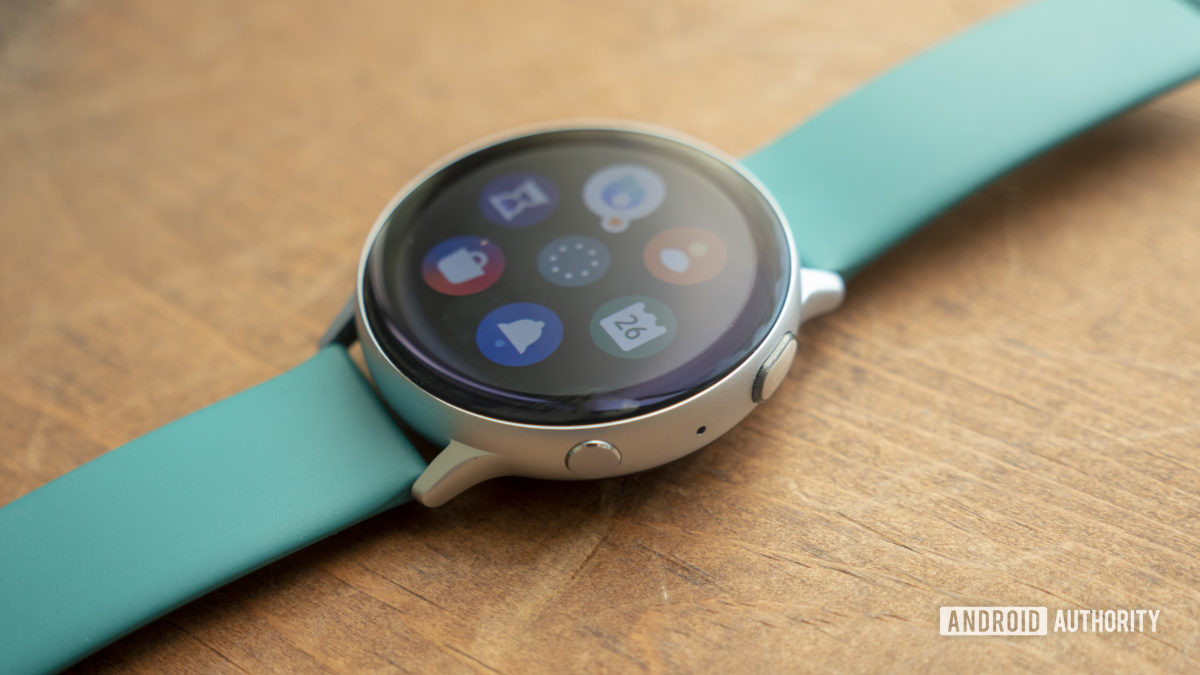 For starters, the watch now comes in 40 and 44mm case sizes. You also have the choice of stainless steel or aluminum for the exterior. Regardless of the material choice, the Galaxy Watch Active 2 features a speaker for phone calls and more. There’s even an LTE model for those who don’t want to exercise with a smartphone in their pockets.

As good of a smartwatch the Galaxy Watch Active 2 is, make sure you buy it for the right reasons. Fitness tracking and blood pressure monitoring were wonky in our testing. Also, Samsung’s smartwatch app ecosystem is lacking compared to the competition. So long as you keep your expectations in check, you’ll get plenty of mileage from Samsung’s offering. 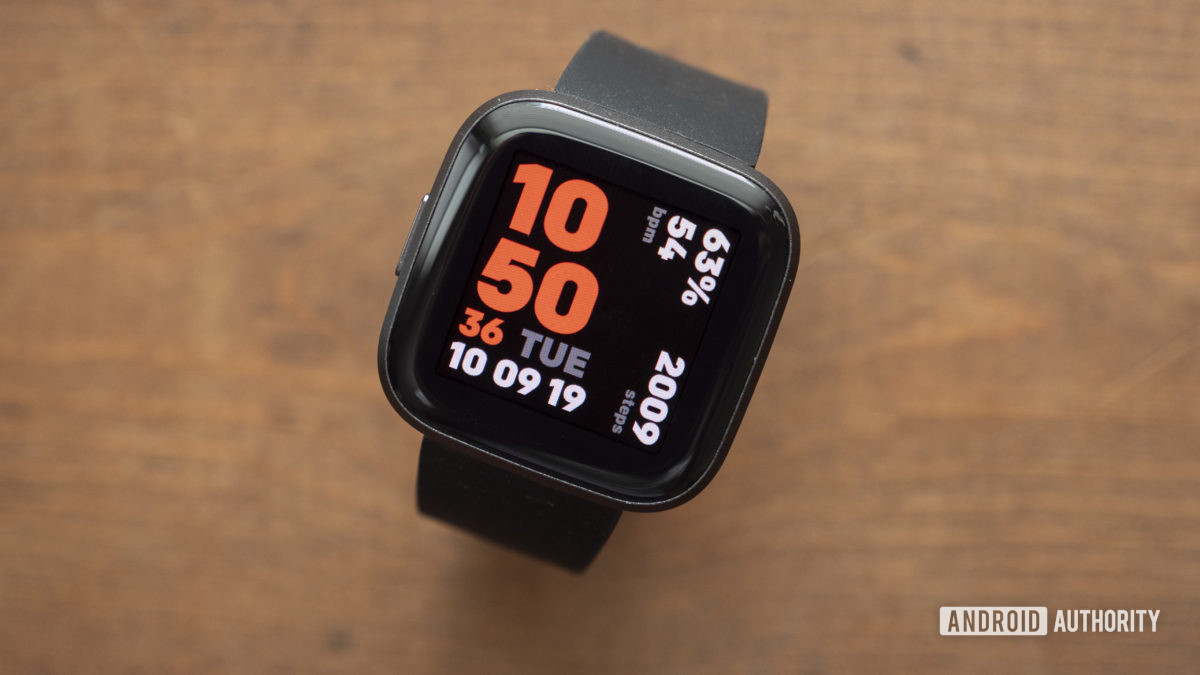 If you prioritize fitness tracking above smartwatch features, the Fitbit Versa 2 is for you. The Versa 2 includes an extensive list of fitness features, such as tracking your steps taken, distance traveled, weight lifting, swimming, biking, and much more. There are also goal-based exercises, with over 15 workout modes compatible with goal-based exercises.

Even though the fitness side of the Versa 2 is excellent, the smartwatch side still needs some time. There’s support for Amazon Alexa, notifications, and NFC, but Fitbit’s third-party app ecosystem is still lacking. Also, it’s much harder than it should be to discover watch faces.

That said, the Versa 2 is a much smarter smartwatch than its predecessor. Couple that with the robust fitness features, and you have a smartwatch that provides a great smartwatch experience and costs much less than the competition.

Fitbit is finally fixing one of my biggest Versa 2 complaints 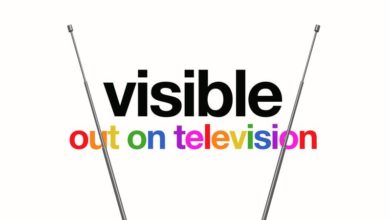 Apple announces “Visible: Out on Television” docuseries from Wanda Sykes

How to download Amazon Prime movies and TV shows