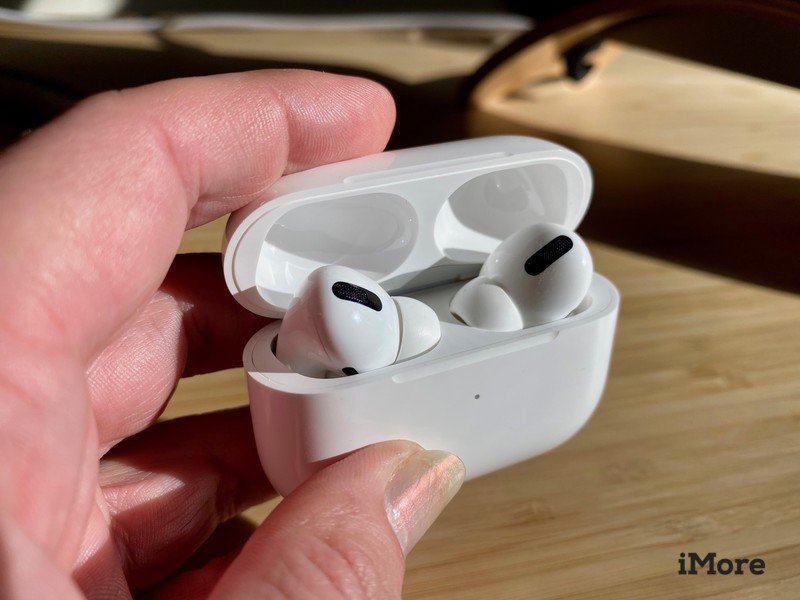 A report from Bloomberg suggests that shipments of Apple’s AirPods may be as high as 60 million units in 2019, roughly double last year’s total.

Shipments of Apple Inc.’s popular AirPods wireless earphones are expected to double to 60 million units in 2019, according to people familiar with the Cupertino-based company’s production plans. This has been driven in part by “much higher” than expected demand for the pricier AirPods Pro model unveiled in October.

The report further suggests that the demand for AirPods Pro has surpassed expectations such that it is pushing Apple’s assembly partners “against capacity and technical constraints.” Recently consumer research reported that at least amongst teens, Apple was the most in-demand brand this holiday season, and its AirPods were its most in demand product.

The Bloomberg report also notes that Apple’s wearables revenue, which includes AirPods, grew by 54% in the last quarter, and is now growing exponentially faster than its iPhone sales, which actually shrunk overall to a paltry $33.4 billion.

A report earlier this week revealed that despite a slightly waning market share, Apple remains kind of the true wireless “hearables”, holding a 45% market share, ways ahead of any competitors.

If you want to know what all the fuss is about when it comes to AirPods Pro, take a look at our review here!

How to use camera zoom features on iPhone and iPad