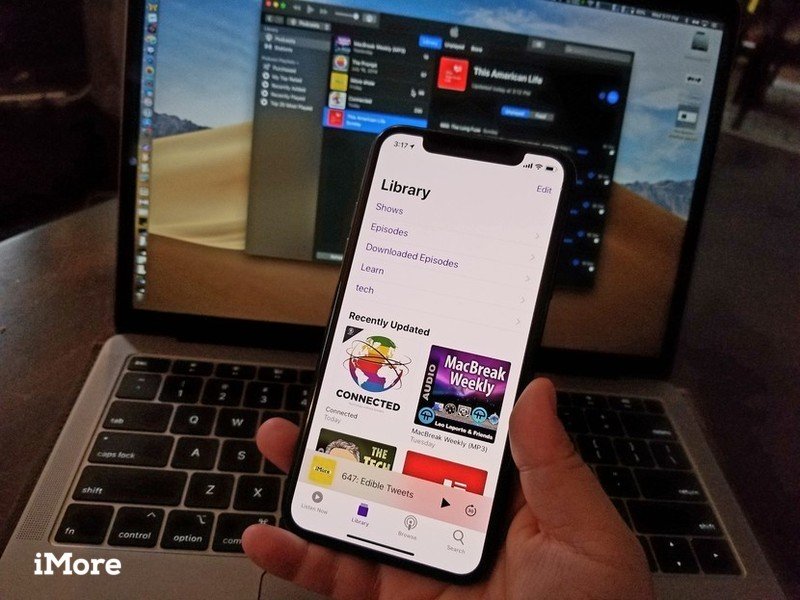 It could be the “first of many”.

A report suggests Apple has hired Emily Ochsenschlager as it sets its sights on producing original podcast content.

A report from Inside via 9to5Mac suggests Apple’s latest pickup remains unofficial at this time.

Yesterday, I stumbled across the unofficial news that Apple has hired Emily Ochsenschlager, National Geographic’s current director of podcasts and an ex-reporter/producer for NPR. According to a source, the move is “the first of many content hires for them in the coming weeks.” This development appears to support a story Bloomberg published last summer, which claimed that Apple “plans to bankroll original podcasts to fend off rivals.”

Emily Ochsenschlager worked as director of podcasts at National Geographic for just over a year. Before that, she worked at NPR as a producer and editor for over 15 years. The news would seem to follow a Bloomber report earlier this year, which suggested that Apple planned to fund original podcasts exclusive to its audio service, in order to keep it ahead of rivals such as Spotify. That story also reported that Apple execs had been reaching out to media companies to discuss buying exclusive rights to podcasts, pursuing “the kind of deals it didn’t make before.”

Up until now, Apple’s Podcasts app has served only as a platform for content creators. However, a new Podcasts service (Podcasts+ anyone?) would fall in line with the direction Apple has begun to push its other services, such as TV, news, gaming and music. Hiring a big name like Emily Ochsenschlager could prove Apple’s intent to take on original podcasting content in much the same way it has TV. The report notes this could be “the first of many” hires, further suggesting Apple may be planning to pool as many talented people from the industry as possible..

If Apple did indeed start producing podcasts as part of some kind of service, would that interest you? One of the best things about podcasts just now is that they are mostly free, however as streaming services and premium music subscriptions have shown, there is always a market to turn a free, ad-fuelled service into a paid, premium one without encroachment of commercials, perhaps podcasts may turn out to be the same. 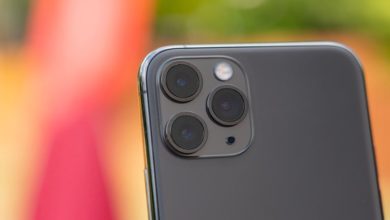