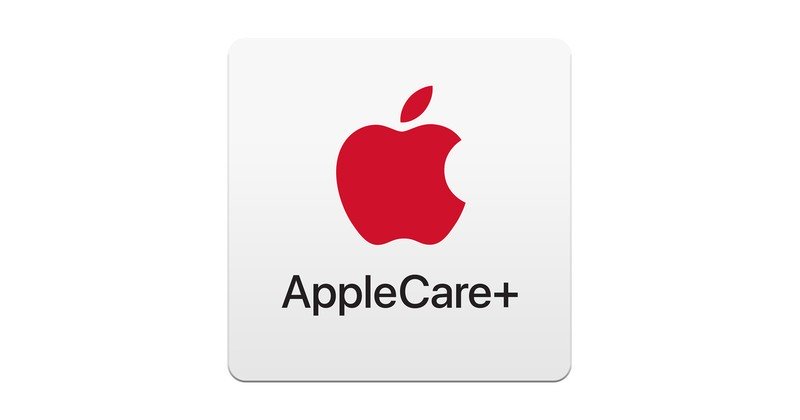 A report suggests that Apple is rolling out a pilot program to test extending the eligibility period of AppleCare+ up to one year.

According to MacRumors the pilot will allow users to add AppleCare+ to their device between 61 days and a year after purchase.

Currently, users who wish to add AppleCare+ to their device must do so within 60 days of purchase, the new scheme would allow customers to do this up to one year after purchase. To qualify, customers would have to book a Genius Bar appointment, where a technician would run diagnostics and also carry out a visual inspection.

MacRumors claims that the extended eligibility was first rumored to be two years, however, another source has confirmed it to be one.

MacRumors contacted a participating Apple Store that confirmed existence of the pilot program. It applies to the iPhone for certain, and likely extends to the iPad, Mac, Apple Watch, and other devices. We don’t want anyone to be disappointed, so keep in mind that the pilot is subject to change.

Most AppleCare+ programs provide extended warranty to devices and include accidental damage cover which requires users to pay a fee for a replacement device on up to two occasions. The news comes in the wake of the revelation that Apple reportedly does not make any profit from its repair service. In its answers to questions posed by a government antitrust committee, Apple claimed that every year since 2009, cost and expenditure has outstripped revenue generated by repairs.

The pilot and possible full implementation could be a welcome additional service to users who purchase devices but cannot afford to add AppleCare+ at the time.