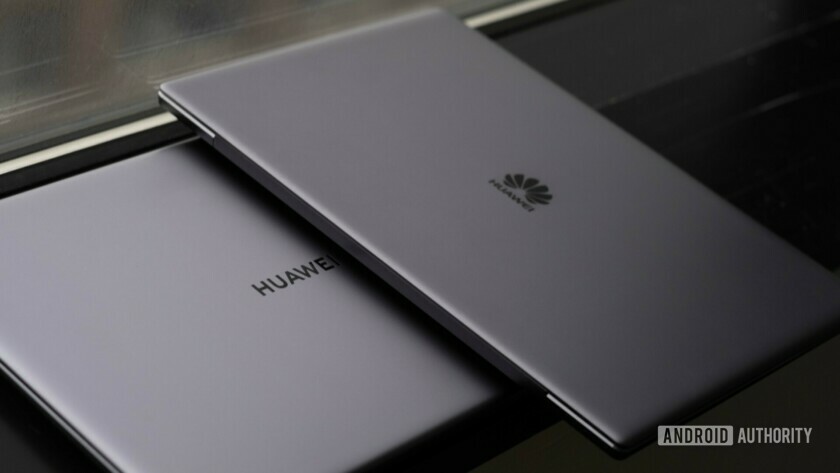 The US trade ban against Huawei has forced the manufacturer to ditch Google apps on new phone models, but it’s also affected the brand’s computer business. The trade ban meant that Huawei couldn’t pre-load Windows and other Microsoft software on its Matebook laptops and hybrid devices.

Fortunately, Microsoft has now confirmed to Reuters that the US Department of Commerce has approved its application to export “mass-market software” to Huawei.

“On November 20, the U.S. Department of Commerce granted Microsoft’s request for a license to export mass-market software to Huawei. We appreciate the Department’s action in response to our request,” a Microsoft representative told the newswire in an emailed statement.

What does this mean for Huawei laptops? 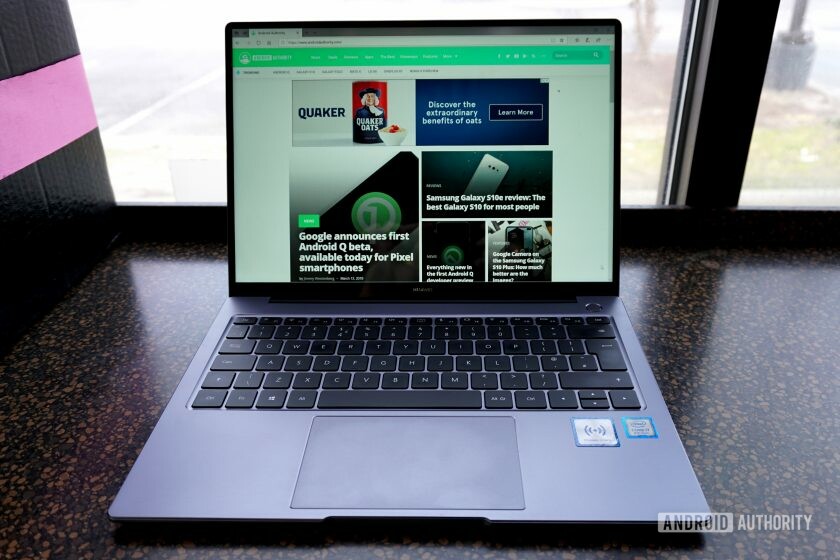 Microsoft didn’t mention any specific software as part of this license, such as Windows or Office. But the wording suggests that the company has gained a general license to export consumer software to Huawei rather than a license for a specific product.

The move should theoretically provide a shot in the arm for the Huawei’s PC aspirations, as the Huawei Matebook computers were hit hard by the US ban. In fact, the company confirmed that it was forced to cancel at least one laptop launch as a result of the ban.

Earlier this year we reviewed the MateBook 13, which we loved. Now Huawei is already back with another new laptop — the Huawei Matebook 14. Let’s dig into our Huawei MateBook 14 review and see if Huawei’s …

If Microsoft is allowed to sell any consumer software to Huawei, it means the Chinese brand is once again able to offer Windows on its new laptops. The brand has reportedly opted to sell some Matebook laptops running Linux in its home market of China.

Another piece of the Huawei Matebook puzzle is Intel, as it’s also been affected by the ban against the Chinese brand. The US chip designer confirmed earlier this year that it had applied for a license to sell “general purpose” computer chips to Huawei, presumably meaning the processors going into Huawei’s laptops. There’s no word if Intel has received approval from the Commerce Department though.

We’ve contacted Microsoft to clarify what it’s allowed to export to Huawei and will update the article accordingly. Do you think Huawei’s computing business will recover from this setback?

The Huawei and US debacle: The story so far (Updated November 20)

How could Huawei release a P40 Pro in early 2020? Here are some theories.

Google Pixel 3a is easier to repair than Pixel 3, according to teardown