These renders show what looks like a quad rear-camera setup, a single hole punch front-facing camera, and a 3.5mm audio jack. It also looks like the device will tout USB-C, and CashKaro claims it will have an FHD 6.7-inch display. 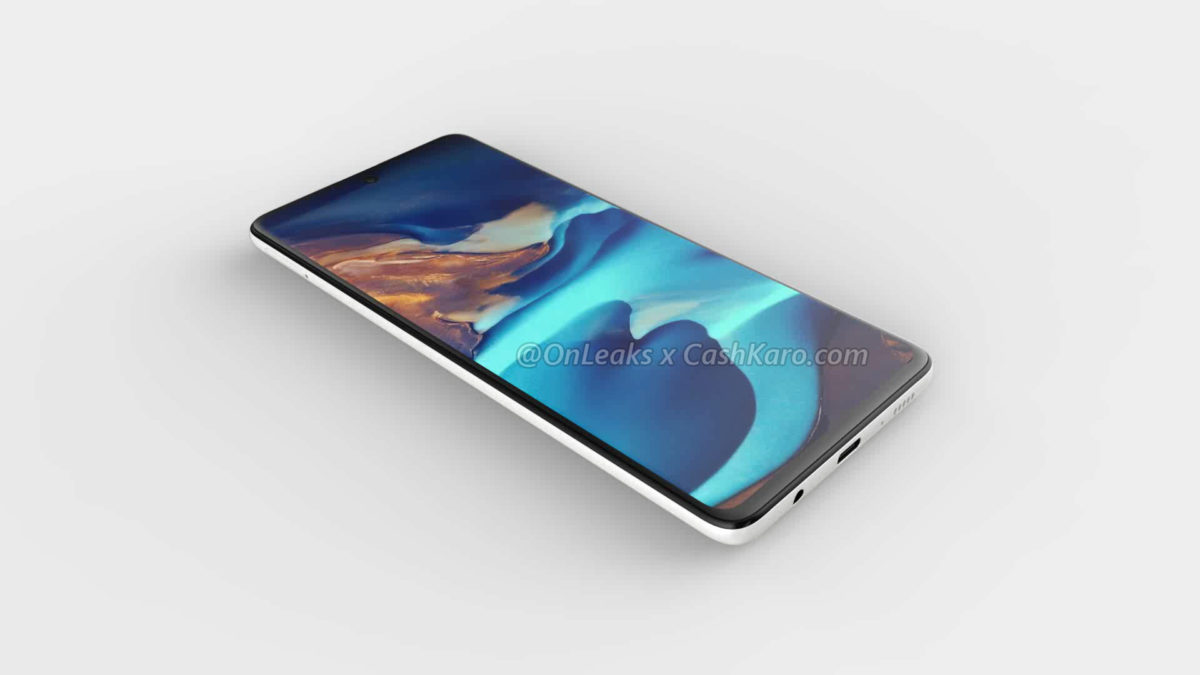 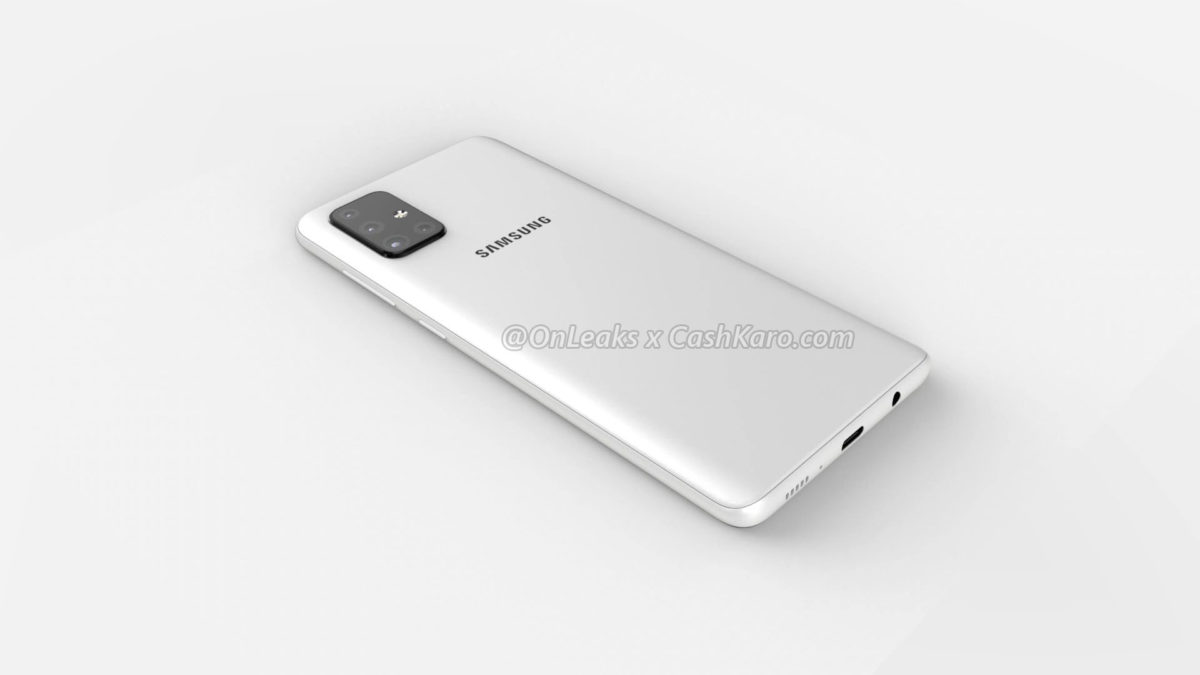 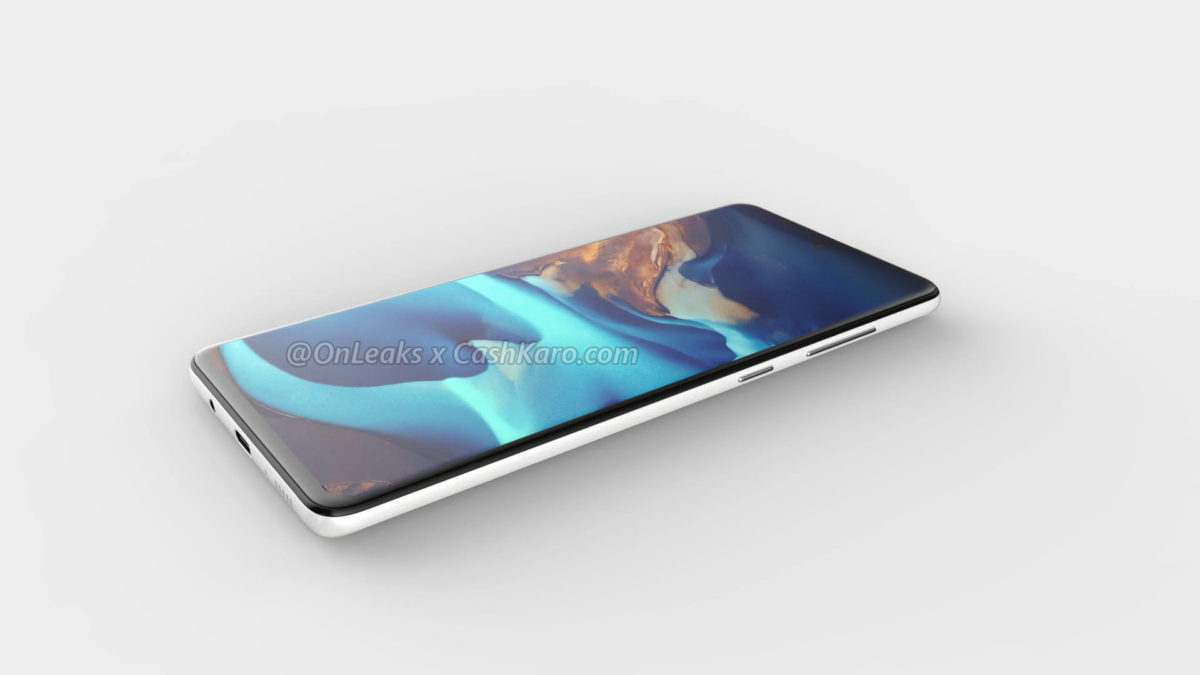 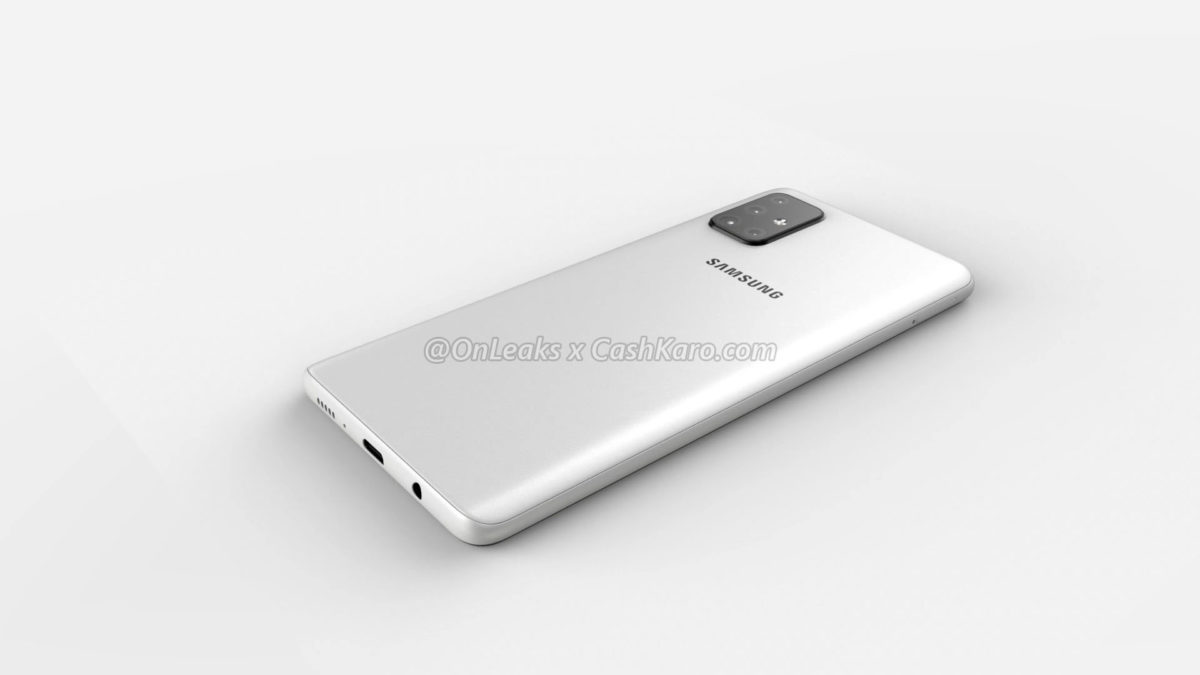 What really sets the Samsung Galaxy A71 apart though, is its rear camera layout. Similar to what we saw in the recent Samsung Galaxy A51 renders, the L-shaped camera array sports a 48MP main shooter accompanied by a 12MP wide-angle sensor, a 12MP telephoto sensor, and a 3D TOF sensor.

Akin to the Galaxy Note 10 line, the front-facing camera on the Galaxy A71 will be a centered hole-punch style camera with a 32MP sensor. It’s also said to launch with Android 10, undoubtedly with Samsung’s One UI skin on top.

There is no official word on when we can expect to see the Samsung Galaxy A71 in person, but hopefully, we will hear from Samsung sooner than later. In the meantime, what do you think of the design of the phone, based on these renders? Are you content with the supposed specs list?

Samsung Galaxy S9 and Note 9 will get Android 10 beta (Update: In Korea now!) 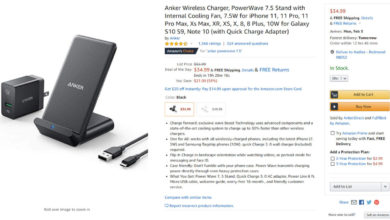 BlackBerry and BBM will forever live on in my Dominican heart

No internet? The Google app has a hidden game to occupy your time