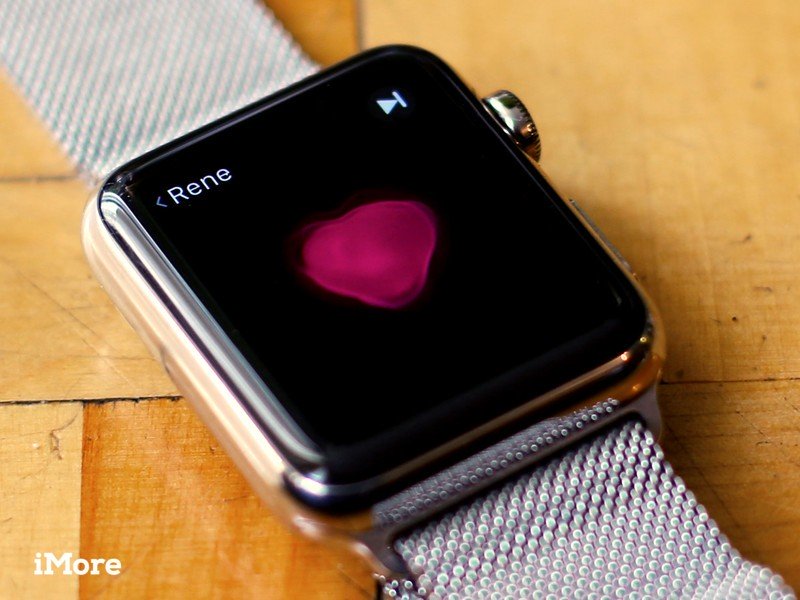 “I was too cheap to buy it myself.”

A Texas man was gifted an Apple Watch that may have saved his life, after the device’s heart rate monitor notified him of atrial fibrillation.

79-year-old veterinarian Ray Emerson from Waco, Texas, was gifted the Apple Watch. According to CBS Austin:

“The watch dinged me,” said Dr. Emerson. “I looked down and it said you are in atrial fibrillation.”

The veterinarian immediately went to his doctor for an EKG. “Ray, he says, your watch is right. You are in atrial fibrillation,” said Dr. Emerson.

Thanks to his Apple Watch and subsequent diagnosis, Dr. Emerson was able to have corrective surgery in South Austin. Dr. Jason Zagrodzky, a cardiac electrophysiologist, at Texas Cardiac Arrhythmia Institute at St. David’s Medical Center, told the outlet that when it comes to Afib, most people don’t usually know when something is wrong with them. For many, the first sign of Afib is a stroke, of which Afib is a leading cause.

Recently, Stanford Medicine published a paper on its findings of the study it conducted in partnership with Apple and Apple Watch. That survey involved over 400,000, more than 2000 of whom received a notification about an irregular pulse.

According to the report, Dr. Emerson joked that he was “too cheap” to buy the watch for himself, but that now the Apple Watch is his “buddy”, and that wearable technology is priceless.

The news can be added to the collection of heart-warming, and often astounding instances where Apple Watch has proven itself to be more than useful at detecting atrial fibrillation, and when needed, at alerting the emergency services to accidents and incidents. 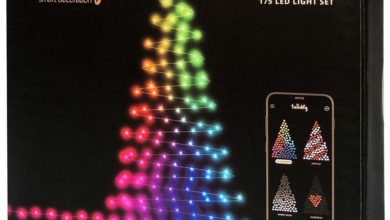 Deck the trees with smart Christmas lights and get festive with it!

How to print through the macOS Mail app

This is the best battery for your Nintendo Switch