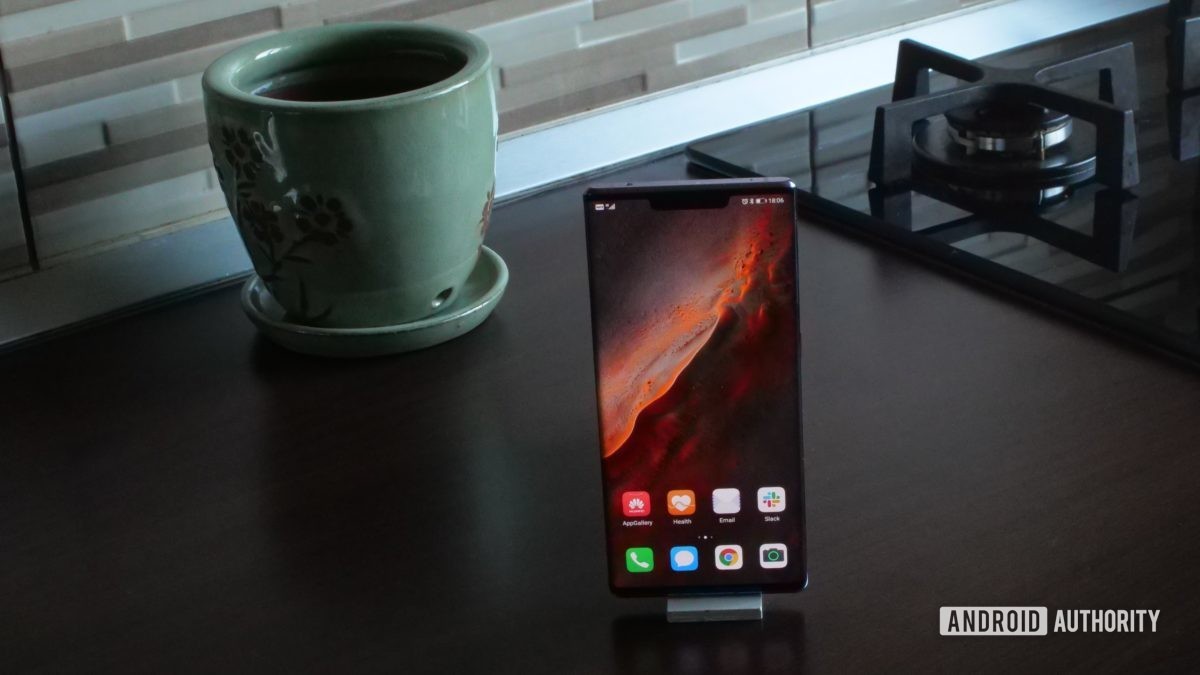 “Given the threats posed by Huawei and ZTE to America’s security and our 5G future, the FCC will not sit idly by and hope for the best. This is not a political issue,” said FCC Chairman Ajit Pai.

Huawei and ZTE have 30 days to contest their national security risk designations.

Also read: Huawei gets another 90-day reprieve from the US government: Here’s what it means

The FCC also voted on a proposal requiring rural carriers to remove and replace existing Huawei and ZTE equipment. According to the report, FCC Commissioner Geoffrey Starks said it could cost up to $2 billion to remove and replace the equipment. The U.S. might pass legislation allotting up to $1 billion to carriers for the process, though the FCC might tap into the Universal Service Fund on its end.

An order compelling rural carriers to remove the equipment likely won’t come down until sometime in 2020.

In response, Huawei called the order “unlawful.” The company said the FCC’s decision was based “on nothing more than irrational speculation and innuendo” and wants the agency “to rethink its profoundly mistaken order.”

Android Authority reached out to Huawei for comment, but did not receive a response by press time.

The Huawei and US debacle: The story so far (Updated November 20)

How could Huawei release a P40 Pro in early 2020? Here are some theories. 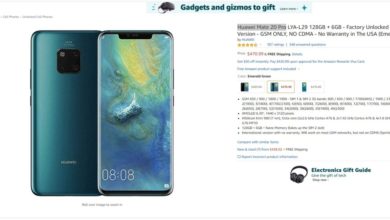 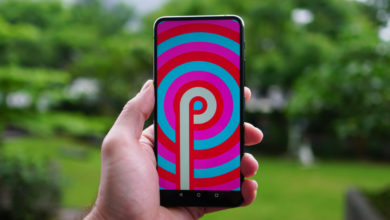