Google Stadia has been met with mixed reviews since its launch last week. Data consumption, lagginess, and overheating Chromecasts seem to be big issues so far, as well as the fact that Google has a bad track record of keeping products alive through tough times.

So, I asked you if you’ve signed up for Stadia, are still on the fence, or have no plans signing up any time soon. You have clearly spoken.

Out of hundreds of votes, a whopping 58% of Android Authority readers are not planning on signing up for Google Stadia. 17.7% are still on the fence, just 12.8% have already signed up, while 11.9% will sign up at some point in the future but have yet to pull the trigger.

Who is Google Stadia even for? (Hint: It’s me)

Have you/will you sign up for Google Stadia? (Poll of the Week)

Google Stadia: Everything you need to know (Update: All post-launch info) 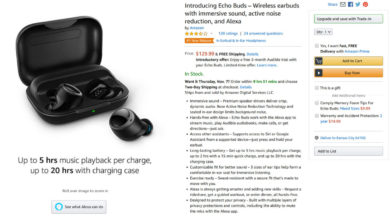 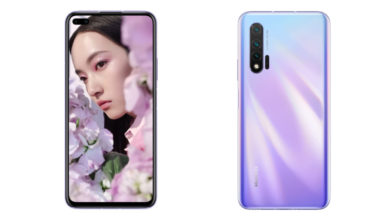