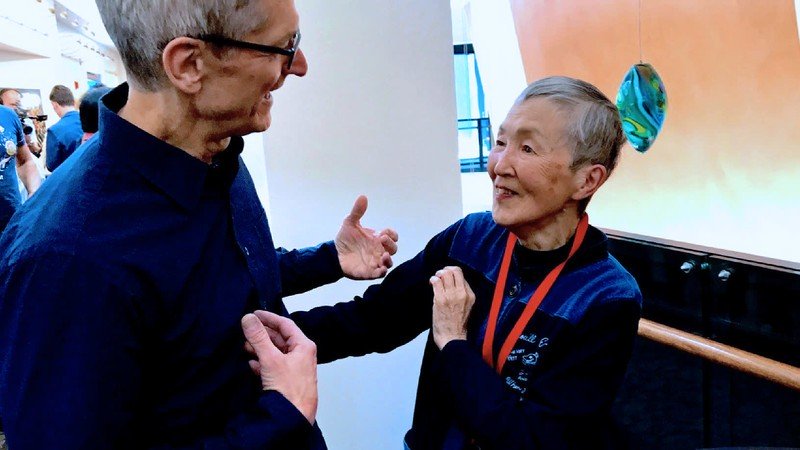 “There were no apps that old people found amusing. I decided to make a game in which old people could beat young people.”

Nikkei Asian Review has shared an interview with Masako Wakamiya, who is thought to the world’s oldest known iPhone app developer.

In the interview, she discussed topics including her first computer and her meeting with Apple CEO Tim Cook.

The report describes her saying:

Masako Wakamiya obtained her first personal computer at age 58, just ahead of her retirement from a bank. Little did she know that she was beginning a journey that would make her the world’s oldest known iPhone app developer, at 81.

Now 84, Wakamiya calls herself an IT evangelist and encourages other seniors to use digital technology to enrich their lives. She writes books while spreading her message on the lecture circuit in Japan and abroad.

Wakamiya discusses how she familiarised herself with early smartphones, and soon came up with the idea of a game based on Japan’s annual doll festival, ‘hinamatsuri’.

There were no apps that old people found amusing. I decided to make a game in which old people could beat young people. I thought that arranging dolls for the hinamatsuri would be a good concept.

I drew up a plan and asked the president of an app development company in Miyagi Prefecture to produce the game. I had become acquainted with him through volunteering in the area hit by the March 2011 earthquake. He said, “May I suggest that you do it by yourself?” I wrote the program at home in Kanagawa Prefecture, while learning from him over Skype.

The smartphone game, called Hinadan, was completed just before the hinamatsuri in 2017.

Coding an app at home whilst being guided over Skype by the president of an app development company would be a noble achievement for almost all of us, let alone an 81-year-old lady. Her endeavors gained her recognition to the point that she was contacted by Apple in Japan, who invited her to the U.S.

According to the report, she was told that someone “really wanted to meet her”. Turns out it was, in fact, Apple CEO Tim Cook. Much to her surprise, he wanted to speak with her and look at her iPhone. She explained her app to him saying:

“Since senior citizens are not good at swiping… I made it possible for them to play by tapping.”

Cook said he found Wakamiya inspiring, and introduced her to WWDC as the world’s oldest programmer the next day.

Wakamiya also discussed her other pursuits, including making speeches and traveling. She describes herself as an IT evangelist, and her ideas include investment funds backed by senior citizens which can provide backing to young entrepreneurs who wish to start businesses. She also discussed using an AI speaker in her home, how technology can aid the elderly, and ‘excel art’, which is about using spreadsheet software to create designs. She says amidst all of this, her goal is to remain creative.

You can read the full interview here. 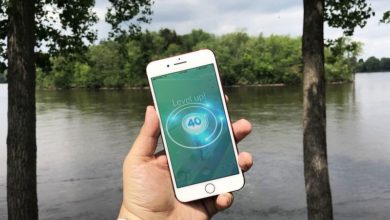 Pokémon Go: How to get the most XP and level up the fastest