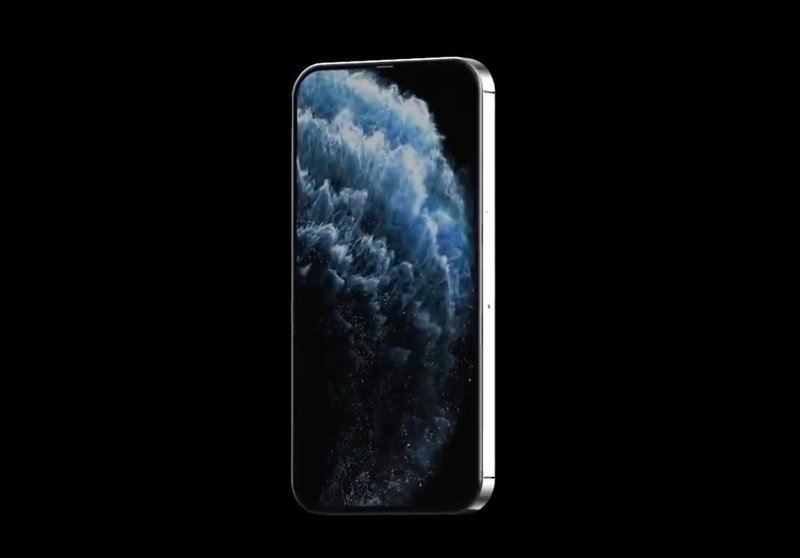 If this is iPhone 12, I’ll eat my Apple Leather Case.

I’m still fondly stroking my iPhone 11 Pro but attention is already turning to what Apple will do next. All things being equal we can expect to see iPhone 12 in September of next year, which is a long way off. But that doesn’t mean we can’t dream and that’s exactly what concept videos are for.

The concept you’re probably already drooling over (via Cult of Mac) is a collaboration between Pallav Raj and ConceptsiPhone. And did I mention that it looks great?

There’s a lot to like about what this concept shows, starting with the 99% screen-to-body ratio that leaves no room for a notch. Unfortuantely that’s just not likely to happen in 2020, although I’m sure Apple is keen to do away with it sooner rather than later. Speaking of a display, this concept allows for a 120Hz refresh rate which would also be well received. But will it happen?

Apple is largely expected to add 5G to its next round of iPhones. Rumors of a new external design are prominent right now and that’s also shown off in this concept. Fans of iPhone 4 will immediately see the resemblence, as will iPad Pro owners.

As great as this concept video is and as much as I’d like to see something like this in 2020, it’s just not likely. But I already have my fingers crossed for 2021!

Caliban Below AR is now available on iOS!