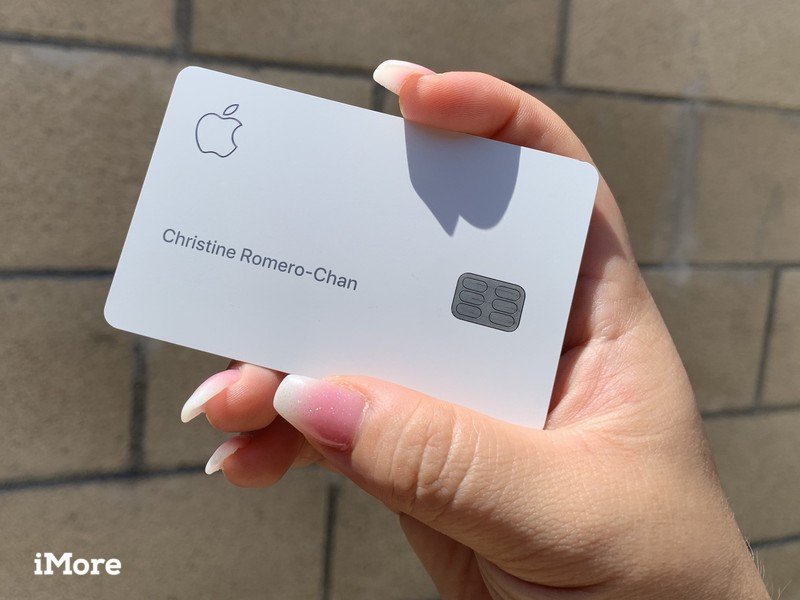 Just in time for the holiday shopping season, Apple has announced a new Apple Card promotion. Cardmembers now receive 3 percent cash back for purchases made across Nike’s many retail platforms in the United States. The latest 3 percent cashback promotion for Apple Card includes purchases made through Nike stores, SNKRS, Nike Training Club, Nike.com, and the Nike app. 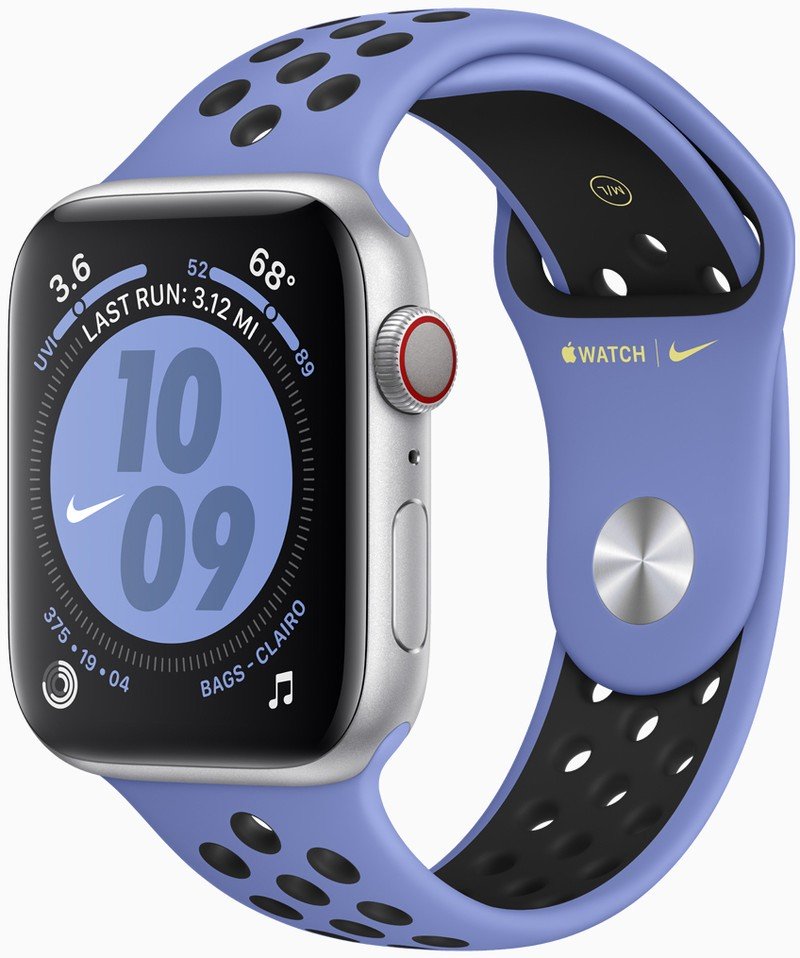 As you would with purchases made at Apple retail locations, the 3 percent cashback is added to your Apple Card Daily Cash. When deposited, you can use the money to make Apple Pay purchases, help pay down your Apple Card balance, or send it to family and friends.

First announced in March, the Apple Card was officially released in the United States in August.

You can learn more about Apple Card through the official website. 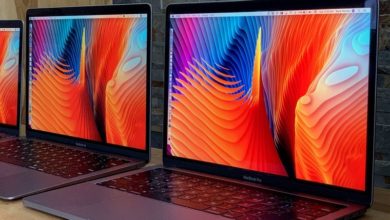