Apple gives us our first look at the truth.

After releasing a story featurette on ‘SEE’ just a few days ago, Apple has debuted a new first-look featurette showcasing its upcoming Apple TV Plus drama ‘Truth Be Told’ which stars Octavia Spencer and Aaron Paul.

The video introduces us to the actors and crew behind the series and they collectively give us a background on the story and a preview of what to expect from the show. The series tells the story of Poppy Parnell (Octavia Spencer) who, through the medium of podcasting, reopens a murder case that may have wrongly convicted Warren Cave (Aaron Paul).

Apple describes ‘Truth Be Told’ as a limited series in the video description, so we can make the assumption that there will only be one season:

Members of the cast and crew of the Apple Original Truth Be Told introduce the new limited series.

When new evidence compels podcaster Poppy Parnell (Octavia Spencer) to reopen the murder case that made her a national sensation, she comes face to face with Warren Cave (Aaron Paul), the man she may have mistakenly helped to put behind bars. Her investigation navigates urgent concerns about privacy, media, and race.

‘Truth Be Told’ is set to premiere on Apple TV+ on December 6, about a week after its first thriller, ‘Servant’, debuts to the world on Thanksgiving. Apple TV+ is available now and costs $4.99 per month for up to six users when using Family Sharing. 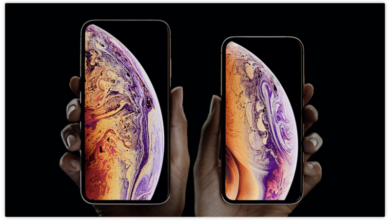 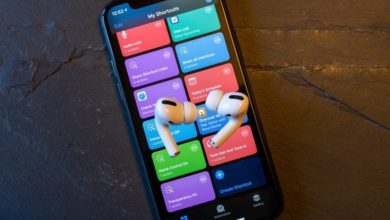 Enhance your AirPods Pro with these 5 shortcuts and automations 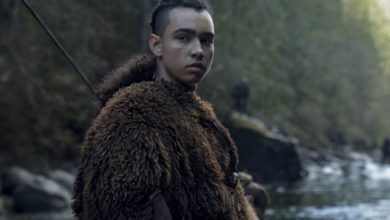 New episodes of SEE, For All Mankind and The Morning Show now available!