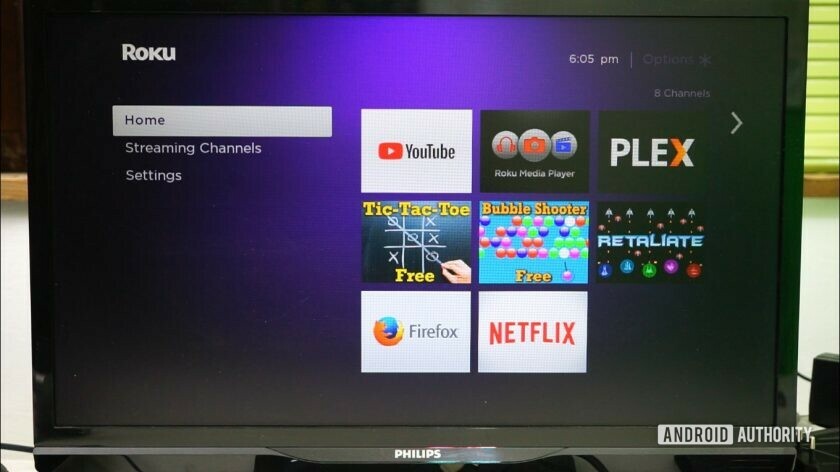 Black Friday 2019 is one of the best, if not the best, times of the year to get a new big-screen television. These days, most people want to get a new television that is a smart TV, with built-in Wi-Fi and access to thousands of streaming video apps and services.

If you don’t have a smart TV, you will certainly want to get a streaming video device to connect to your television. There are already tons of streaming services to sign up for, like Netflix, Hulu, and Amazon Prime Video. New services like Apple TV Plus, BET Plus and especially Disney Plus, launched this fall with huge audiences.  Upcoming services like HBO Max and Peacock are waiting in the wings for 2020.

Here is a quick look at the best Black Friday 2019 TV and streaming video deals. Keep checking this page as more deals will likely be revealed in the coming days. 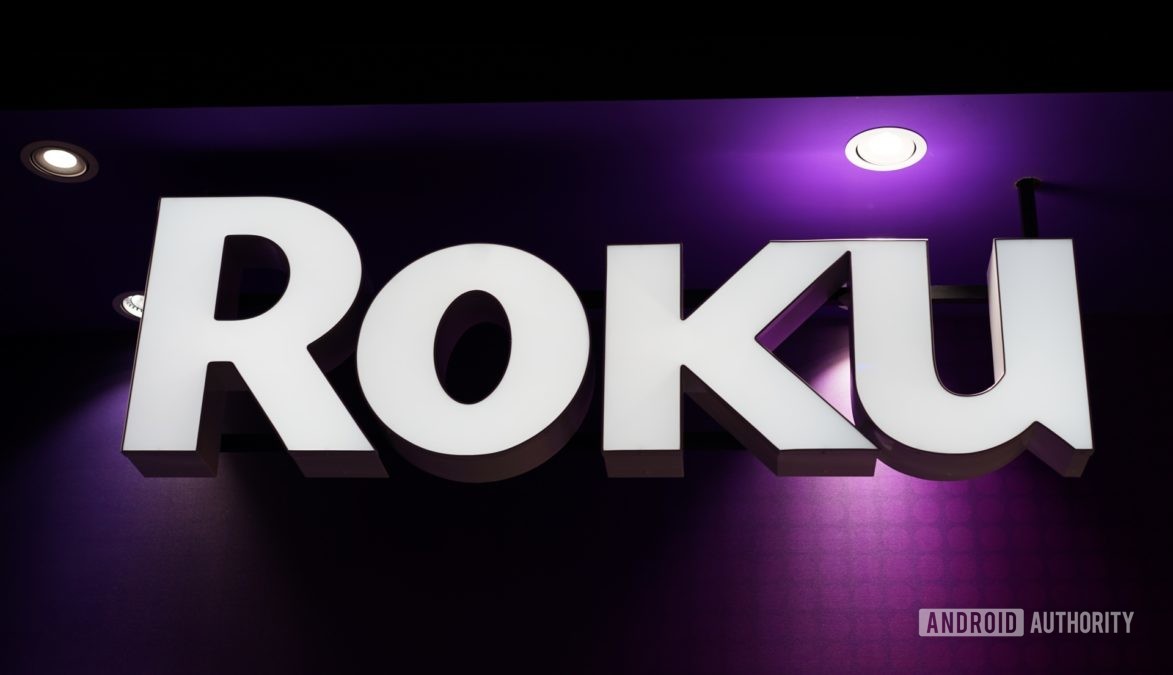 Roku has become the most popular streaming TV platform in the US. For the Black Friday shopping period, the company has cut the prices of a number of its stand alone products.

Roku Streaming Stick Plus Get access to thousands of apps with this affordable 4K streaming stick
The Roku Streaming Stick Plus brings 4K and HDR in an affordable and easy to use package. The UI is easy to use, the remote is easy to use, and there’s plenty of apps too.
Roku Smart Soundbar Add some great audio and streaming apps to your TV
The Roku Smart Soundbar offers a way to improve the audio from your big screen TV while at the same time adding streaming apps from its built-in Roku OS

Roku SE Ultra-affordable streaming box
The Roku SE is a highly affordable way to turn any older TV with a free HDMI port into a smart TV with lots of streaming apps.
Roku Ultra The high-end Roku set-top box
The Roku Ultra not only offers 4K streaming to big-screen TVs, it also has an Ethernet port for wired streaming, a remote finder and a pair of JBL headphones. 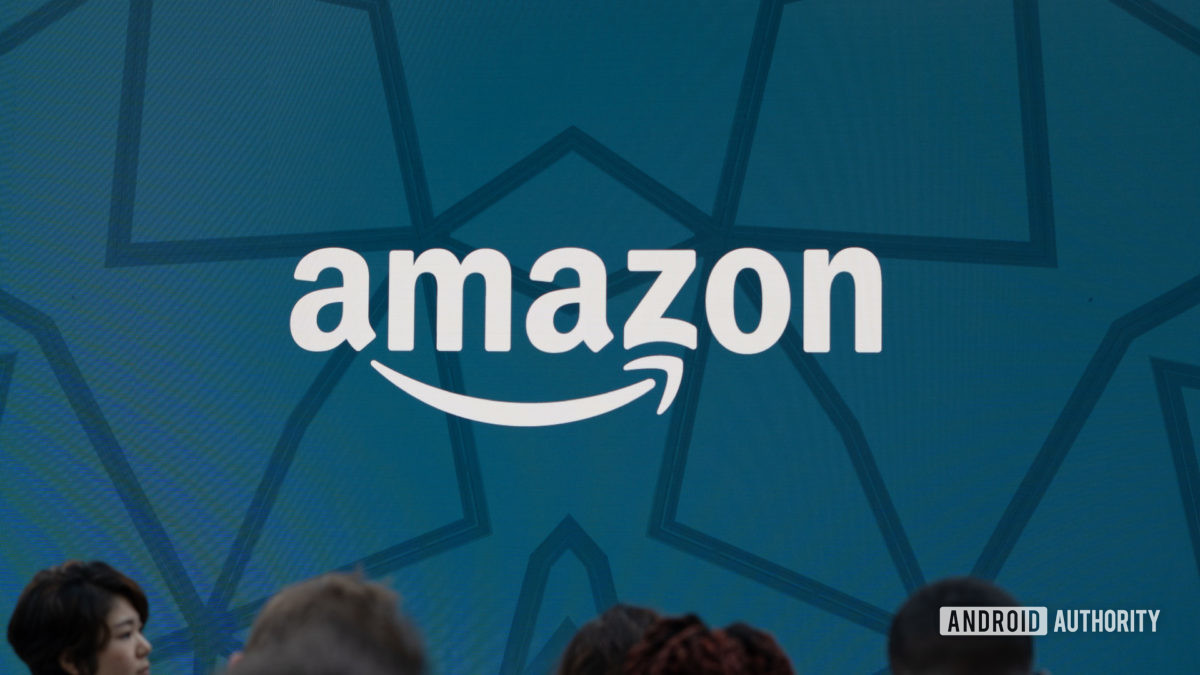 Amazon’s lineup of Fire TV sticks and set-top devices is a close rival to Roku. They also have thousands of streaming apps to choose from.

Amazon Fire TV Stick An affordable way to make your TV a smart TV
The Amazon Fire TV stick includes an Alexa voice remote so you can search for your favorite movies and TV shows with voice commands. It streams content at up to 1080 resolution with thousands of apps to choose from.
Amazon Fire TV 4K Stick Offering 4K video streaming with voice commands
This Fire TV Stick supports 4K streaming videos for TVs that also have 4K support, and it also has an Alexa voice remote. You can access thousands of streaming video apps and services.
Amazon Fire TV Cube (2nd gen) Combining a streaming TV box with smart speaker
The Fire TV Cube is fast, powerful, and offers the full powers of Alexa in one package. With support for tons of games and streaming services, the Fire TV Cube is one of the best ways to upgrade your entertainment center. 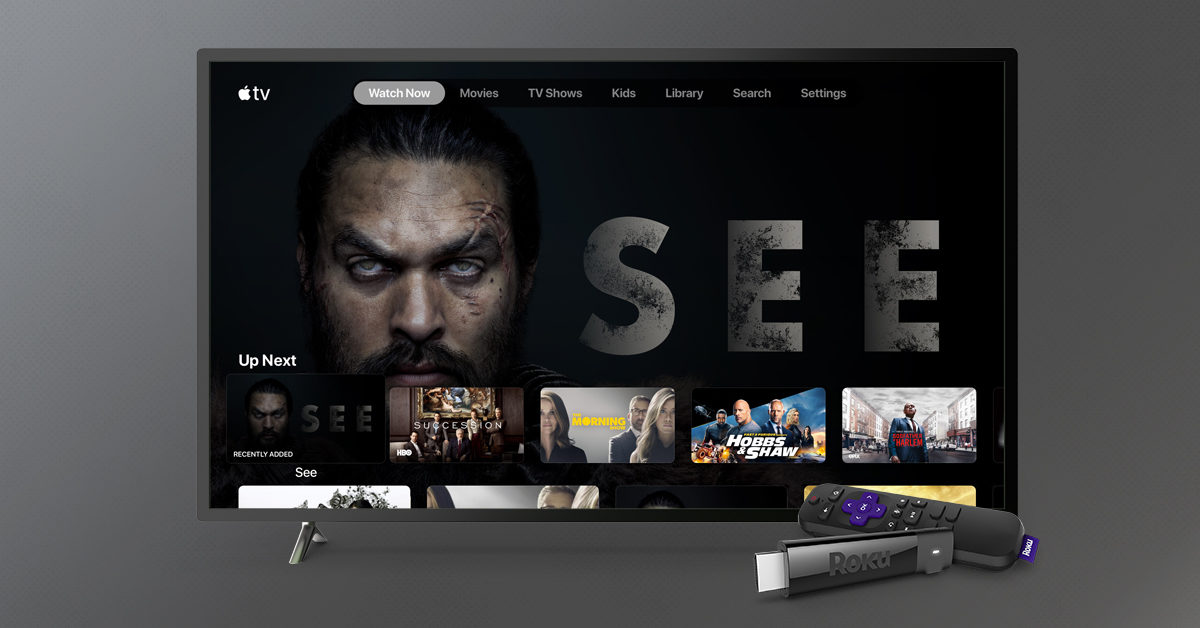 There are a ton of smart TVs that have streaming apps built into them. Many of them use the Roku, Amazon Fire TV and Android TV operating systems. Here’s just a sample of the streaming TVs you can get right now. 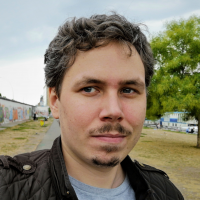 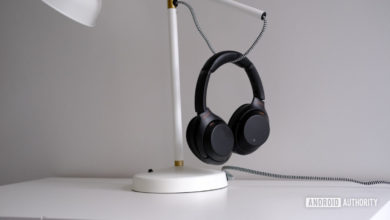 Ready to see the world? Here are the best travel gadgets (November 2019)

BBC runs out of mobile data shortly before 5G broadcast