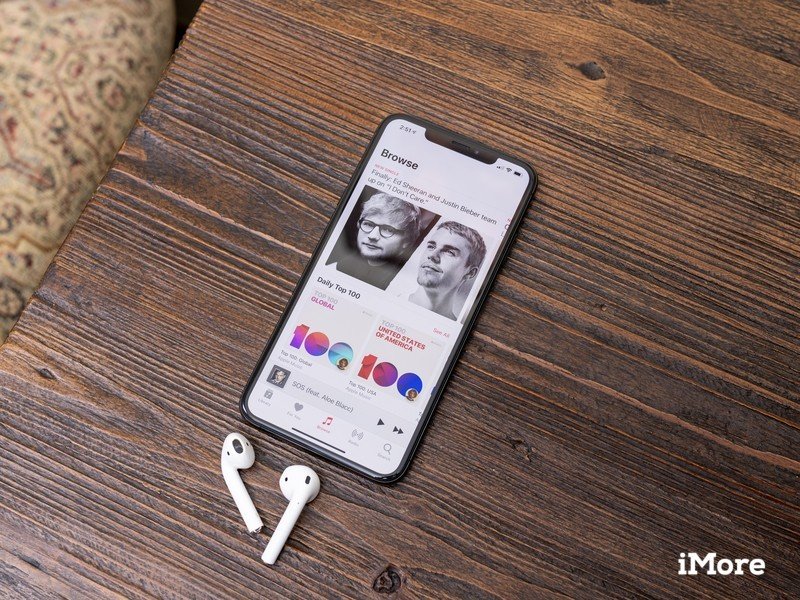 Never to be raised again.

A lawsuit filed against Apple over claims it “sold and otherwise exposed” iTunes and Apple Music user listening data to third parties has been dismissed, after the plaintiff in the case failed to file an amended complaint on the matter.

As reported by AppleInsider, the case was initially raised by three complainants in May of this year. Three individuals, Leigh Wheaton, Jill Paul, and Trevor Paul claimed that Apple had allowed app makers to access iTunes and Apple Music library and listening metadata contained in user “tokens”:

Pertaining to iOS developers, plaintiffs claim Apple allowed app makers access to library and listening metadata, user “tokens” that might be associated with personal information, and gifted songs. On the latter, the complaint notes iTunes incorporates a feature that tells users attempting to gift a song to another customer whether a recipient already owns a given track. The feature reveals a recipient’s name and listening history, the complaint reads.

The plaintiffs were claiming overpayment, loss of value of their personal listening information, unwarranted junk mail, telephone solicitations and risk of identity theft. Apple had filed a motion to dismiss the action in October, which was granted. The judge gave the plaintiffs time to amend their complaint in the wake of the decision. After the plaintiff failed to submit an amended complaint on the matter by November 14, a final judgment was issued in the case.

In dismissing the case US. District Court Judge William Alsup referred to an exhibit, reportedly a data broker’s listing of information “pertaining to millions of iTunes and Pandora customers.” The plaintiffs argued that this mail icon included the names and addresses of iTunes customers, however, Alsup said:

“Yet, the mail icon does not explicitly disclose any names, addresses, or personally identifying information of customers. It is merely a picture of an envelope… The complaint fails to explain anything about clicking on the icon. Without more information, which was surely available to counsel, this order will not speculate that the mail icon explicitly would lead to Apple customers’ names and addresses.”

Another such exhibit was also underlined as insufficient evidence, because it did not include the name of the data broker, Apple, or even iTunes. Judge Alsup also found that the plaintiffs had not provided any substantial evidence that Apple had violated user’s rights by allowing developers access to “metadata, tokens, and gifted songs.” They also failed to show how disclosed data could connect a user’s music selection to personal information, or how Apple could disclose user information through the tokens.”

The claim was dismissed with prejudice, and cannot be re-raised.

Are there different colored Joy-Con straps?

Which Pro controller is best for your Nintendo Switch? 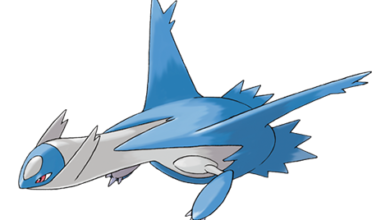