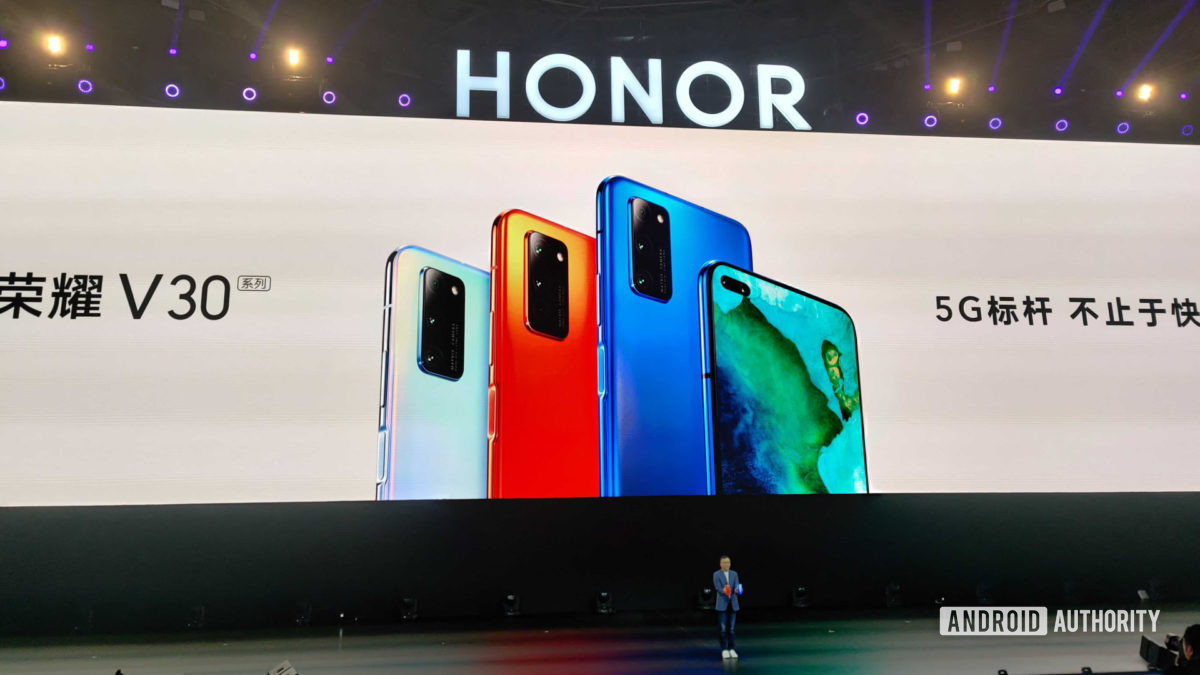 The Honor View series is essentially the Huawei sub-brand’s affordable flagship series, bringing capable cameras and high-end power to the table. We saw the Honor View 20 launched in December 2018, and the brand has decided that the time is right for the Honor View 30 and Honor View 30 Pro to be unveiled.

The two phones both offer a Kirin 990 chipset with a 5G modem, as well as support for NSA/SA flavors of 5G, and 4G+5G dual SIM capabilities.

The two devices take a page out of Samsung’s playbook by featuring a dual camera punch-hole cutout on their 6.57-inch FHD+ displays, housing a 32MP standard and 8MP ultra-wide selfie pairing. 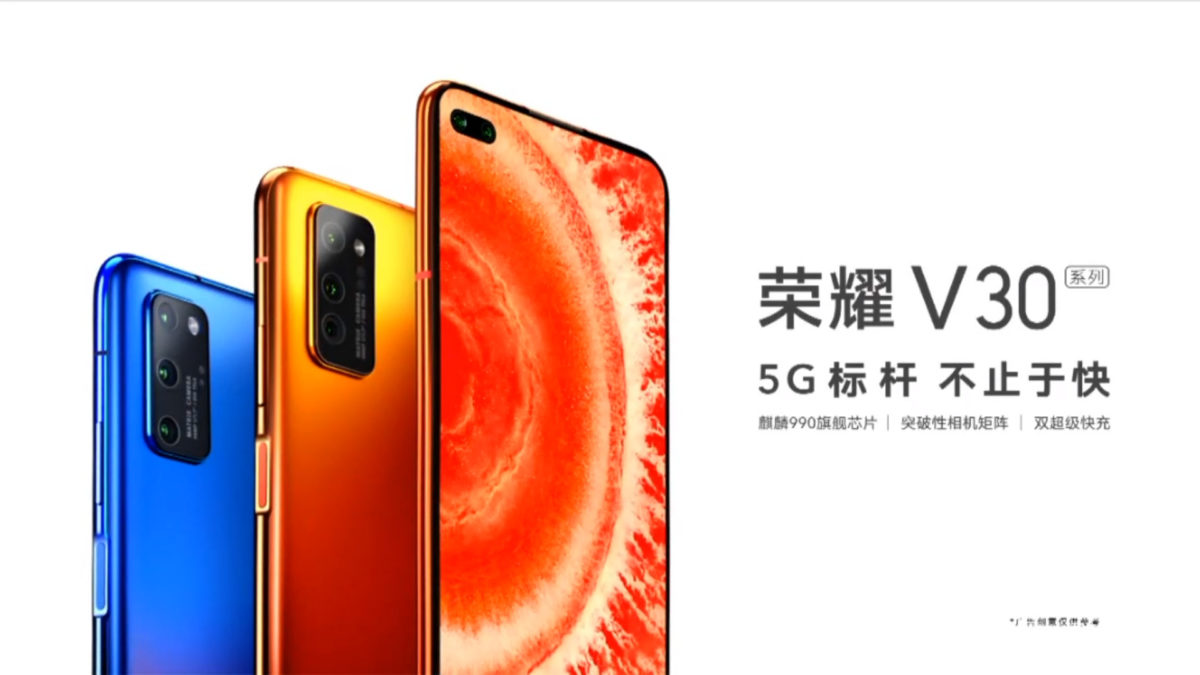 The two phones seem similar when it comes to photography, as both devices feature a triple camera setup. The Pro model serves up a 40MP f/1.6 RYYB main camera (IMX 600) with OIS, a 12MP ultra-wide camera with “AI” stabilization and pixel-binning, and an 8MP 3x telephoto camera (f/2.4, OIS with 5x hybrid zoom). Meanwhile, the vanilla View 30 serves up the same primary camera but with an f/1.7 aperture and no OIS. Other standard View 30 cameras include an 8MP ultra-wide camera and an 8MP 3x telephoto snapper (with 5x hybrid zoom and OIS too).

Honor has a number of great phones out there that cover all ranges of budgets. From low-end phones to flagships that make your mouth water, the Huawei sub-brand is killing it. There’s also a little confusion …

Oddly enough, Honor says the View 30 series is capable of generating a 3D model from 2D photos for some reason. The cameras are also apparently capable of measuring your heart rate and breathing rate. We’ll need to get our hands on a review unit before making any conclusions about these two features.

Honor’s phones are also equipped with Magic UI 3.0.1 atop Android 10, NFC, side-mounted fingerprint scanners, and GPU Turbo 4.0. Hoping for a 3.5mm port? Well, you’ll need to use Bluetooth or the included 3.5mm to USB-C adapter.

Paranoid Android based on Android 10 is here for OnePlus 7 Pro, Redmi K20 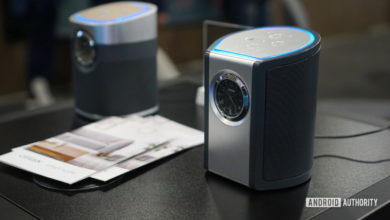