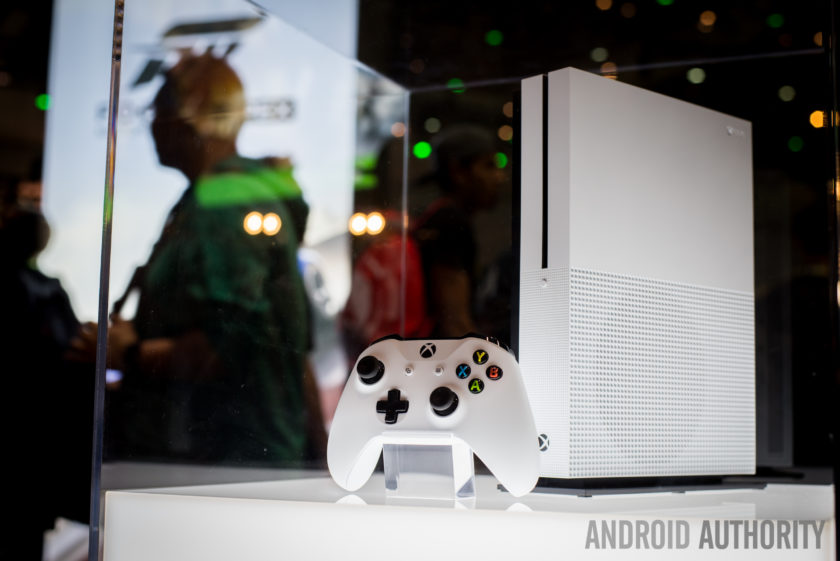 It’s everyone’s favorite time of the year, where you stuff your tummy with delicious food and empty your wallet on even more delicious Black Friday gaming deals. Whether you’re looking to pick up a new game or a new platform, this year has a plethora of great discounts for gamers to enjoy.

Even better, you don’t need to wait until after Thanksgiving to get in on the action. Many of these deals are already available, so you can pick them up now and enjoy a weekend-long gaming session while you recover from a food coma.

Amazon, Best Buy, and a few other online retailers have huge discounts on consoles for Black Friday this year. You can pick up a discounted PS4, PS4 Pro, Xbox One S, or Xbox One X, usually bundled with a handful of excellent titles so you can jump right in.

If you’re more of a PC gamer, there are plenty of great Black Friday deals on gaming PCs, laptops, monitors, keyboards, and other accessories. Check out some of our favorites below.

There are plenty of other Black Friday deals, including huge game discounts on Steam, GOG, Humble Bundle, and more. You can even grab Zelda: Breath of the Wild at a hugely discounted price, which is extremely rare for a Nintendo game. Don’t pass it up if you haven’t played it yet.

If you’re looking at the next generation of gaming, you can try out Google’s all-new cloud gaming platform Stadia and improve your home internet with the Stadia Premiere Edition/Nest WiFi bundle. It comes with everything you need to prepare your connection for the future and hop into Destiny 2 without load times or hassle. It will be available starting November 28.

FaceTime eavesdropping bug is a blow to privacy-touting Apple 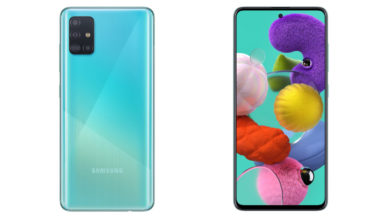