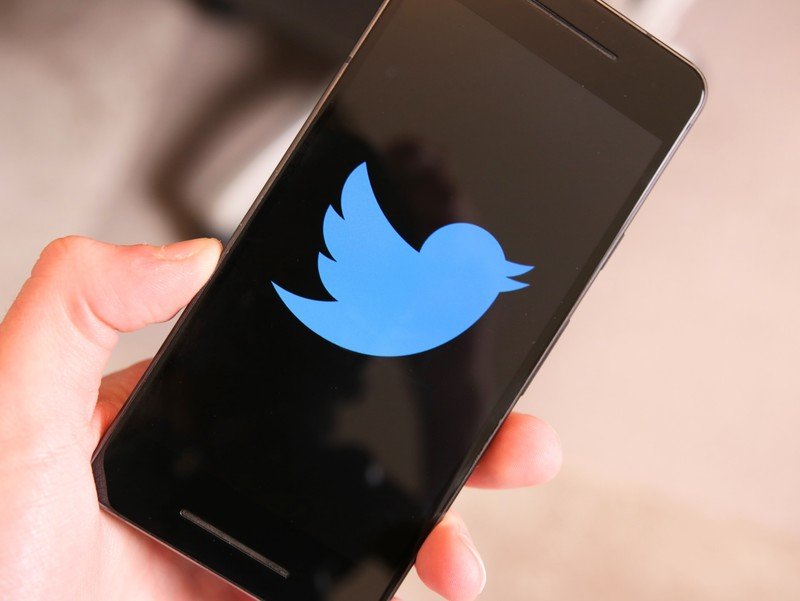 Twitter has begun to alert users with inactive accounts that they could lose their username and account altogether if they do not take action. Reported by The Verge, Twitter has started to send out emails to users with dormant accounts instructing them to sign in before December 11th or risk losing their accounts and username forever. Any account that has not been signed into for 6 months will be on the chopping block.

A spokesperson for Twitter explained their reasoning for the great purge of Twitter accounts in an email to The Verge:

“As part of our commitment to serve the public conversation, we’re working to clean up inactive accounts to present more accurate, credible information people can trust across Twitter. Part of this effort is encouraging people to actively log-in and use Twitter when they register an account, as stated in our inactive accounts policy…we have begun proactive outreach to many accounts who have not logged into Twitter in over six months to inform them that their accounts may be permanently removed due to prolonged inactivity.”

If you happen to have an account that Twitter considers part of this cleanup, you will receive an email titled “Don’t lose access to @(username)” with the following message:

Twitter has said that the process of making purged accounts’ usernames available again “will happen over many months — not just on a single day,” so don’t sit by your computer on December 12th to grab the username you always wanted – you might be waiting a while.

It also has said that accounts of the deceased may possibly be swept up in this cleanup due to the fact that you cannot memorialize a Twitter account, a feature that Facebook has had for awhile: The Verge asked the spokesperson about this and they replied, “we do not currently have a way to memorialize someone’s Twitter account once they have passed on, but the team is thinking about ways to do this.”

Regardless of when and how many accounts are involved in the upcoming purge, it does present an opportunity for everyone to keep an eye out on that handle you always wanted but was taken by someone who never used or appreciated it. Happy hunting!

How to control your TV with your Siri Remote

Looking for a new controller for your Switch? Look no further! 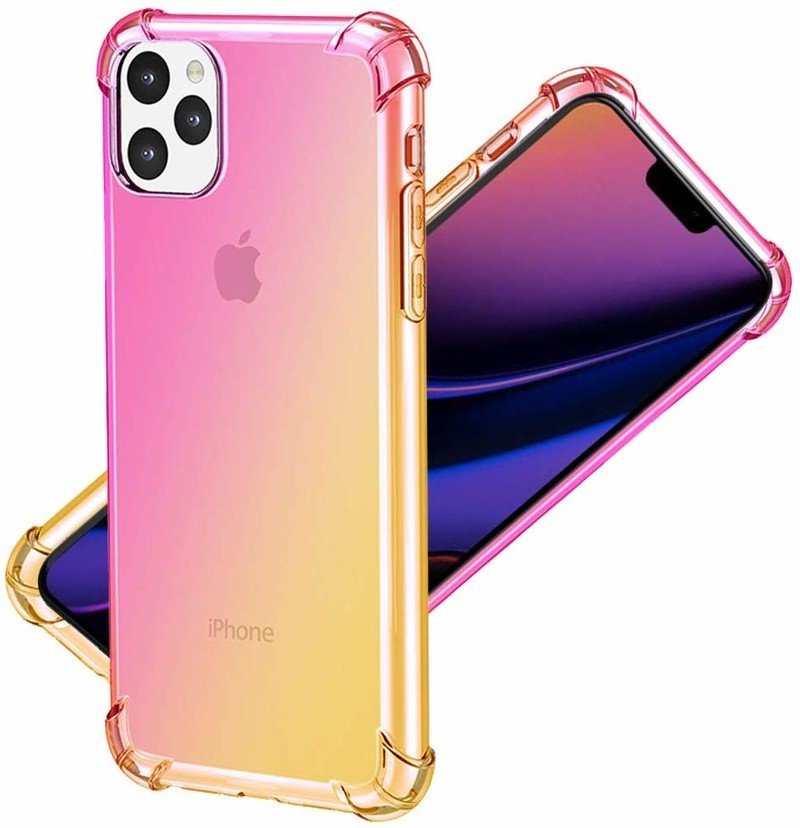