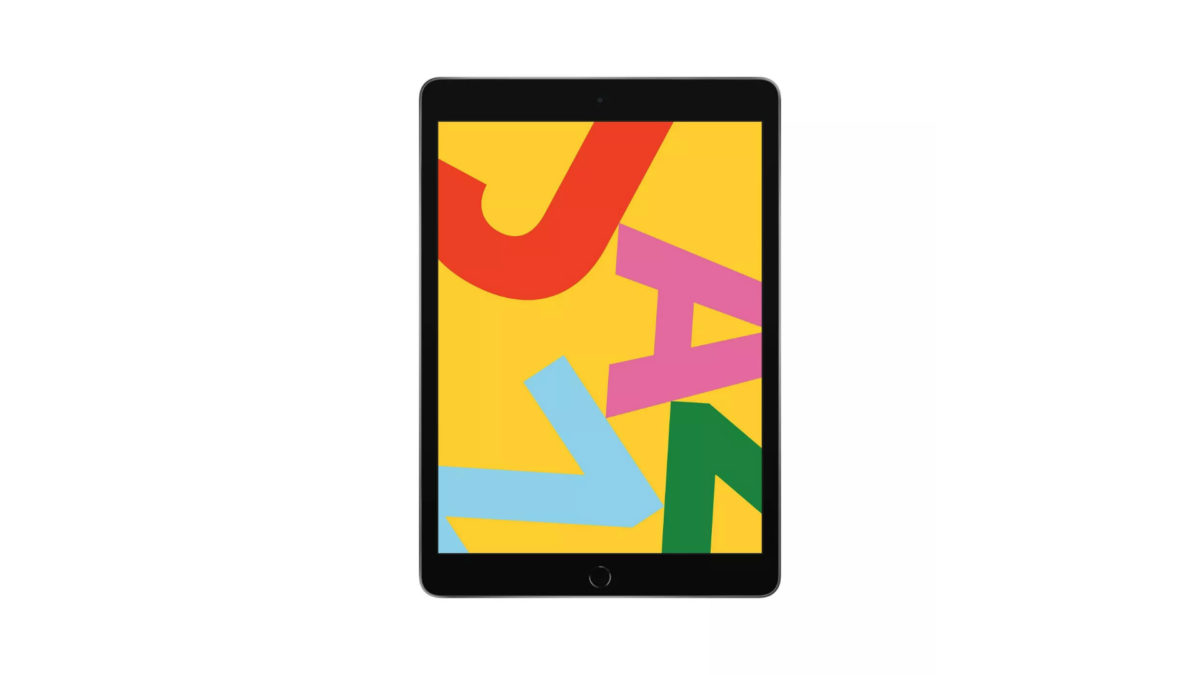 The Amazon Black Friday sale is on in full swing right now and there are a bunch of deals you can take advantage of right now. We’ve just spotted one such juicy deal which gives you up to $100 off on the 7th Generation 10.2-inch iPad.

The 10.2-inch iPad was announced back in September and is the latest device in Apple’s wildly popular tablet lineup. With Amazon’s promo, you get a discount of almost 24% on the 7th Gen iPad. With this, the price of the 32GB Wi-Fi 7th Gen iPad comes down to $249 from its original Amazon price of $329.

To compliment your iPad, Amazon is also offering some enticing deals on accessories.

For instance, you can now get the 1st Gen Apple Pencil with a 20% discount, taking its price to $79.

If Mac accessories are what you’re after, Amazon also has some deals on the Apple Magic Keyboard and Magic Mouse 2. While the Apple keyboard is now down to $99 with a 23% discount, the Magic Mouse 2 gets a 25% price drop and is now available for $59. Get both these deals by clicking the relevant buttons below.

Deal: Save up to 50% on SanDisk microSD cards and WD drives via Amazon

Beats, Bose and more: These headphones are now on sale on Amazon

Amazon slashes prices on Echo lineup ahead of Black Friday 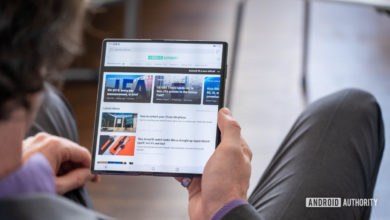