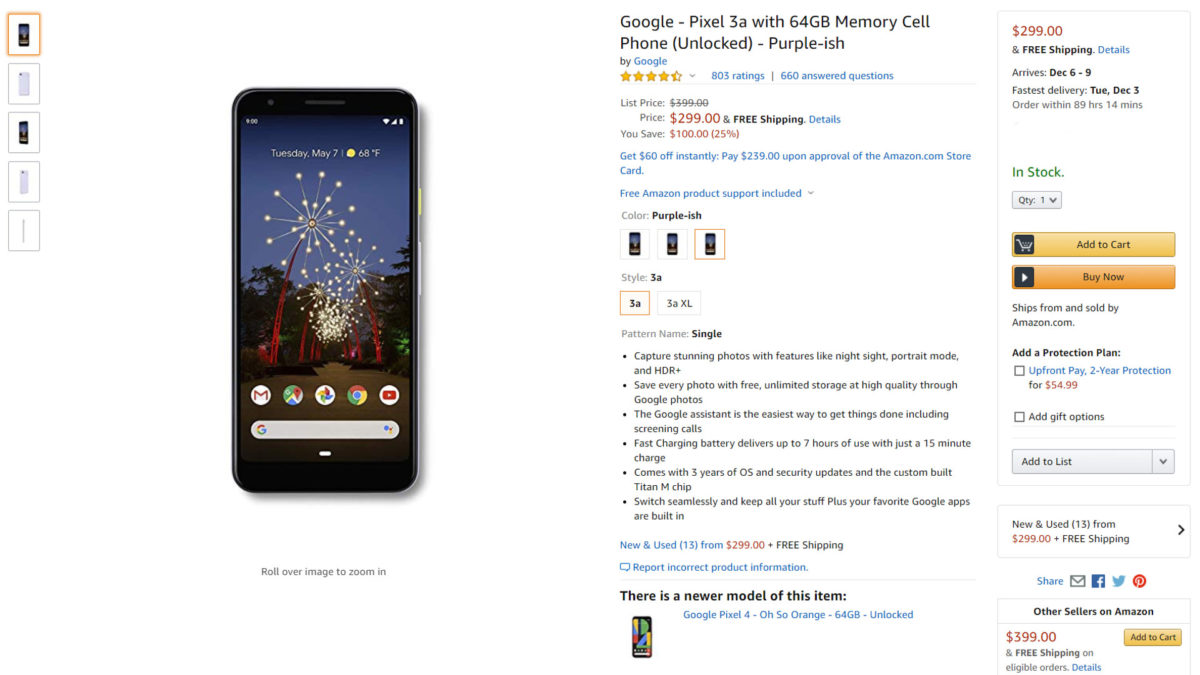 The Google Pixel 3a series is definitely in the running for 2019’s smartphone of the year, nevermind the budget phone of the year. It’s a pretty good deal at its usual starting price of $399, but Amazon’s latest Pixel 3a deal makes it an even more attractive purchase.

Both phones offer a mid-range Snapdragon 670 processor, 4GB of RAM, and 64GB of fixed storage. Other shared features include Active Edge squeeze functionality, the Pixel 3‘s 12MP camera, and an 8MP selfie camera. In an interesting (and welcome) move, the Pixel 3a phones also offer a 3.5mm port — a feature missing from flagship Pixels since the Pixel 2.

In a world where high-end Android smartphones can cost $1,000 or more, lots of people out there want something that won’t break the bank. Luckily, there are lots of cheap Android phones to choose from, …

There’s no word on when this Google Pixel 3a deal expires, but it’s definitely worth a look if you need to upgrade or just want to try out the Pixel experience. Check it out via the button below. 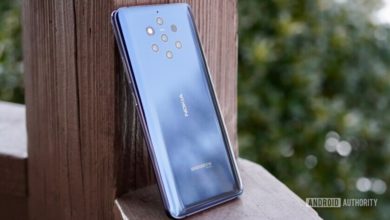 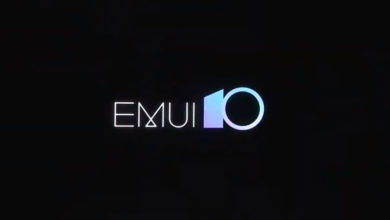