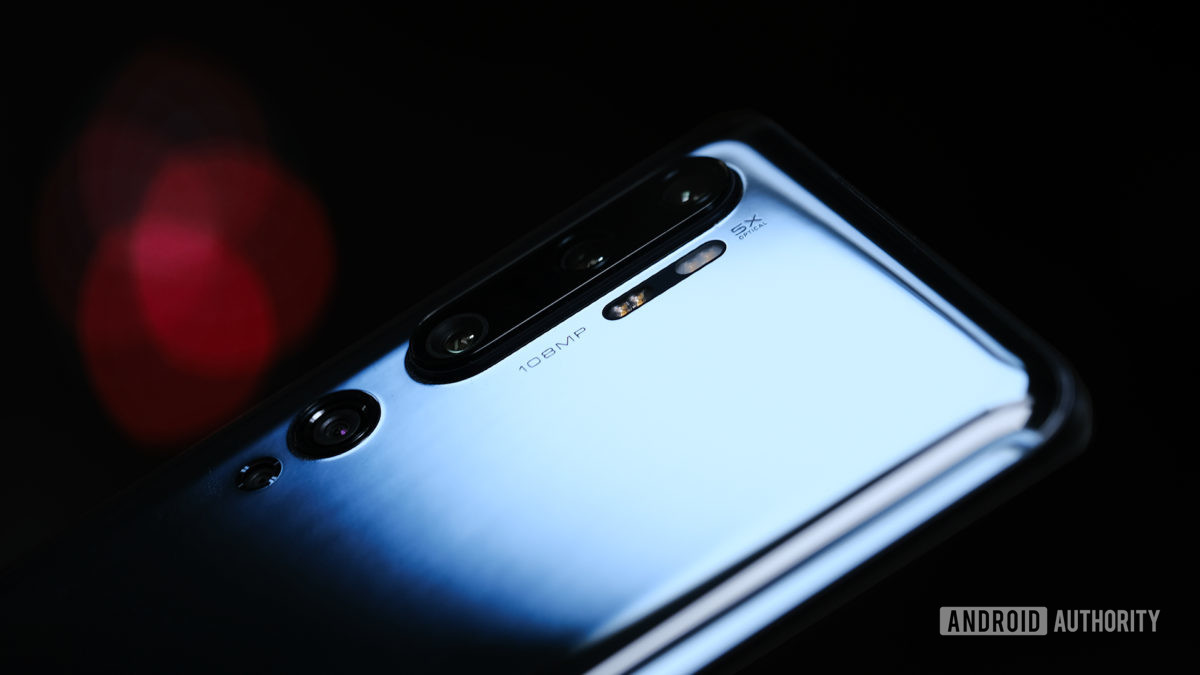 DxOMark is often the go-to website for smartphone camera benchmarks, with its ratings routinely generating discussions (for better or worse). Now, the camera testing firm has posted its list of the best smartphone cameras of 2019, dividing its picks into several categories.

Before we get into it, it’s worth noting that DxOMark isn’t necessarily the definitive source for smartphone photography. The firm’s results definitely carry a lot of weight and testing is thorough, but we cover a few reasons to be cautious here. 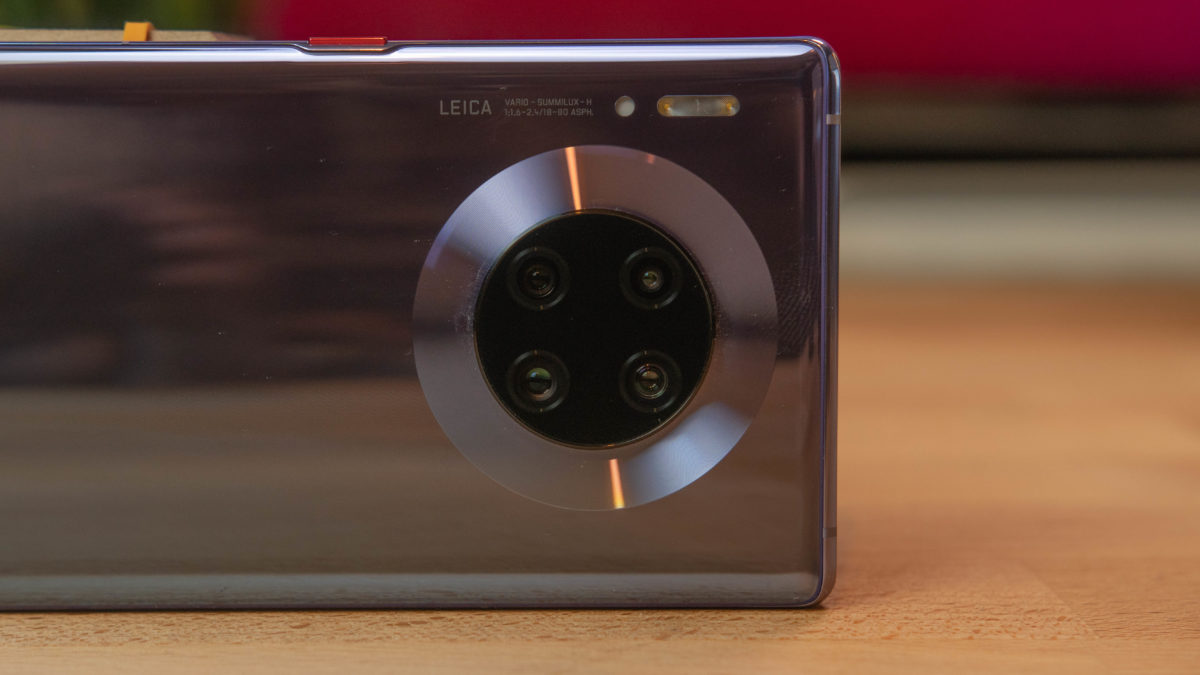 Need a camera that will perform well in almost every situation? Then DxOMark says it’s a tie between the Huawei Mate 30 Pro and the Xiaomi Mi CC9 Pro Premium Edition (a Mi Note 10 variant), with these devices being tied for first on DxOMark’s scoreboard.

It says Huawei’s phone delivers a slightly better photo score due to better noise and artifact management, but adds that Xiaomi’s phone is better for zoom (it packs two zoom lenses), and offers better video quality. 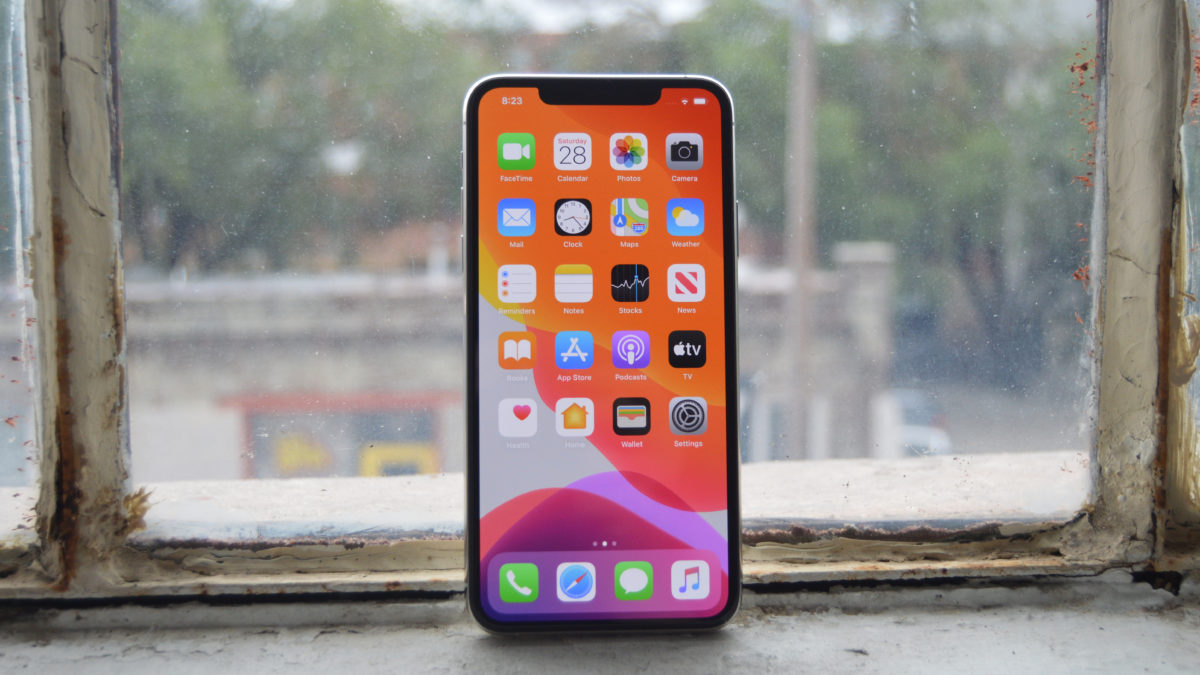 DxOMark recommended the Apple iPhone 11 Pro Max as the best all-rounder for people in the Apple ecosystem, but also declared that it was the best phone for video recording in general.

Looking for an Android phone with great video recording capabilities? Then DxOMark says the Mi CC9 Pro Premium Edition is for you, adding that it received the same video score as the Apple device. But the testing firm cited Apple’s HDR recording option and “mobile video ecosystem” as two differentiating factors in the iPhone’s favor. 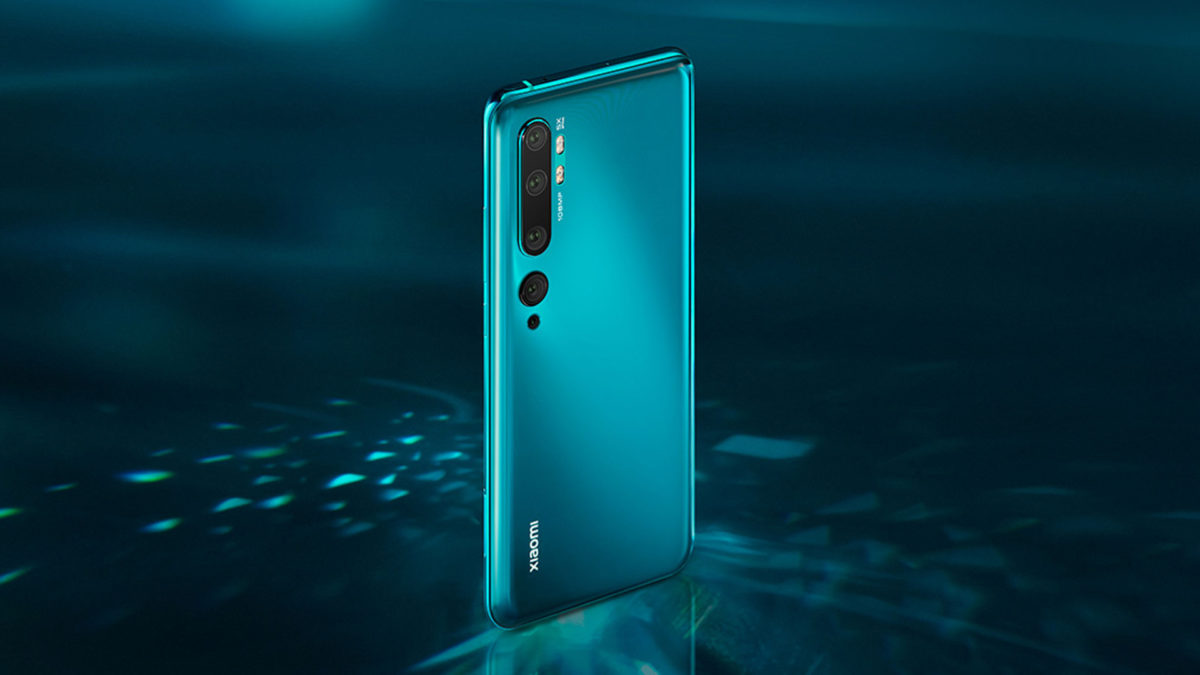 Xiaomi’s 108MP smartphone earned even more praise when it came to zoom capabilities, with DxOMark saying it was best for zoom. The camera benchmark company said the Xiaomi phone “crushed the competition” when it came to this category, using two telephoto lenses (2x and 3.7x) to ensure good results across the tested zoom factors.

Read: The Xiaomi Mi Note 10 may have solved a big issue with long-range zoom

The testing firm also recommended the Huawei P30 Pro, saying it was more readily available than Xiaomi’s device. DxOMark asserted that Huawei’s phone didn’t capture as much detail while zooming in as the Mi CC9 Premium model (at native zoom factors or at longer ranges), but said it “wasn’t far off” Xiaomi. 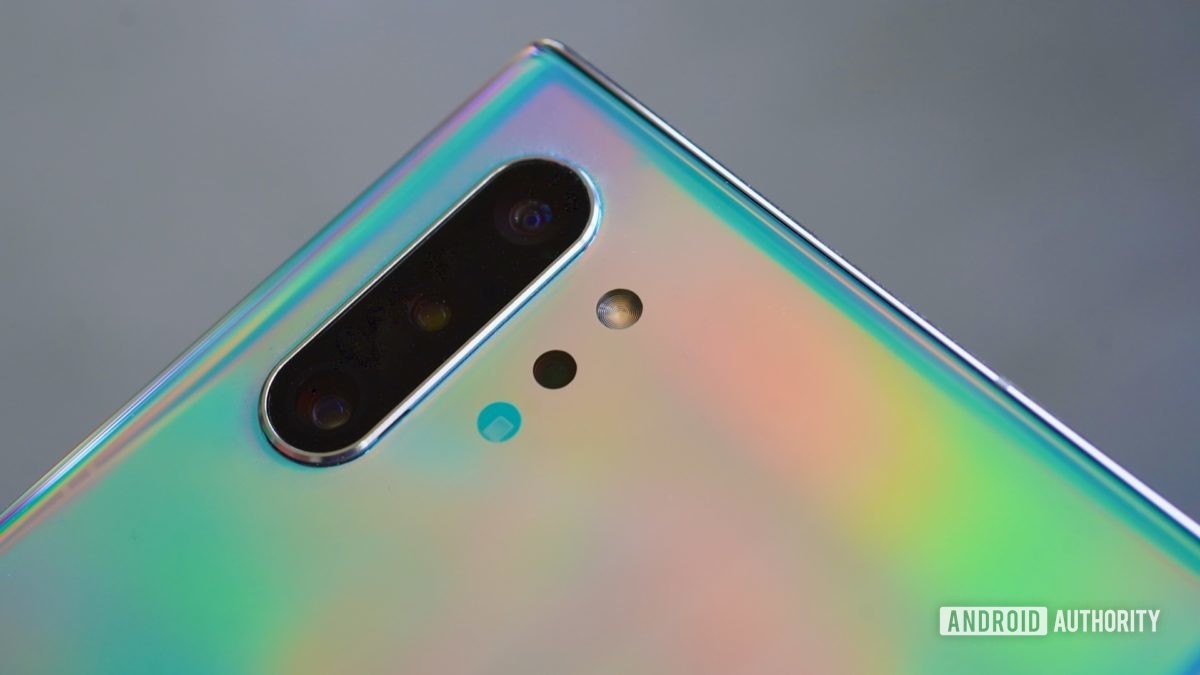 LG was the first major brand to use an ultra-wide rear camera back in 2016, but the DxOMark crown goes to the Galaxy Note 10+ 5G. The testing firm explained its pick by saying Samsung’s phone offered one of the widest fields of view, as well as good results indoors or in the bright outdoors.

DxOMark cited the Apple iPhone 11 Pro Max as its alternative pick, saying it had a narrower field of view and more noise than Samsung’s phone. But the company says Apple’s device captured better fine detail and textures. 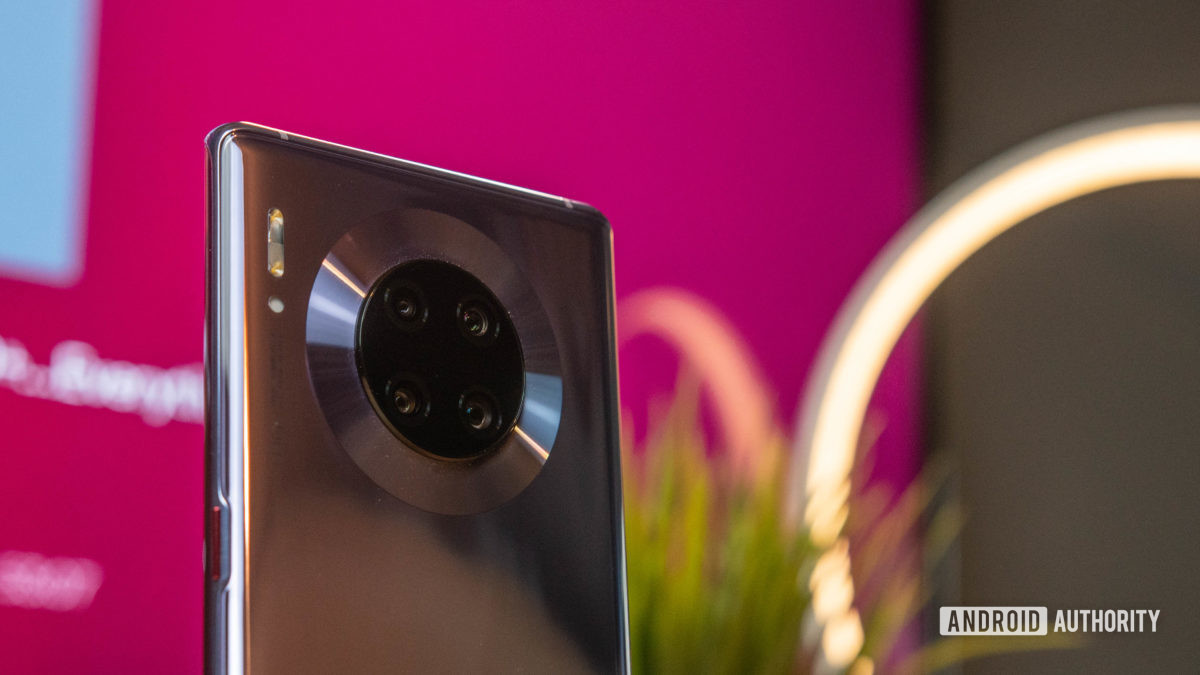 Smartphones have made a massive leap when it comes to low-light photography, and DxOMark says the Huawei Mate 30 Pro is at the top in this category.

The P30 Pro was a close second place, with the firm citing higher noise levels at night compared to the late 2019 flagship. Still, the two phones share similar primary cameras and the P30 Pro has Google services, so the total package isn’t quite clear-cut. 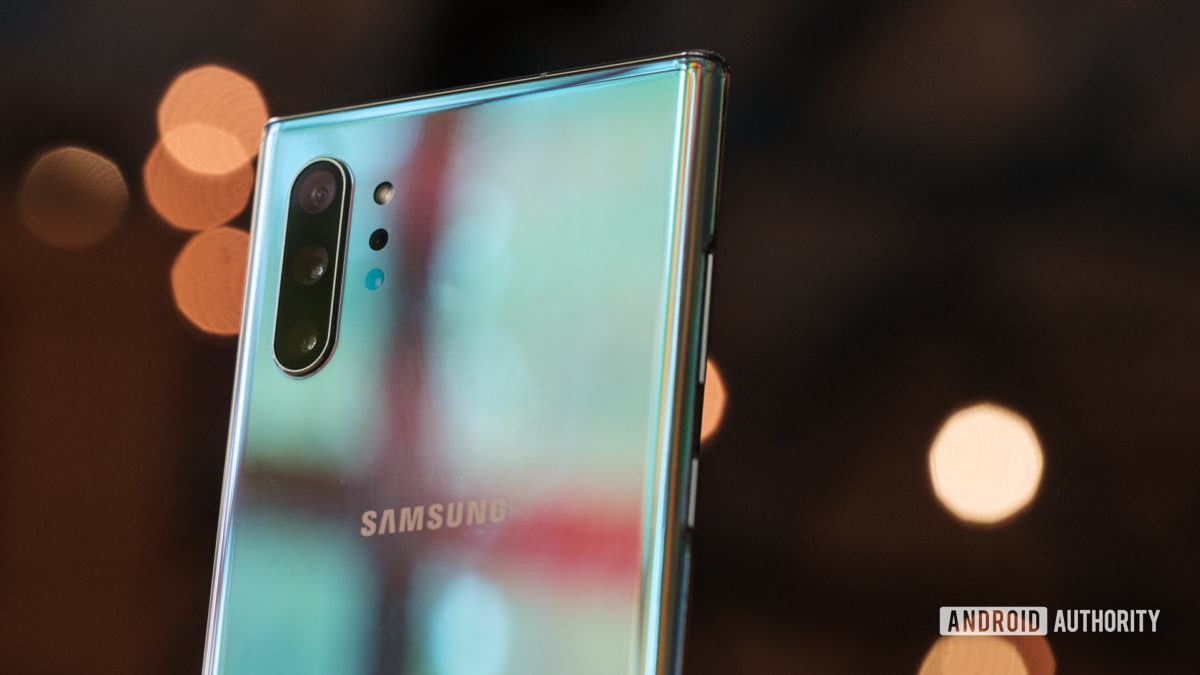 DxOMark introduced selfie camera scores back in January 2019, and it’s now revealed its picks for the top front-facing shooters. The top all-round selfie camera belongs to the Galaxy Note 10 Plus 5G, according to the testing firm, with Samsung’s phone also getting the nod for best selfie video.

The camera benchmark company also looked at categories like the best selfie camera for traveling, group shots, and close-up portraits. You can check the full rundown over here.

Do you agree with DxOMark’s picks? What would you choose as 2019’s smartphone camera of the year? Let us know in the comments section!

Smartphone tripods: Everything you need to know

Camera shootout: Pixel 4 vs the best smartphone cameras around 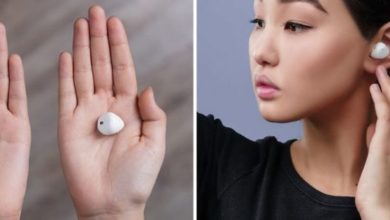