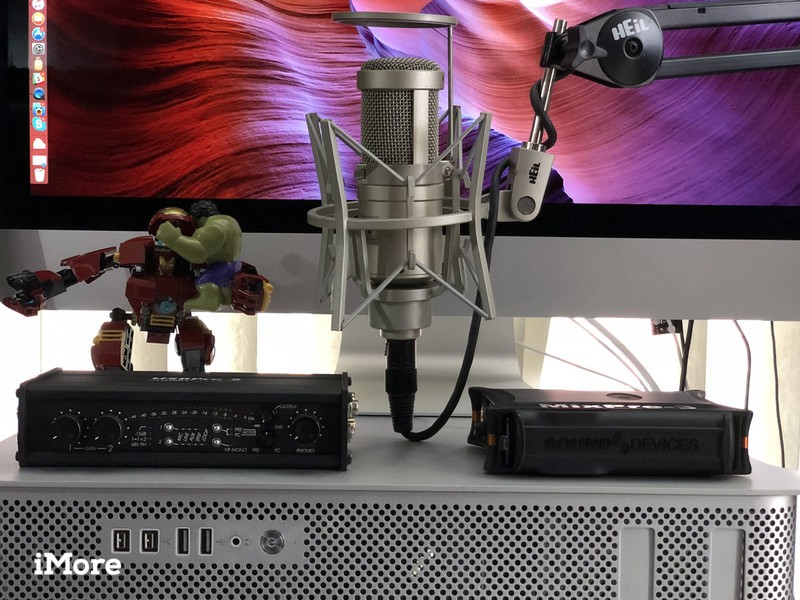 None of this high-end audio gear is currently on any kind of Black Friday sale. But, it’s the best there is at what it does, and you just may want to pick it up anyway.

What I’m about to list as the best podcast gear currently available… isn’t currently on Black Friday sale. Maybe you save enough money on other sales to make up for it and sometimes you just decide to eschew sales and invest in top-of-the-line gear instead. But it doesn’t matter. Sometimes the best is just the best.

I’ve been podcasting since 2008. First, right here on what’s now the iMore show, then MacBreak Weekly, Debug, Iterate, and the original audio version of Vector. Over the years, I’ve put together what I think is the absolute best kit for podcasting. Not the cheapest. But the best. Most of it comes from MacBreak Weekly in general and Alex Lindsay in particular. A better live-broadcaster I’ve never met.

Again, you can start off much more cheaply and simply. You can get a Blue Yeti, plug it right into your Mac over USB, and hit record. Hell, with the new 16-inch MacBook Pro, the 3 microphone array is good enough that you may not even need a separate USB mic. You can just skip straight to the hit record part.

If you want better, though, you’ll have to invest in better. That means a proper XLR microphone, a stand or arm for the mic, an XLR cable… and a proper audio interface that’ll convert it and send it out over USB to your Mac. That does make things both more expensive and more complicated. But, in this case, you absolutely get what you pay for.

So, when you’re ready to take your podcasting to the next level, to use what a ton of broadcast pros use, here’s what you’re going to want to get. 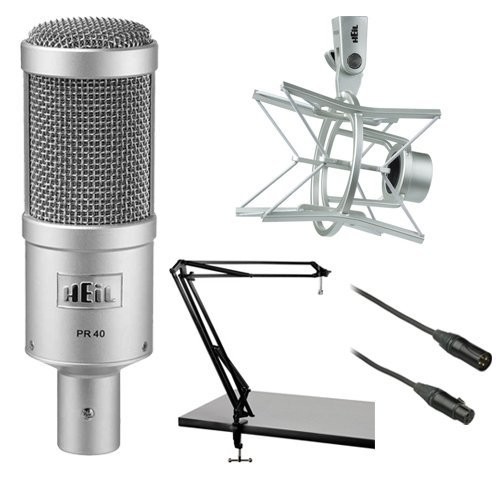 The Heil PR40 is the mic I’ve been using since I started doing MacBreak Weekly for TWiT lo so many years ago. Because, Leo Laporte. In that time, I’ve seen a legendary who’s who of podcast legends using the exact same mic. Sure, some prefer the Shure SM7b. But for me, nothing beats the Heil Pr40. And this bundle comes with almost everything you’ll need to use it. You’ll just have to grab the real pop filter separately. 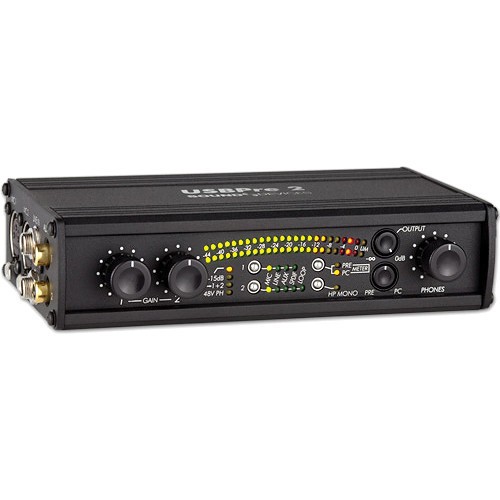 Sound Devices USBPre 2 is really overkill and you can certainly get something from Mackie for much, much less. But, I’ve been using it for years and I’ve encountered so many other pros that also use it, and it just rock-solid works and, of course, sounds spectacular. If you want on-board recording, you can also check out the likewise excellent Mix Pre3 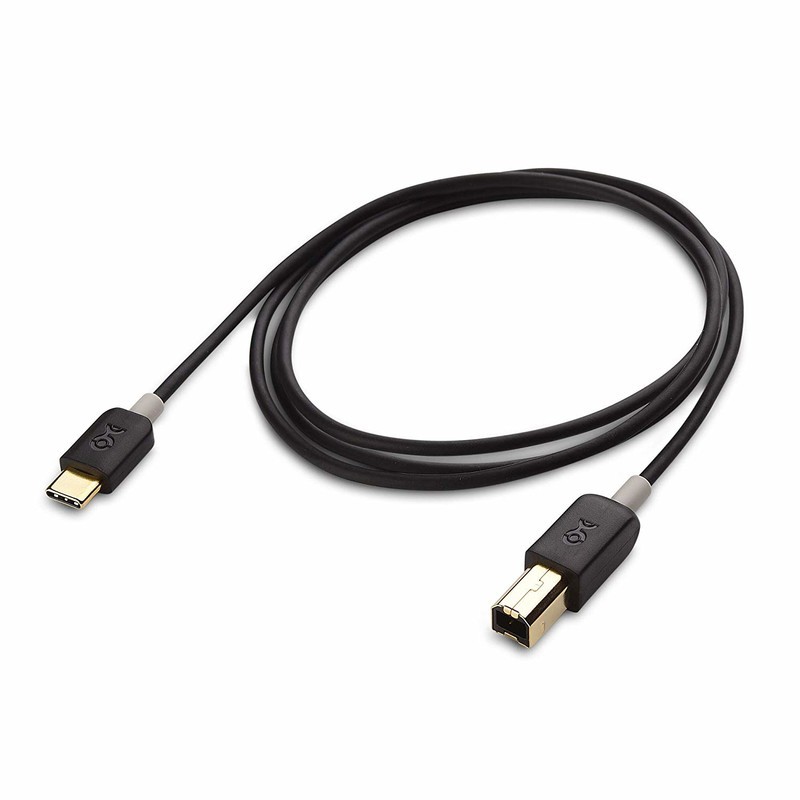 The Sound Devices USBPre 2 converts from XLR to USB… A. Worse, the included cable plugs into the USB-B port on the interface. That means, if you don’t want to use a USB A to USB C adapter — and I don’t — you need to pick up a USB B to USB C cable instead. Luckily, they’re super cheap.

With audio gear, the sky is literally the limit. You can spend as much as you want to. For example, I have a completely separate, even more expensive Sennheiser MKH416 shotgun mic XLR mic plugged into my even more expensive Canon C200 cinema camera for my YouTube audio. And I still need to get more sound paneling to cut down on reverb.

It’s a journey, not a destination. This is where I am now and what I recommend to anyone who wants the same type of gear as well.

Test macOS Catalina before jumping in by partitioning your hard drive

Will Bluetooth headphones work with the Fitbit Versa 2? 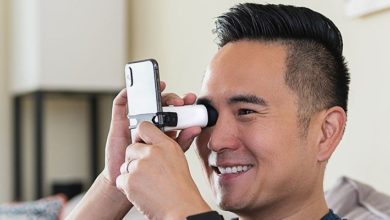 5 useful gadgets to improve your health and wellness in 2020

Save money with one of these Polaroid Snap bundles