The absolute best television you can get for your eyes, ears, and soul.

The first time I saw a DVD, I couldn’t believe TV could look so good. Then I saw 720p. Then 1080p and 4K. Then, I went to Dolby and saw Star Wars in 1080p HDR and it was better than standard 4K. Now, thanks to Apple, LG, and Samsung, I can watch 4K HDR with 3D sound every freaking day… in the comfort of my own home. It’s seriously like having a VIP cinema experience in the living room. Add in Apple Arcade, SteamLink, and a controller, and it’s also a full-on casual and retro gaming console. Not everything is on Cyber Monday sale but Amazon is changing things up by the minute, so keep checking! 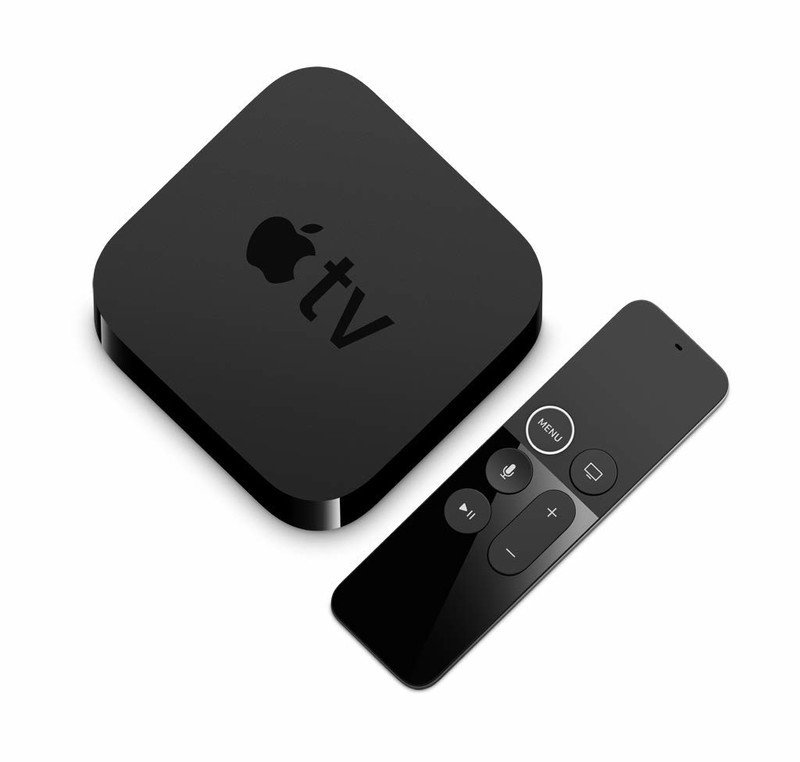 Better than you think

There are cheaper streaming media boxes out there, but with iTunes, Apple TV+, Disney Plus, Netflix, HBO, and a host of TV, movie, and even gaming apps, there’s simply no better streamer. It also supports Dolby Vision and Dolby Atmos, so everything sounds as good as it looks. 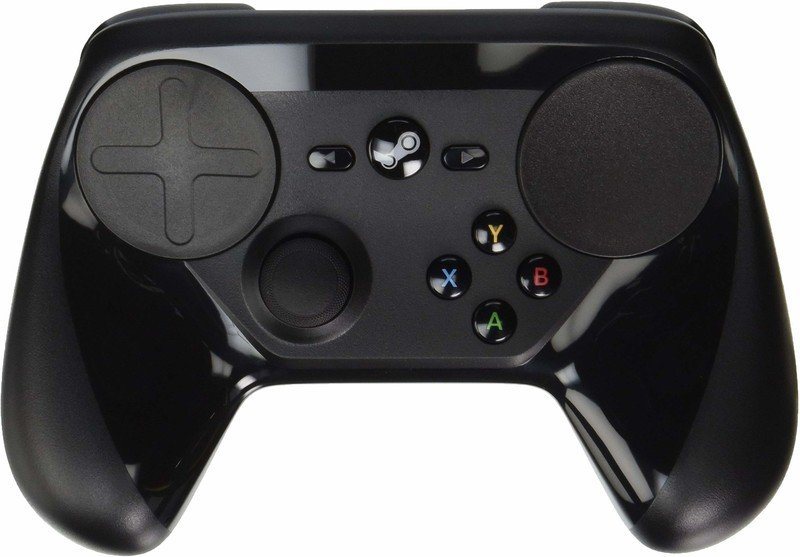 MFi — Made for iOS — controllers were always limited. So, when Apple announced support for Xbox One (currently 35% off) and PlayStation 4 (currently 35% off) controllers, people were elated. And sure, you can get either of those and enjoy. Especially if you already have an Xbox or PS4. But if you don’t and you want something cooler, the Steam Controller is it. Especially with SteamLink. 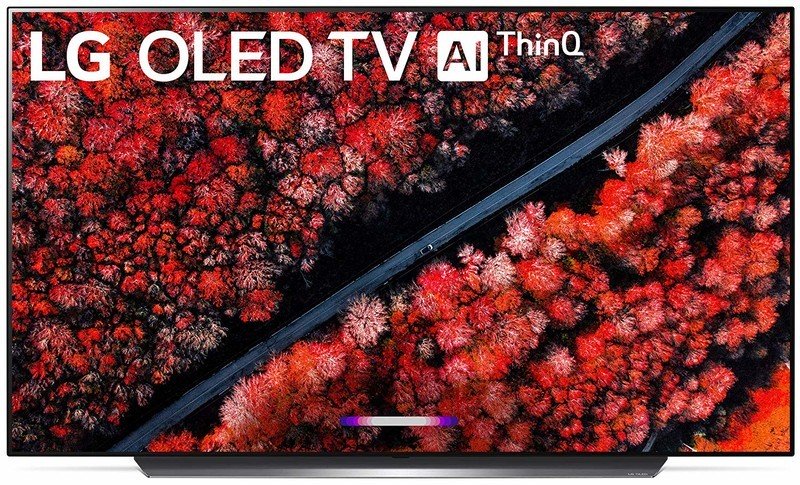 When I first saw Apple demonstrate the Apple TV 4K and its HDR content, it was on LG OLED televisions. And it’s easy to see why — LG makes the best damn OLED in the TV business. (Yeah, it’s the opposite of phones.) Once you see Disney+ or TV+ in all their high bitrate glory. It’s expensive but it’s worth it.

Everyone can hear you now 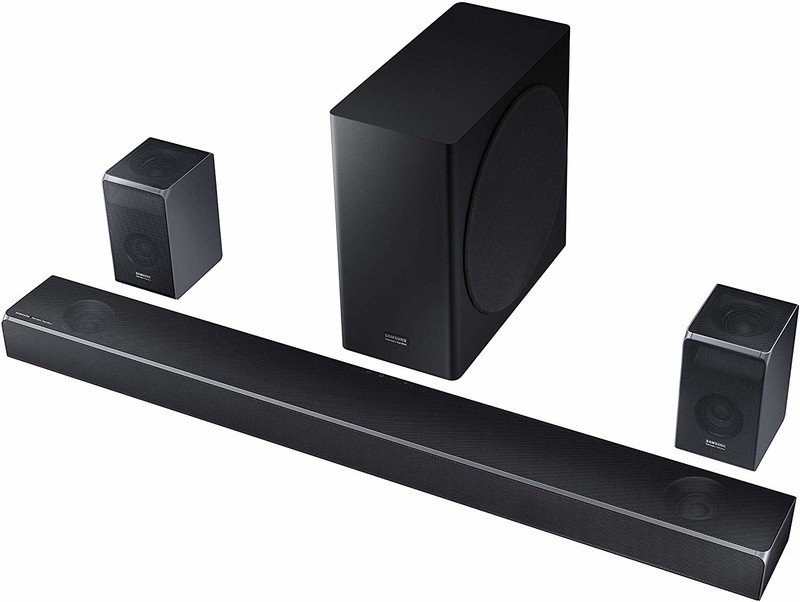 Cinema sound in your house

To get Dolby Atmos-style 3D sound, I used to think I needed 9 speakers, a few of them pointed straight up. Now, you can get pretty much the same brain-blowing sound in a bar and a couple of rear speakers and a sub-woofer. It makes your HDR sound as good as it looks.

What colors does the Kodak Mini Shot come in? 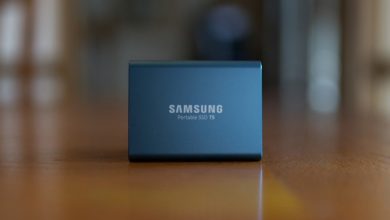 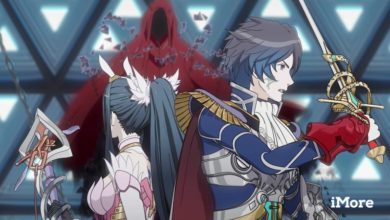 Tokyo Mirage Sessions #FE Encore is quirky and bizarre, but fans love it