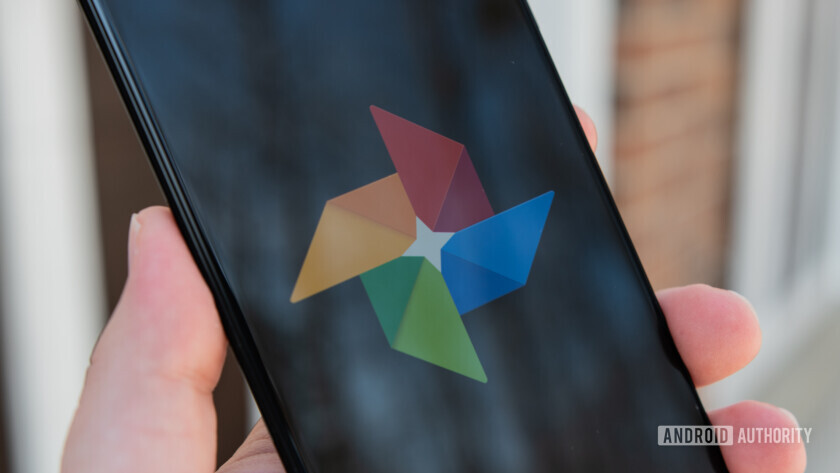 The company announced the tool on its engineering blog today, and it’s the first major step as part of the Data Transfer Project. This project is a collaboration between Apple, Facebook, Google, Microsoft, and Twitter, and seeks to develop an easy way for users to transfer data between these services.

Facebook confirms that its open-source tool is limited to users in Ireland right now, but will be available globally in early 2020. The social network also says the tool will support other services in addition to Google Photos “in the near future.” So presumably people wanting to use iCloud or OneDrive can get in on the action soon as well.

As you use the Facebook app, it stores files to reference later. The data is stored in the app’s “cache,” intended to save you time when performing certain actions. However, you might want to clear Facebook …

The ability to export Facebook photos and videos to Google Photos is a great move for users wanting to back up their memories in one central repository. But it also streamlines things if you plan to delete your account, as you don’t have to download your entire chunk of user-data and manually upload content to Google Photos.

Another benefit of transferring your Facebook photos and videos to Google Photos is that you can make use of Google’s machine learning prowess. These machine-learning features include optical character recognition, object/face recognition, and automatic photo tweaks.

It’s not just you: Facebook is down for everyone right now (Update: Back up!)

You can now send money on Facebook: Here’s how to do it

All Facebook apps, where to get them, and what they do!

Smartphone quiz: Which statement is false?