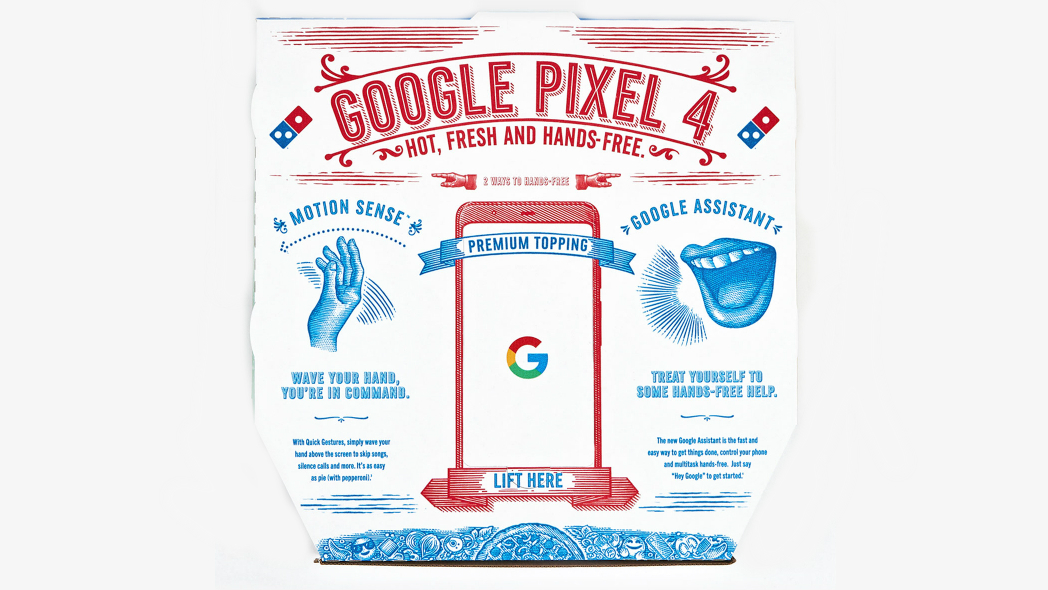 Google baked Pixel 4 phones inside Domino’s pizza boxes for Cyber Monday deliveries. The tech giant had also tried the stunt at the Made By Google event back in October. At the time, Google only delivered these steaming hot Pixel 4 pizza pies to influencers and sales reps. Come Cyber Monday, the tech giant decided to give regular folks a taste of the fun.

Some people in Miami, Florida were able to order an unlocked 128GB Pixel 4 phone with their Domino’s pizza (via 9to5Google). To sweeten to deal, Google shaved off $200 from the price of the flagship, selling it for $699.

What was in the Pixel 4 pizza box? 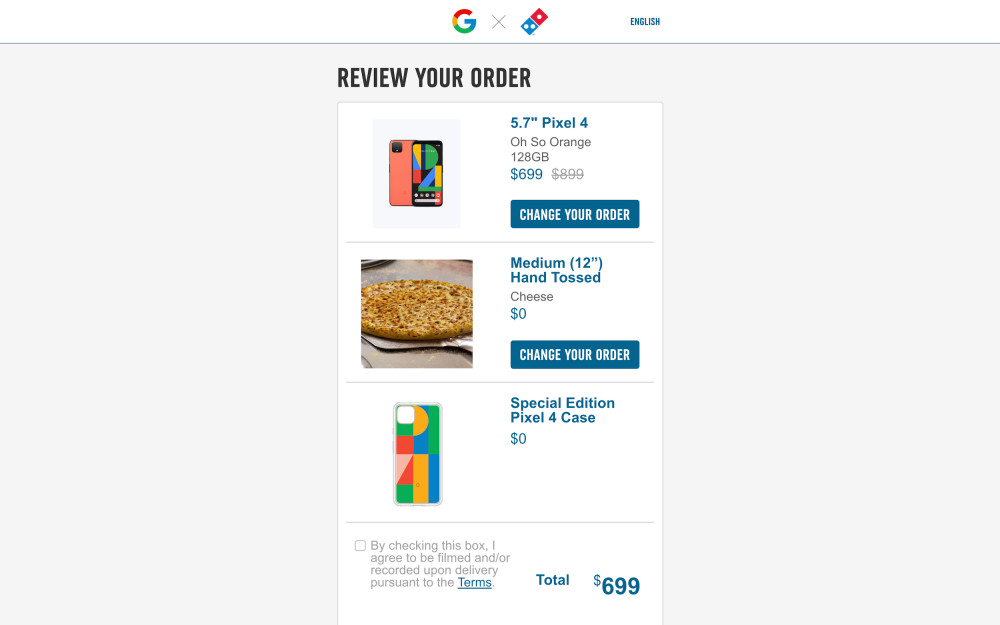 The smartphone was delivered in a 12-inch limited edition pizza box when ordered from pizzawithpixel.com. The box came with a special housing for the Pixel 4 on the top lid. As you can see in the image on top of this article, features of the Pixel 4, like Motion Sense, Astrophotography, and Google Assistant are listed on the box.

We hope Google expands this Pizza with Pixel experience to other cities and countries as well. It sure is a helluva way to market the phone. Google knows all too well that the way to someone’s heart is through their stomach.

The best Google deals we found for Black Friday 2019 (Update: All are live!) 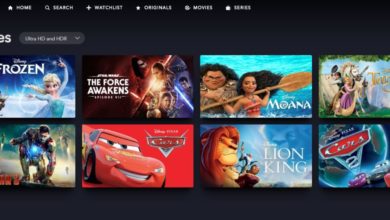 Disney Plus 4K resolution support: Is it available?

13 things you need to know in tech today