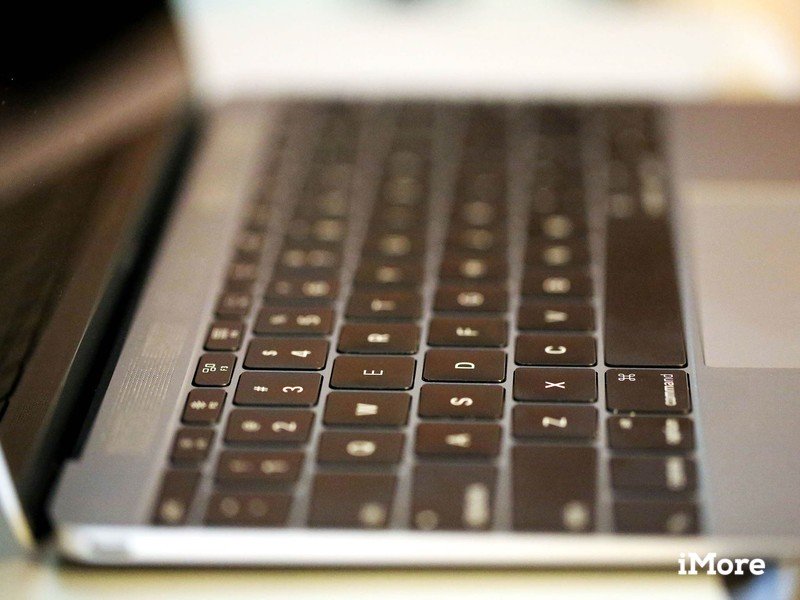 Apple must face claims it did not provide an “effective fix.” to the problem…

A California judge has rejected Apple’s motion to have a class-action lawsuit against the company dismissed. The suit claims that Apple knowingly concealed the fact that its butterfly keyboards in previous generations of the MacBook were prone to failure.

As reported by Reuters, the case was filed in May of 2018. On Monday, December 2, U.S. District Judge Edward Davila rejected Apple’s motion to have the class-action dismissed:

A federal judge on Monday rejected Apple Inc’s bid to dismiss a proposed class-action lawsuit by customers who said it knew and concealed how the “butterfly” keyboards on its MacBook laptop computers were prone to failure.

As the report notes, this means that Apple “must face claims” that the troubleshooting program offered for its troubled butterfly keyboards was insufficient and did not provide an “effective fix” to remedy the problem. It is also claimed that Apple did not fully compensate customers for their out-of-pocket expenses whilst repairs were carried out. It is further claimed that the service program offered by Apple was inadequate because replacement keyboards often fell foul of the same issue that plagued the originals.

From the word go, Apple’s butterfly keyboards in previous MacBooks were extremely prone to dust and debris that would find its way under your keys and into the keyboard’s mechanism. Because the travel time of the butterfly keyboard was so slight, this often rendered the key totally useless. The problem was so extensive that Apple ditched the butterfly keyboard in favor of an all-new scissor mechanism in its latest 16-inch MacBook Pro. Despite that change, it seems that Apple will still be forced to answer for the transgression, at least in California.

The lawsuit covers purchasers of MacBook laptops from 2015 onwards and MacBook Pro laptops from 2016 or later. According to the report, “it seeks a variety of damages for violations of several states’ consumer protection laws.” 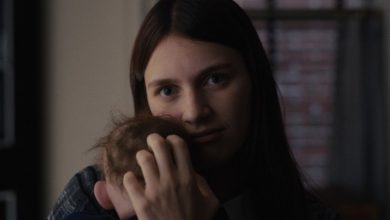 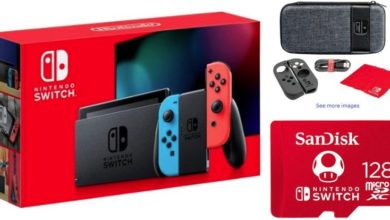