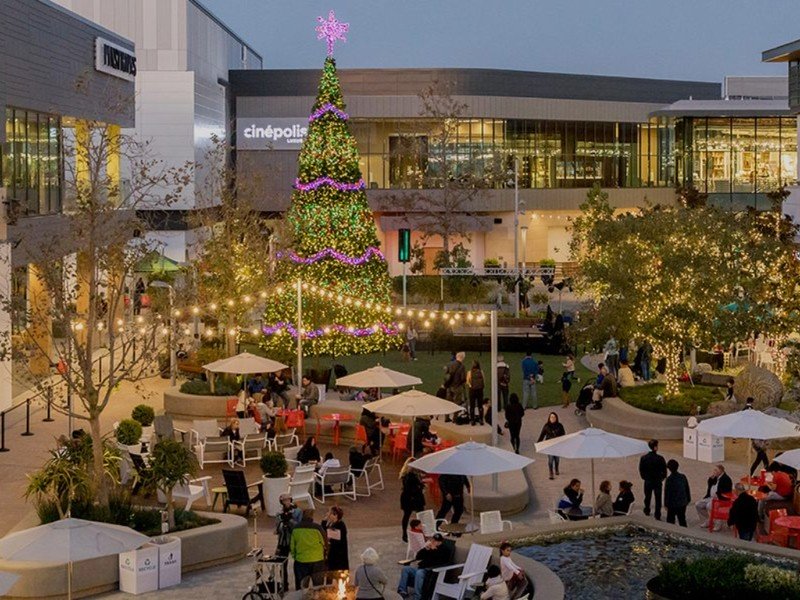 Apple’s new Hillsdale store is set to open its doors on December 7 in San Mateo, California.

As reported by 9to5Mac, Apple Hillsdale had been one of the Bay Area’s oldest classic stores. Its new space will open at 10 am on December 7.

According to the report, the new store will be set in the center’s North Block, an outdoor plaza that features a Cinépolis, Pinstripes bowling, lululemon, Shake Shake and more. The report notes that thanks to the new-found joys of the outdoor space, the new store will feature a Forum, video wall and Avenue displays, features abundant in many newer Apple Stores.

This latest Hillsdale store is the 10th Bay Area store to get such a redesign.

Apple makes steps toward a more flexible right to repair

Uber launches RideCheck to detect accidents with your smartphone