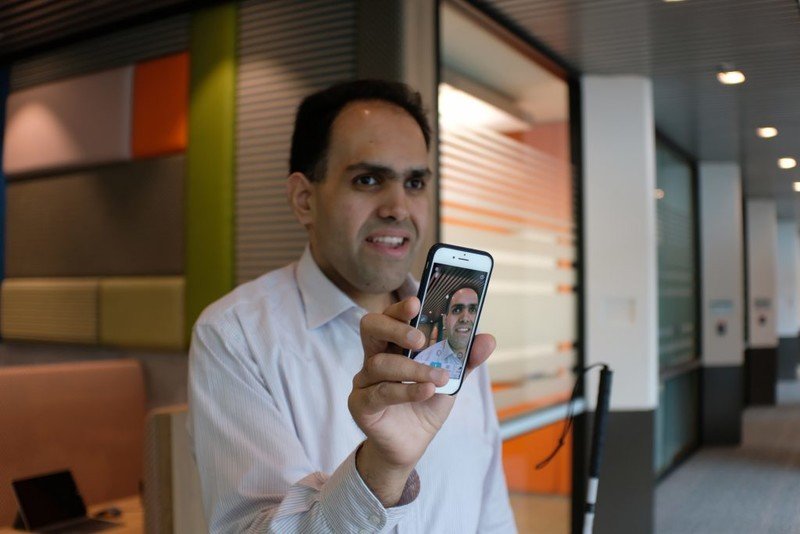 Microsoft has steadily increased the capabilities of its Seeing AI app since 2017, and now it’s getting even more accessible. The app, which helps those with visual impairments interpret the world around them, received native support for five new languages with its latest update. The app now supports Dutch, French, German, Japanese, and Spanish.

Previously, Seeing AI only worked with English, which, despite its goals for making the world more accessible for everyone, limited its use outside of English-speaking countries. Now, anyone who speaks any of the five newly supported languages can use Seeing AI to explore the scenery around them, have photos described to them, and read written text out loud.

In addition to the newly supported languages, Seeing AI can now recognize Japanese Yen in the currency channel. It has also picked up the usual batch of bug fixes.

Seeing AI is only available for iOS devices. You can donload and try the app now for iPad and iPhone at the App Store 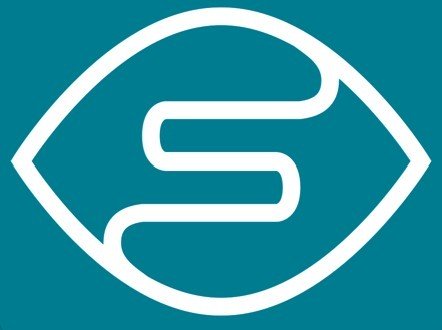 Seeing AI is an accessibility app for people with visual impairments, allowing them to interpret the world around them using the camera on their phones. 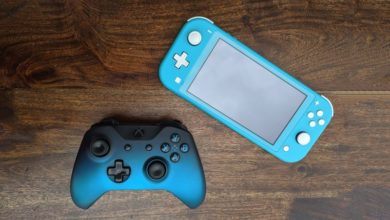 Wirelessly use your Xbox One controller on your Nintendo Switch Lite 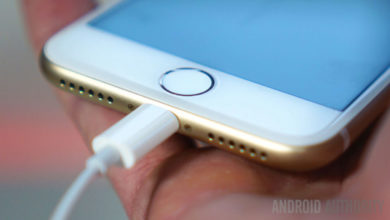