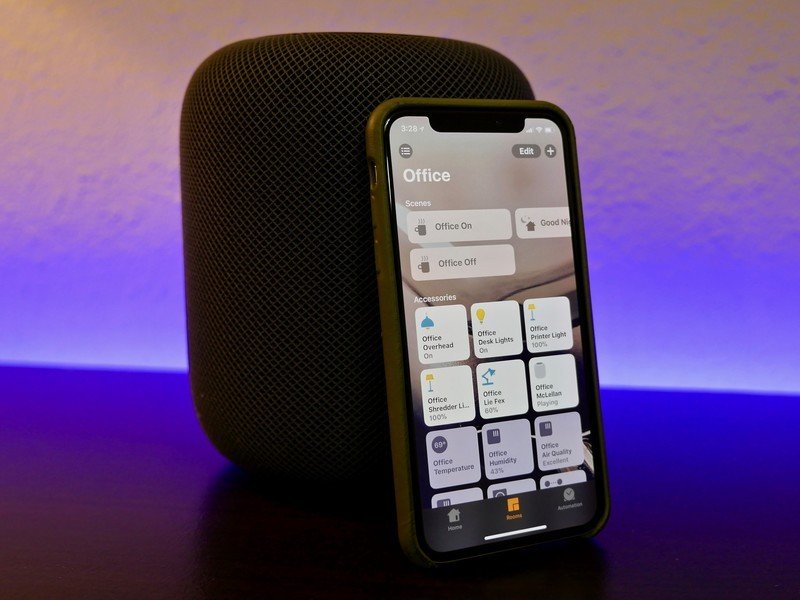 Sony has started rolling out a new software update to some of its 2018 and 2019 TVs, with support for AirPlay 2 and HomeKit added once it is installed. The update is being applied to select 2018 and 2019 models.

Sony announced that it intended to update some TVs to support AirPlay 2 and HomeKit earlier this year, with that update now rolling out as part of a wider Android 9 refresh. It also adds support for Dolby Atmos, according to FlatPanelsHD (via MacRumors).

With AirPlay 2 support these TVs will be able to wirelessly receive video and audio from a range of Apple devices, while HomeKit support adds the TV to the Apple Home app on iPhone, iPad, and Mac. That also opens up a world of Home automation that wasn’t previously available as well.

This update doesn’t bring the Apple TV app with it, unfortunately. Hopefully an announcement on that front will arrive sooner rather than later.

Best reminder apps for iPhone and iPad in 2019

How to get your booze delivered on St. Patrick’s Day

iPhone 11 Pro: What YOU want to see 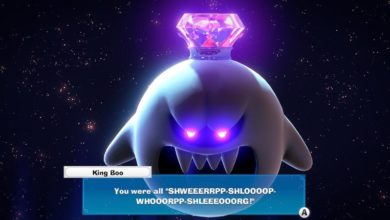