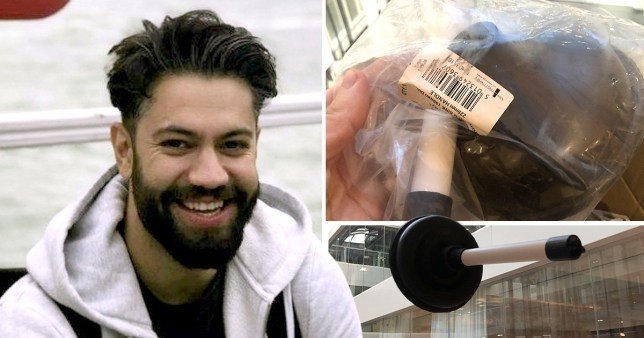 “It was a pre-Christmas treat for myself and I have wanted one for a long time.”

A UK man has been sent a toilet plunger by Amazon, instead of the £299 Apple Watch he ordered on Black Friday.

As reported by Metro, John Browne ordered an Apple Watch Series 4 on Amazon on the first day of its Black Friday sale. No doubt absolutely chuffed at the £100 saving he had made, Browne eagerly awaited his package at his office in central London. However, he was left red-faced in front of colleagues when he opened his package to find a toilet plunger, worth £4.39 instead.

Rightly so, his colleagues were reportedly left “howling with laughter” at his plight. Browne, 31, said:

‘It was a pre-Christmas treat for myself and I have wanted one for a long time. ‘I waited for Black Friday specifically and got it delivered to me at work. I went down to collect it at reception and opened it in front of the staff and they started howling with laughter. ‘They were all in absolute hysterics. But I was fuming.’

Worse for Browne, after “several hours” on the phone to Amazon customer services, the outlet wouldn’t even refund him the whole amount and he was only given £289 rather than the £299 he had paid. When he complained about this, he was given a ten pound Amazon voucher, as if he could ever bring himself to order anything from them again. Naturally, the Watch he ordered has now sold out. 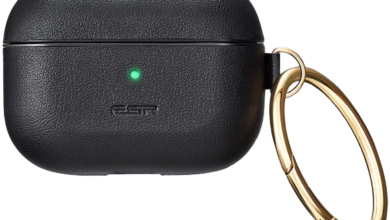 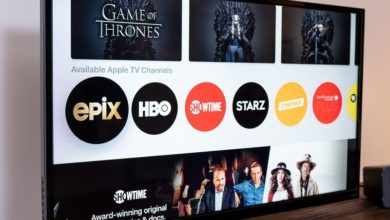