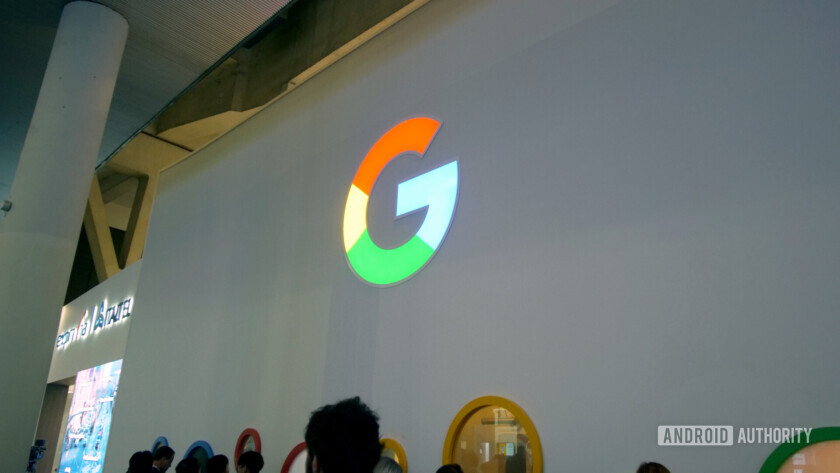 Up until today, Pichai was the CEO of Google and the president of Alphabet, Google’s parent company. Page and Brin, who founded Google in the 1990s, acted as co-CEOs of Alphabet. Now, Page and Brin will step down and there will be one leader at both Alphabet and Google: Sundar Pichai.

Page and Brin have been out of the spotlight for some time now, so this doesn’t come as too much of a surprise. Since Pichai took over the reins at Google, Page and Brin have barely made any public appearances and have seemed to be very “hands-off” with the day-to-day needs of the company they co-founded.

What this restructuring means is unclear at the moment, though. With Sundar Pichai in charge of everything, Google and its sister companies might become more streamlined. However, in a world where the notion of breaking up Big Tech is a hot topic, the consolidation of the leadership of such a massive company as Alphabet could be seen as a controversial move.

Here is a portion of the statement from Page and Brin that gives a good summary of today’s news:

With Alphabet now well-established, and Google and the Other Bets operating effectively as independent companies, it’s the natural time to simplify our management structure. We’ve never been ones to hold on to management roles when we think there’s a better way to run the company. And Alphabet and Google no longer need two CEOs and a President. Going forward, Sundar will be the CEO of both Google and Alphabet. He will be the executive responsible and accountable for leading Google, and managing Alphabet’s investment in our portfolio of Other Bets. We are deeply committed to Google and Alphabet for the long term, and will remain actively involved as Board members, shareholders and co-founders. In addition, we plan to continue talking with Sundar regularly, especially on topics we’re passionate about!

Additionally, here is a statement from Sundar Pichai about his new role as CEO of Alphabet:

I want to be clear that this transition won’t affect the Alphabet structure or the work we do day to day. I will continue to be very focused on Google and the deep work we’re doing to push the boundaries of computing and build a more helpful Google for everyone. At the same time, I’m excited about Alphabet and its long term focus on tackling big challenges through technology.

You can read the full press release and the statements from Page, Brin, and Pichai here.

After 18 years at Google and Alphabet, former Google CEO Eric Schmidt is stepping down

The state of Google’s hardware program

Alphabet said to be under scrutiny in India for antitrust violations

Google revenue for Q4 2018 soars, but there’s a dark cloud on the horizon 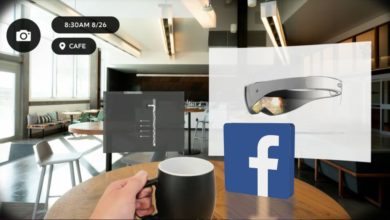 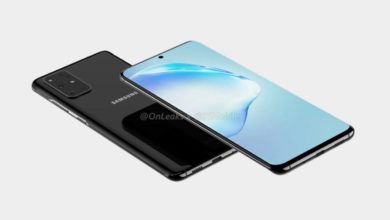 Learn Python coding for just pennies on the dollar