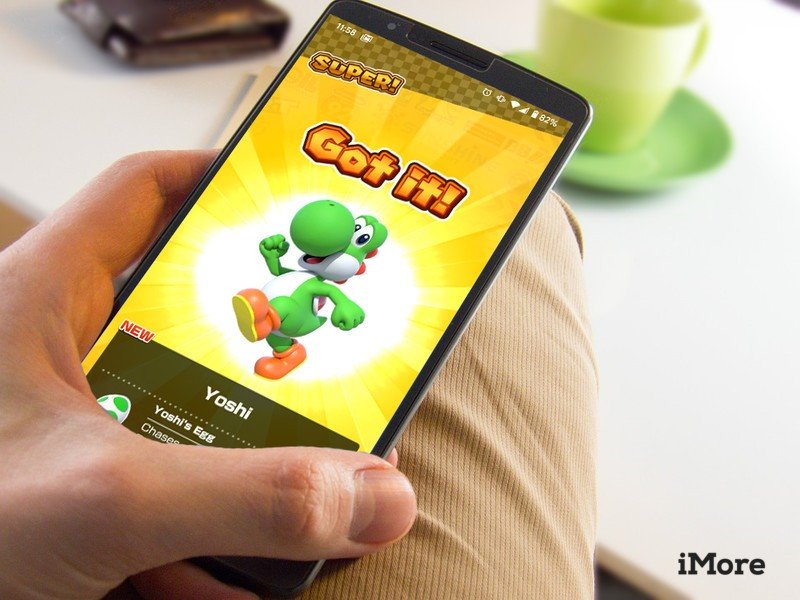 Today, Apple released the list of the best-selling games on iPhone and iPad in 2019. While many expected Call of Duty: Mobile or Fortnite to reign supreme in the free-to-play category, it turns out that Mario Kart Tour stole the show. It was the most-downloaded free game on iPhone ahead of the other two juggernauts. You can take a look at the top free and paid iPhone and iPad games below. The list was compiled by The Verge.

Shockingly enough, Minecraft managed to become the best-selling paid game on iPhone and iPad in the same time period. This is quite the achievement because many stellar paid titles came out this year. The success the game has seen under Microsoft’s leadership is extraordinary to say the least. The focus on building a community around the game and providing constant updates has paid off.

What was your favorite iPhone or iPad game of 2019? Let us know. Is there one you’d have liked to see instead of any of these? 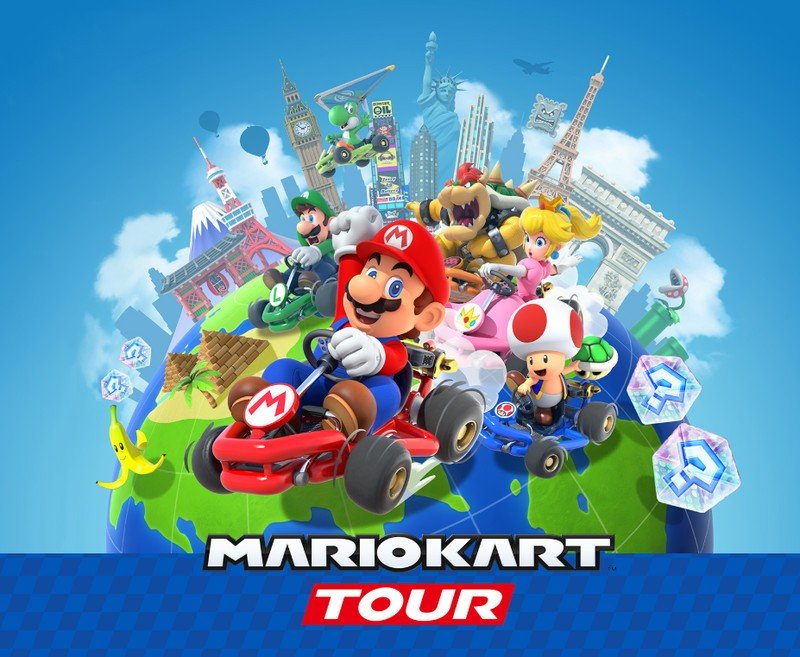 Grab your phone and take your Mario Kart skills on tour. All the gang is back for new geographically inspired tracks though some of the best-known cities in the world. Grab your best racer, kart, and glider for a new challenge. 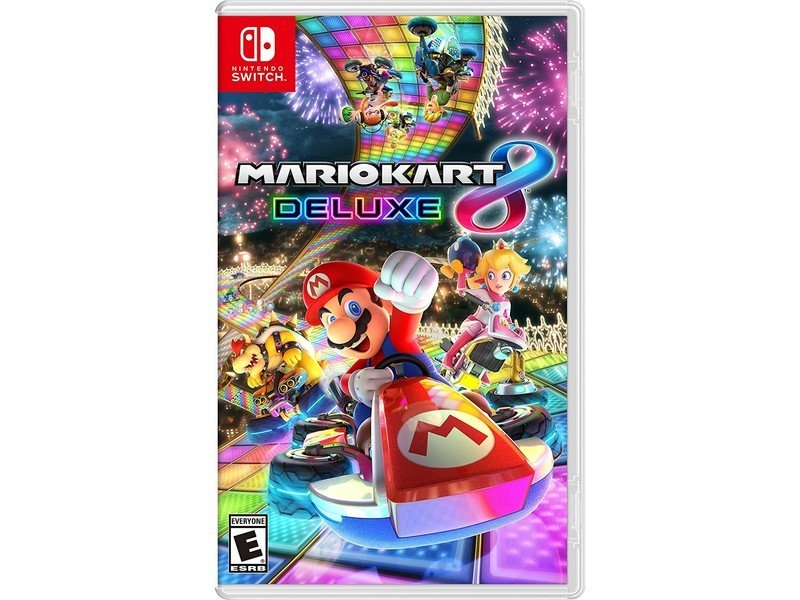 More of the classics

Switch it up — race with your friends or online in Mario Kart 8 Deluxe. MK8’s graphics have been updated and launched on the Switch and Switch Lite. Race on more tracks, with more characters to choose from! 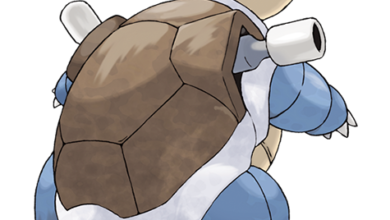 Are the $200 custom lightsabers at Galaxy’s Edge worth it? 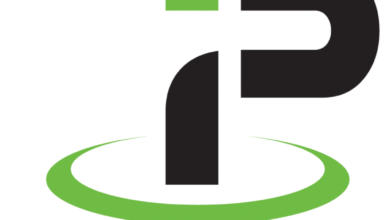