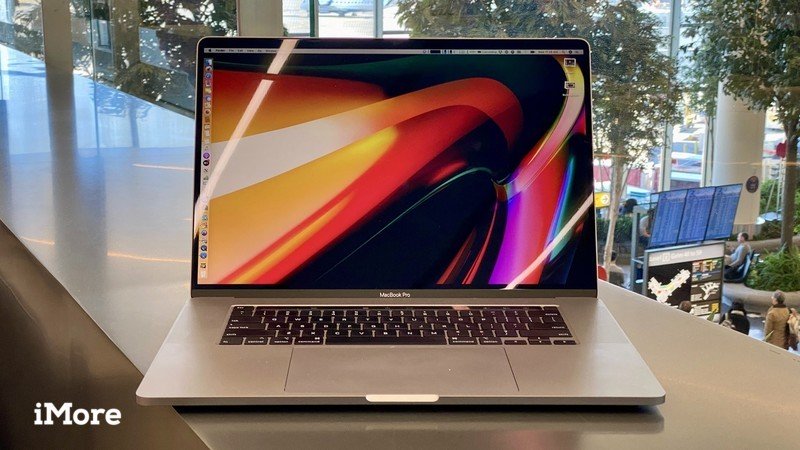 People are jumping aboard the Mini-LED 2020 train.

DigiTimes and the Economic Daily News, both Taiwanese publications, have now also reported that Apple will release an iPad Pro and Macbook Pro with Mini-LED displays in 2020 and that display manufacturer GIS will be the major supplier of components for the new screens.

DigiTimes went as far to say that the first iPad Pro to get the new technology will be the 12.9 model and that it will begin to ship in the 3rd quarter of 2020, while 16-inch Macbook Pro will be the first to get the upgrade:

“Apple will introduce a 12.9-inch iPad Pro series featuring mini-LED backlit displays in 2020, with related suppliers set to kick off shipments in the third quarter, according to industry sources.”

According to Kuo, Apple is currently working on between four and six products that will feature the new display technology and that these new screens will “significantly improve productivity and the entertainment experience.” Neither publication speculated on a more precise Macbook Pro release other than to say “next year”, but if history has its way a fall release will be most likely. 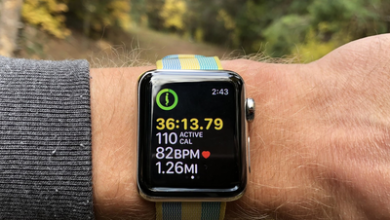 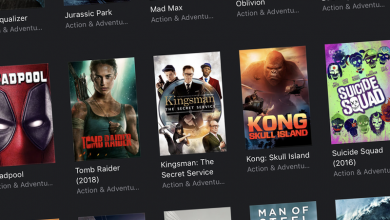