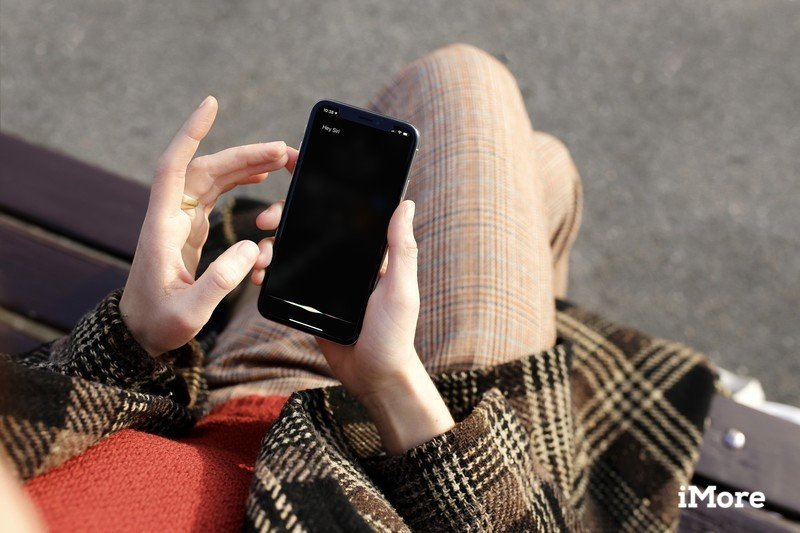 Hey Siri, how do I get you to work? Here’s how to customize the digital assistant.

Siri is Apple’s virtual, personal, digital assistant with a personality straight out of a Pixar film. With Siri, your mobile device can help you do all sorts of amazing things. But first, you may need to get Siri set up and up to speed. Follow along for a quick walkthrough on how to get started with Siri!

How to use Siri

How to edit a Siri question or command

If Siri misheard you, you made a mistake, or you changed your mind, it’s easy to tap the microphone icon and ask Siri the question or give the command again. However, if you want to edit your original question or command, you can do that too. This trick comes in handy when Siri consistently doesn’t understand a proper name or unique word correctly.

How to enable and disable Siri in the Settings app

iOS will typically ask you if you want to enable Siri when you first set up your iPhone, iPod touch, iPad, or iPad mini. If Siri isn’t already activated, you can turn it on at any time in Settings. The same goes for disabling it.

How to set up “Hey Siri”

Want Siri to respond to you even if you’re not holding down the Home button? Turn on “Hey Siri,” which lets you say the eponymous catchphrase to trigger your iPhone’s assistant.

How to change Siri’s voice

If you don’t dig Siri’s stock voice or if you prefer another accent that’s more akin to what you’re used to, you can change it up.

The voice will then download if you don’t have it on your iPhone or iPad already.

How to change Siri’s language

How to customize Siri voice feedback

Siri securely looks at information from your contact card to perform specific actions, like “Give me directions to home,” or “call my mother.” If you’ve switched cards or want Siri to pay attention to other data, you can change that from Siri’s settings.

How to secure Siri with a Passcode Lock

Since Siri is usually activated by just holding down the Home button, it can pose a security risk to the data on your iPhone or iPad. If you are security conscious and have activated a Passcode Lock for your iPhone or iPad, you may want to make sure Siri isn’t allowed to bypass that lock — it’s less convenient, but that’s always the cost of security.

How to adjust general iPhone and iPad settings

How to get more help with Siri

If you still need help with setting up or using Siri with your iPhone Contacts, or any other Siri feature, head on over to our Siri Forum and ask away! 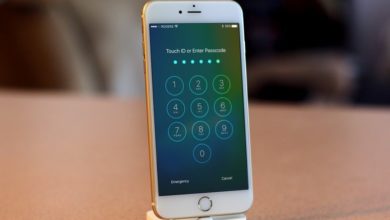 Keep your iPhone locked away from prying eyes with strong passwords 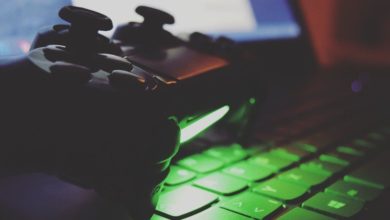 How to set up PS4 Remote Play