Ten years after its debut, 300-million-monthly-user Imgur is one of the last massively popular yet unpersonalized home pages on the internet. Because everyone sees the same upvoted posts when they open Imgur, it creates a shared experience full of inside jokes and running gags. But while you can switch to a feed of topics and creators you follow, Imgur has focused on a one-size-fits-all approach over catering to niche audiences.

The gaming community deserved better, and Imgur needed to seize this opportunity. Video and board game tags were the most popular on Imgur, with 46% of users following them. Esports, Twitch and streaming stars like Ninja have gone mainstream. And there’s a whole world of esoteric memes about absurd in-game moments, highlights from epic wins and commentary about the industry. That stuff gets diluted and buried on cross-functional apps like Imgur, is tough to easily browse on Reddit and oftentimes content about all games is mashed together, even though you might only play certain ones. 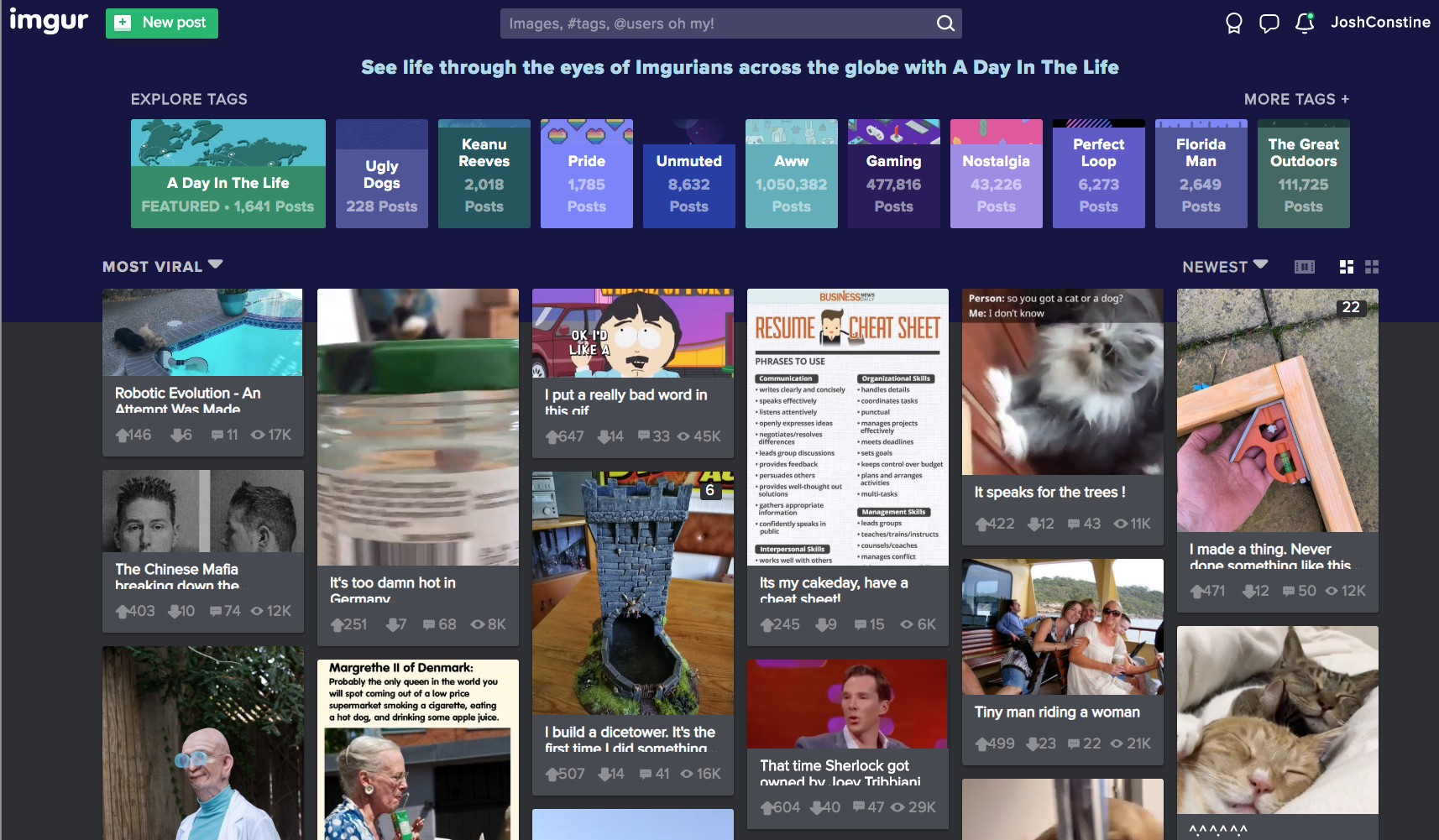 That’s why today, Imgur is launching Melee, the company’s first app beyond its flagship product. Melee lets users subscribe to the games from which they love to get a feed of memes and gameplay clips. It’s an elegant way to prevent you from seeing jokes you don’t understand or feats of skill you don’t care about. You also can scroll through a popular post’s feed if you’re curious about unfamiliar games. Melee debuts today on iOS, with an Android version coming in Q1 2020 and a desktop version down the road.

“Gamers are constantly taking recordings and screenshots of the games they’re playing” Imgur founder and CEO Alan Schaaf tells me. “But we found that there’s no place for gamers to share those clips. We want to give these highlights a home.” If 92% of surveyed Imgurians consider themselves ‘gamers’, and the average one already spends 30 minutes per day on Imgur despite it being a general purpose image sharing network, there was clearly room to build something just for them.  Schaaf says “Imgur is interested in building things that the Internet wants.” 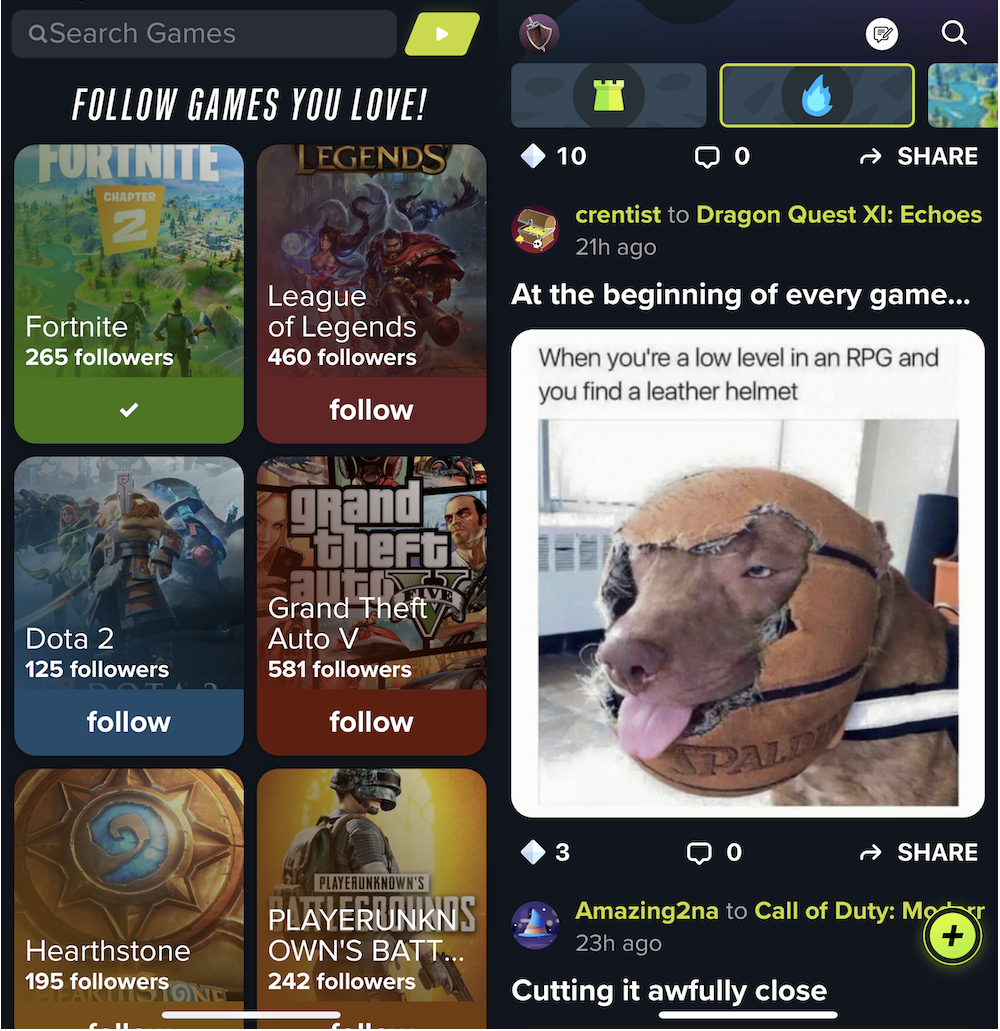 There’s an immediate in-group feel when you play with Melee. Whether you’re into Fortnite, Smash Bros, or Dungeons & Dragons, you can find your people to geek out with. There’s certainly already forums on Reddit, Memedroid, and elsewhere dedicated to specific games, but those can get a bit exhausting. Melee keeps things spicy by combining content about your picks in one feed. It’s actually a savvy way to browse any genre of memes. I could see Melee expanding into letting you follow your favorite TV shows, movies, and bands…or someone else might with a copy of its format.

I was glad to hear that Imgur took safety seriously with Melee after stumbling into building messaging into its main app without proper protections in 2016. It has multiple layers of community and staff moderation, will remove obscene content, and won’t tolerate bullying. That’s critical in the gaming space that has a nasty habit of turning toxic. If Imgur can keep things on the rails, it plans to monetize Melee with the company’s expertise in display ads.

Eventually, Schaaf hopes Melee can also help up-and-coming game streaming stars find a following, since on Twitch and YouTube they’re often overshadowed by the biggest stars. “If you start a stream today, you have virtually no chance of attracting an audience and competing in this market. Streamers need a place to post their gameplay in order to grow their audience on streaming platforms” Schaaf tells me. “Melee is that place.” He plans to add more robust profiles and ways for broadcasters to promote their streams in 2020. Viewers will benefit as Melee lets them bypass watching a multi-hour stream just for the best parts. 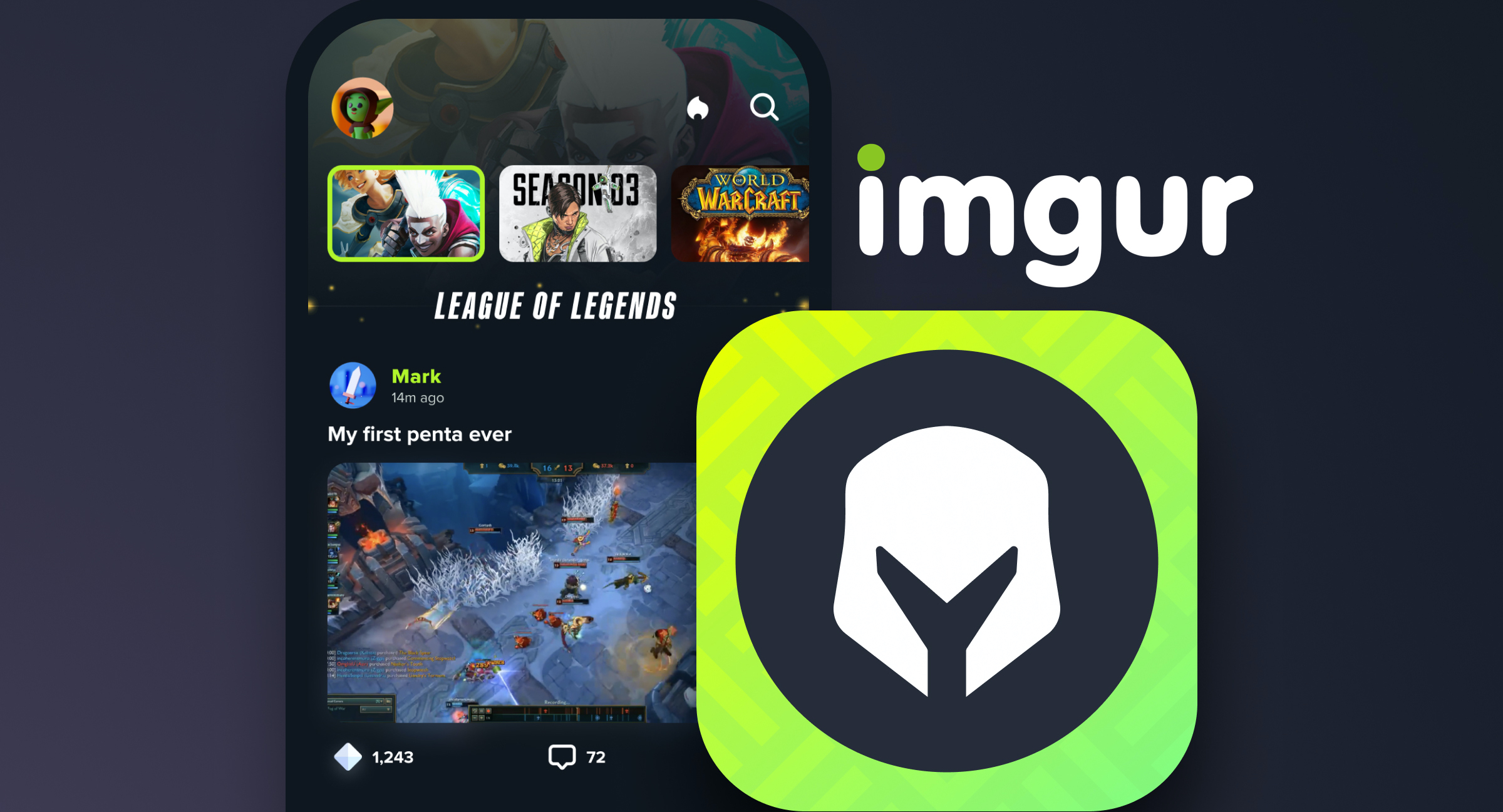 Imgur remains one of the biggest internet communities no one talks about, despite being a top 15 most popular site in the US according to Alexa. Schaaf bootstrapped the company from his bedroom and beyond for the first 5 years before taking a $40 million Series A in 2014 from Andreessen Horowitz. Now it’s focusing on becoming a more lucrative business. The startup took a $20 million funding round from strategic partner Coil which is going to help Imgur launch a premium subscription tier to its free site.

Imgur started at the end of the web era, and took years to build a full-fledged mobile app. Melee is truly mobile first, and offers a lifeboat to Imgur in case its original tribe disperses. It’s a smart way to harness the massive untapped energy of gamers, the way Instagram harnessed our newfound phone cameras. Finally, meme culture is getting purpose-built social networks. 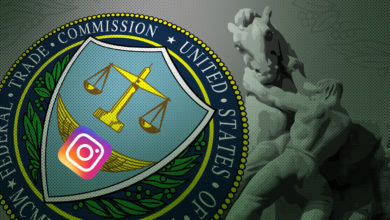 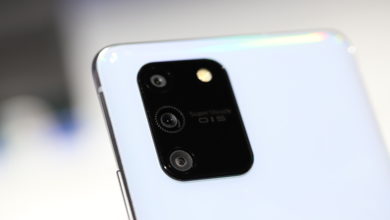 Watch an unfiltered interview of PicsArt founder at Disrupt Berlin 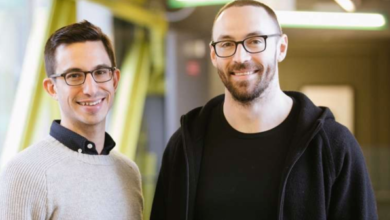