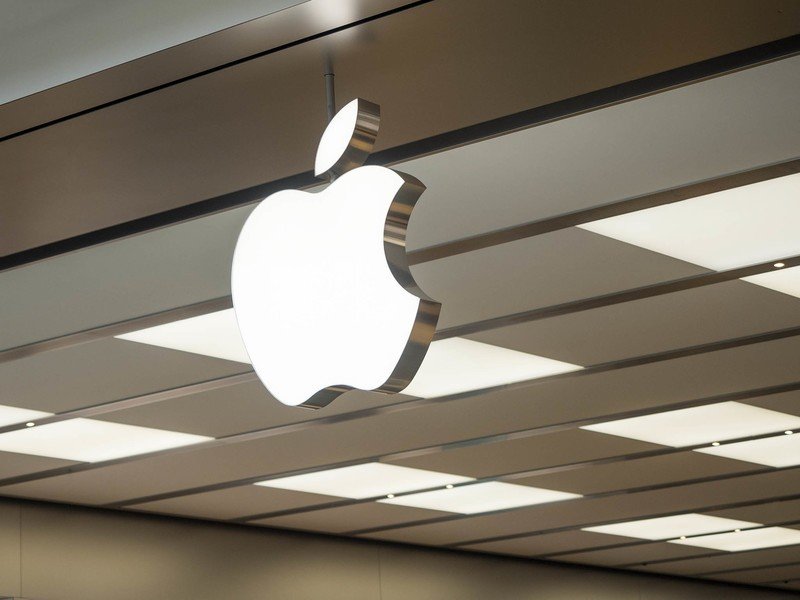 It isn’t a good look.

Apple has been accused of “poor tax conduct” by non-profit group Fair Tax (via 9to5Mac) after it reduced its overall tax rate to just 17.1%. That’s half of the official corporate tax rate of 35%. That tax is based on profits, with investments and other expenses deducted before the calculations are made.

However, nothing Apple appears to have done is illegal. Instead, Apple’s tax avoidance means that it simply pays less tax than it otherwise would. And while some may call it creative accounting, Fair Tax points out that it has a very real impact.

Tax matters. It helps to fund vital public goods and services and when paid fairly, it ensures a level playing field for businesses large and small.

We want a future where all businesses are proud to pay their fair share of tax [but] profits continue to be shifted to tax havens, especially Bermuda, Ireland, Luxembourg and the Netherlands […]

When multinational corporations abuse their tax responsibilities to society, they weaken the supports that our economies need to work well and create wealth.

While Apple and other tech companies all find ways to ensure they pay less tax than they otherwise would, Fair Tax suggests that this might be doing more harm than good in the long run.

The international tide is turning on the acceptability of corporate tax avoidance. The idea of countering the profit-shifting of Big Tech multinationals via the introduction of digital sales taxes has taken root in many countries. Investors need to look afresh at the future impact that this will have on company valuations and income flows. Not least because the OECD is now leading multilateral efforts to address the tax challenges from digitalisation of the economy, and is looking to ensure that profitable multinationals pay tax wherever they have significant consumer-facing activities and generate their profits.

A lot of Apple’s business is based on its reputation, and being known for tax avoidance isnt going to help with that. However, Apple has been accused of such things for years and so far it doesn’t appear to be affecting it. 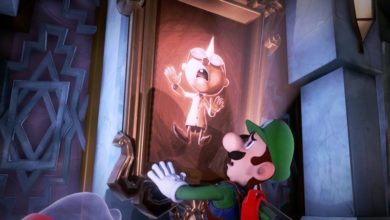 Can I play Luigi’s Mansion 3 without playing the previous games?

Everything you need to know about multitasking on your iPad

Fill your whole house with multi-room AirPlay 2 speakers — here’s how!